If you’re a Sylvester Stallone fan, it’s time to rejoice! Bringing you the superstar’s iconic memorabilia is Julien Auction’s with its upcoming sale titled “Property from the Life and Career of Sylvester Stallone.” Yes, that’s right! 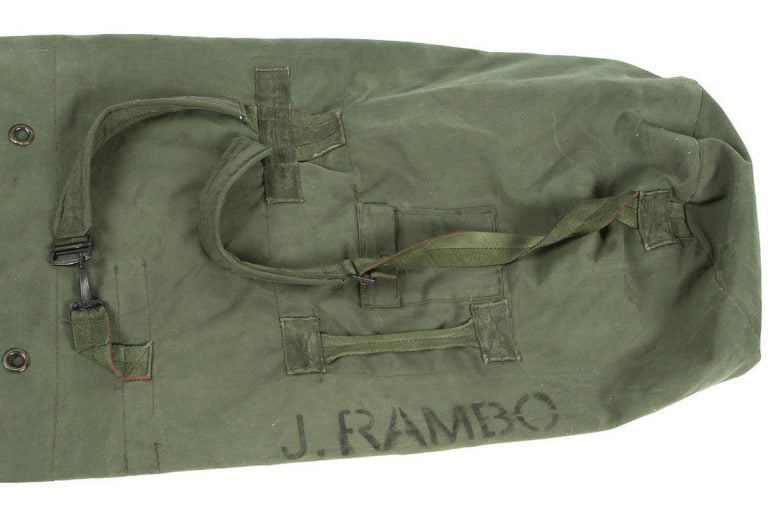 The Hollywood-centric auction house’s last big sale of the year will feature memorabilia from the actor’s personal collection and is expected to garner a whopping $1.5 million. Chief items will include Stallone’s personal notebooks from the first four Rocky films (expected to fetch between $40,000 and $60,000 each), as well as his boxing gloves from Rocky III ($10,000-$20,000). 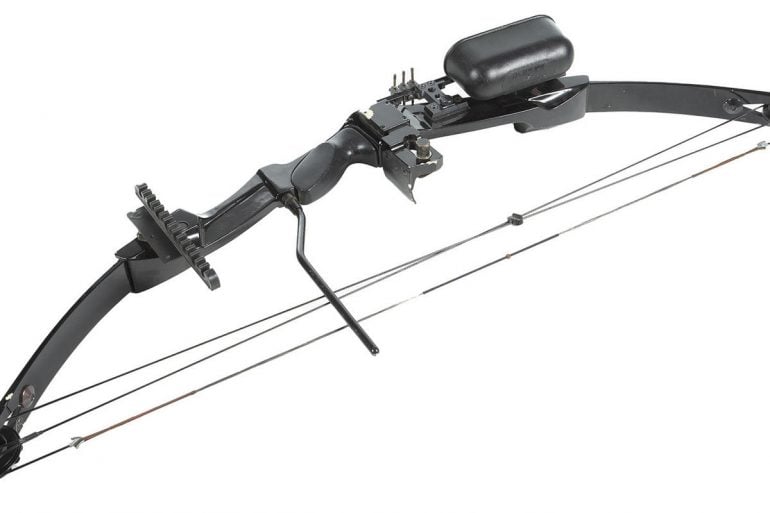 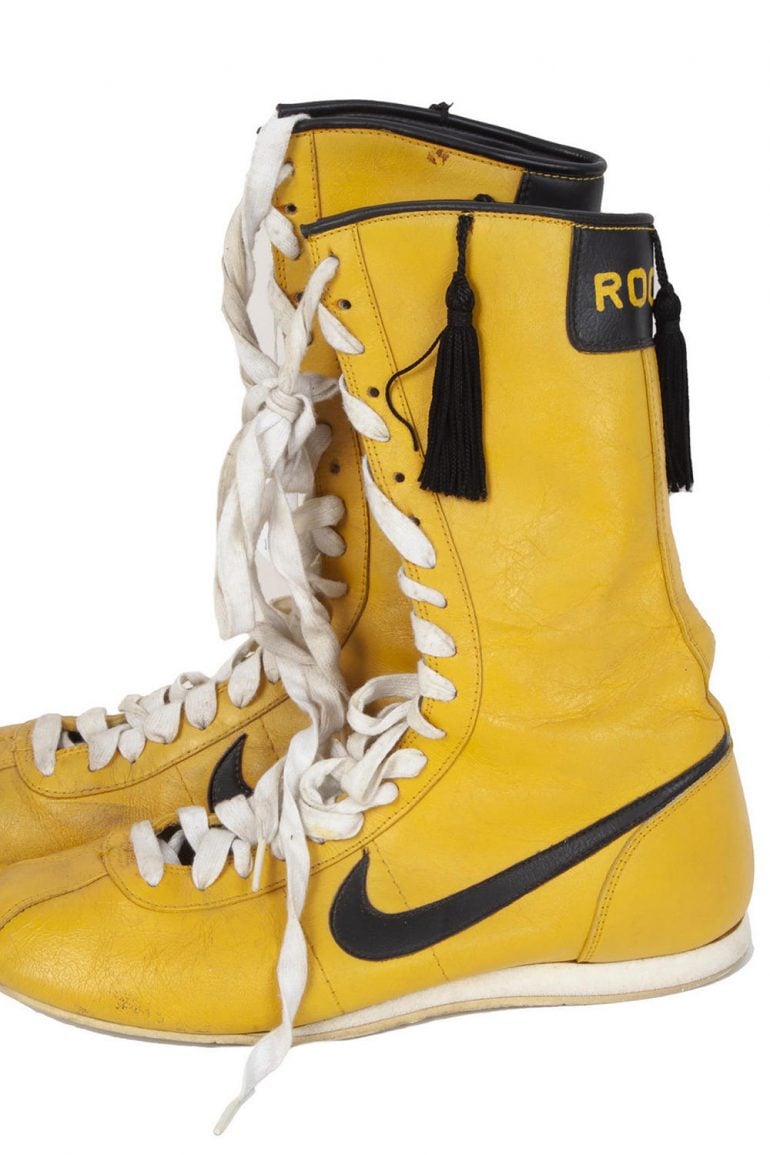 Commenting on the sale, auction house’s CEO Darren Julien in a statement said, “With a remarkable career that began over 50 years ago and shows no sign of stopping today, [Stallone] changed the world and the action film universe by giving us two of Hollywood’s greatest and most enduring heroes and cultural symbols, Rocky and Rambo.” 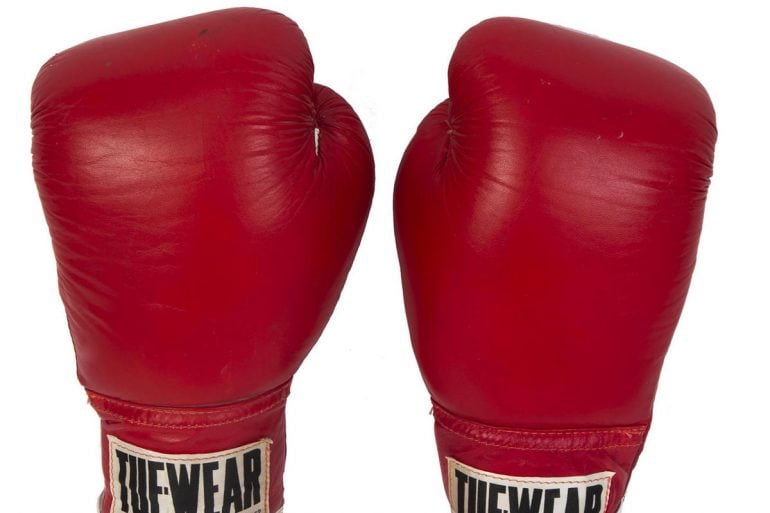 He further added, “Julien’s Auctions is proud to present this epic auction that comes entirely from the personal collection of this magnanimous man, the myth, the legend, Sylvester Stallone.” The event is expected to receive a huge response considering Stallone’s fan following and the items that are up for grabs. 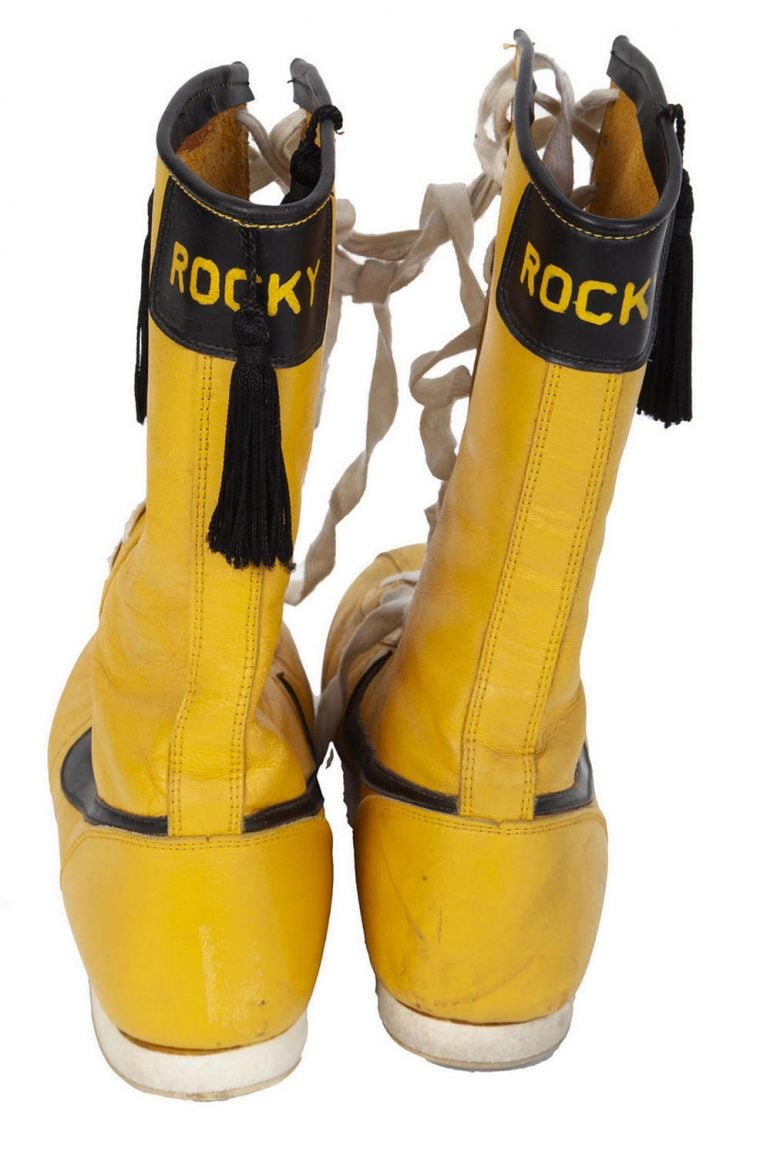 Remarking on it, Martin Nolan, executive director at Julien’s, said, “We expect … a huge response to this (auction) announcement because people have pent up demand for iconic items like this, authentic items coming directly from the man himself.” 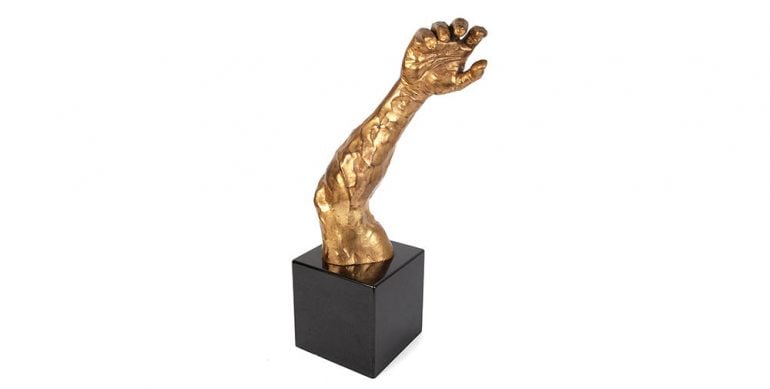 “Overall, we estimate the sale in the range of $1 million to $1.5 million. That’s a conservative auction estimate because they are so iconic, and people love this stuff,” Nolan added while stating that “He [ Stallone] actually is relocating, he’s selling his house, so that’s a perfect time for anyone to sort of downsize.” 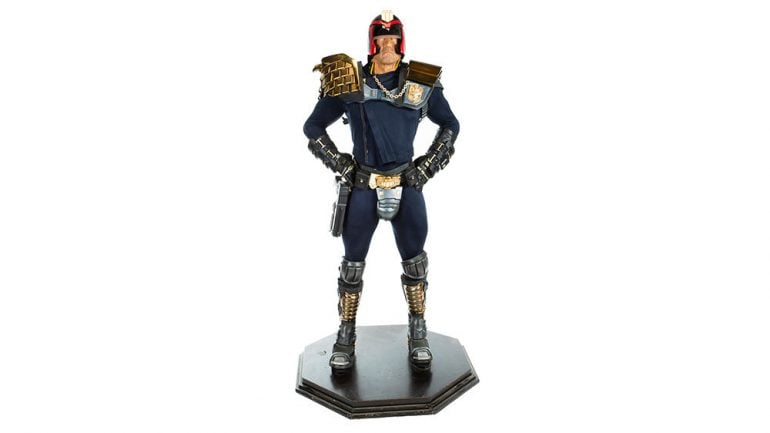 The “Property from The Life and Career of Sylvester Stallone” sale will be held at Julien’s Auctions in Beverly Hills, California, on December 5 this year.