Literature enthusiasts could soon get their hands on an exclusive collection of Shakespeare’s works – also termed as the ‘First Folio’ or “Comedies, Histories, & Tragedies.” The legendary book will be sold by Christie’s in an upcoming sale for an estimated value of $ 6 million. That’s right! 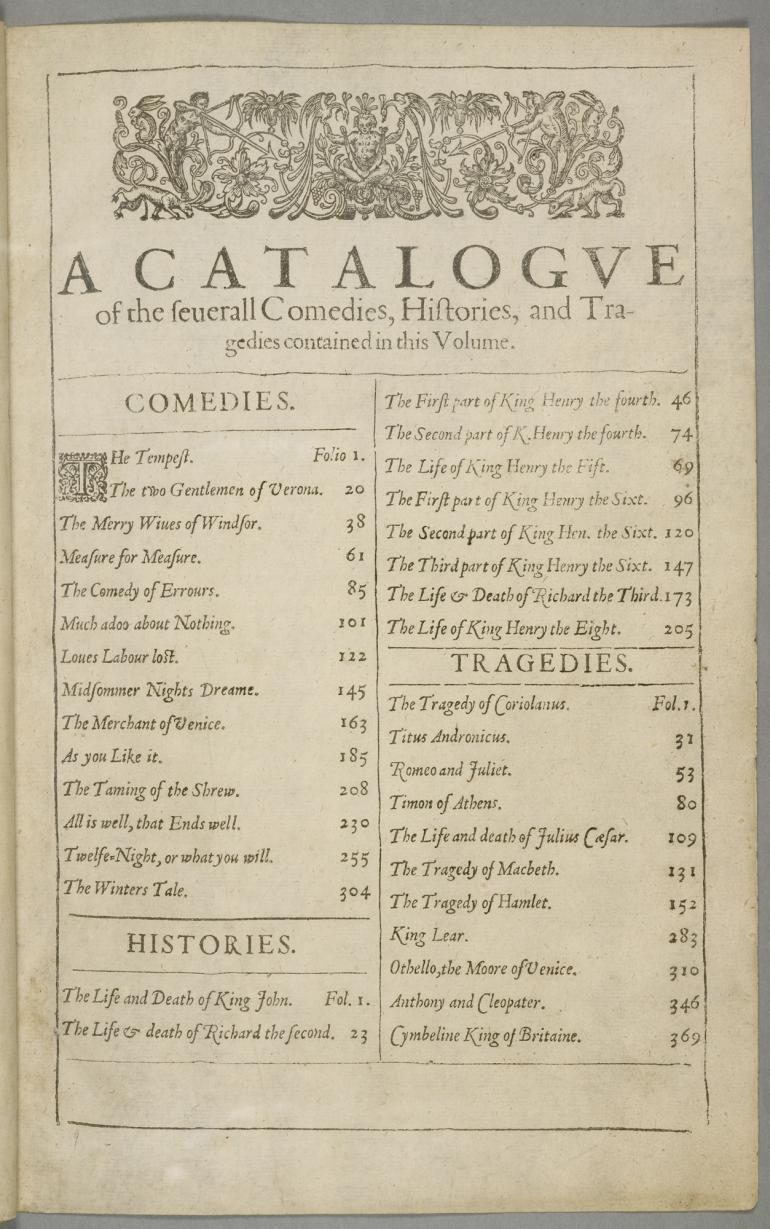 Published in 1623, the ‘First Folio’ includes 36 of Shakespeare’s plays, including “Macbeth,” “The Twelfth Night,” “Measure for Measure,” and “Julius Caesar.” It was printed just seven years after Shakespeare’s death and before he was acknowledged as a literary great. Today, the book is touted as one of the greatest collections of his works and is expected to have many takers on sale.

Shakespeare’s ‘First Folio’ is also the first authoritative collection of Bard’s plays. In 2001, an original copy of the book was sold for $6.2 million, clarifying its gigantic estimate for the upcoming auction. The copy to be sold at Christie’s was previously owned by Mills College in Oakland and is said to be one of only six copies known to exist in private hands. It will be auctioned on April 24 in New York and available on display in London, Hong Kong, and Beijing before the sale. Well, a Shakespeare fan sure shouldn’t miss out on this one!
Via-NYT