Sleep has many health benefits associated with it. People that sleep well at night have better concentration, memory, and focus. They reduce their chances of having a stroke or heart attack. People who sleep enough hours, on a mattress that fits their needs, have better moods and an outlook on life. Getting sufficient sleep gives people a more youthful and luxurious appearance, which will be the focus of this article.

The increased attraction factor :
People that are sleep-deprived are viewed by others as less attractive and healthy. This can happen after just a single night of being sleep deprived. One study into this had 23 participants. A photograph was taken of them after they had slept for about eight hours the night before. Another photograph was taken after they had been awake for 31 straight hours. The photos were looked at by 65 untrained participants. They determined that the sleep-deprived people were less attractive, more tired looking, and weren’t as healthy compared to the other collection of photographs.

You’ll Be Fitter :
Getting enough sleep will help you manage your weight. People that don’t get enough sleep tend to start slowly gaining weight, making them less attractive. The additional weight will make you appear unhealthy and tired to others. You will also probably consider yourself tired and too unmotivated to exercise or have constraints in what you eat. If you sleep more, you will likely find it easier to lose excess pounds. You will have more energy to perform exercise. You will feel better both physically and mentally.

You Will Have More Human Growth Hormone (HGH) :
HGH reaches its highest levels of production when a person is in deep sleep. This hormone is an important part of looking young. The pituitary gland produces HGH. It produces this hormone at its highest levels when people are children and teens. In adults, the production of HGH drops and then stays at a low, steady level. Even getting a few less hours of sleep each night can result in a slower metabolism, sagging skin, and the accumulation of fat. 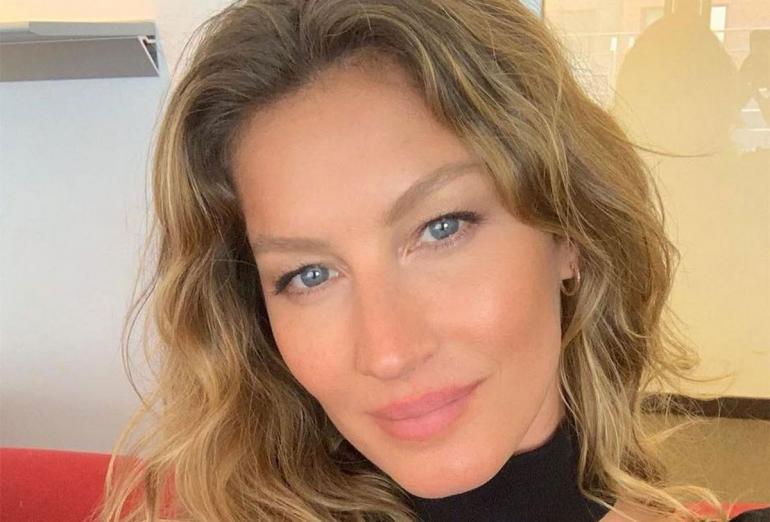 Your Skin Will Glow :
It’s during your nightly rest that your skin mainly grows. 30 times more skin is produced during sleep than during waking hours. After a poor night’s sleep, you can see this by the dark circles and bags under your eyes. Getting enough rest results in skin that is supple, elastic, and taut.

You Learn More and Have Better Movement :
When you are asleep, your mind goes over and retains information. If you study for a big exam and then get a full night’s rest, your brain can better retain what you learned. Students who pull an all-nighter aren’t doing themselves any favors as they don’t give their minds a chance to process what they studied. Additionally, your body learns new routines while you sleep, which helps with things such as balance and playing a new sport.

There are many things that getting enough sleep does for you. Looking and feeling better are among these. If you don’t take care of yourself by getting enough rest, your face and body will reveal that to other people.

Tags from the story
Sleep