Pop music icon Madonna has recently made her foray into the world of cosmetics with her new skincare range called MDNA Skin. The range marks the singer’s collaboration with the eminent Japanese cosmetics company: MTG. The range was launched on the 13th of February at a pop-up store in Omotesando, Tokyo. The products will be available exclusively at this store until the 23rd of February. The store will allow customers to enjoy an experience of the range through projected visuals. It will also feature a VIP area and a location for special events.

The brand’s goal is “to challenge women and their awareness about the art of beauty and skin care” through the revolutionary range which consists of a skin rejuvenator, a chrome clay mask and a skin serum. It promises firm, radiant and energized skin. 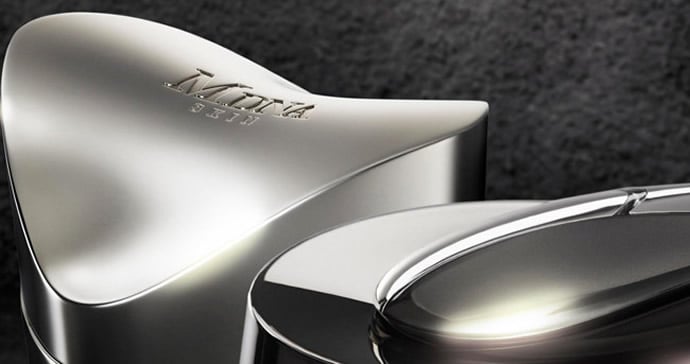 The Chrome Clay mask draws its inspiration from clay oil therapy and contains clay from Montecatini Terme in Italy which is said to enrich the skin in a number of ways. 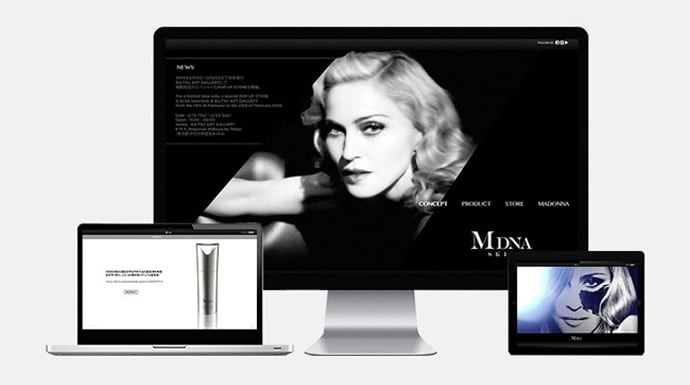 The Skin Rejuvenator combines magnetic force and a deep derma induction system to cleanse away impurities and revitalize the skin. 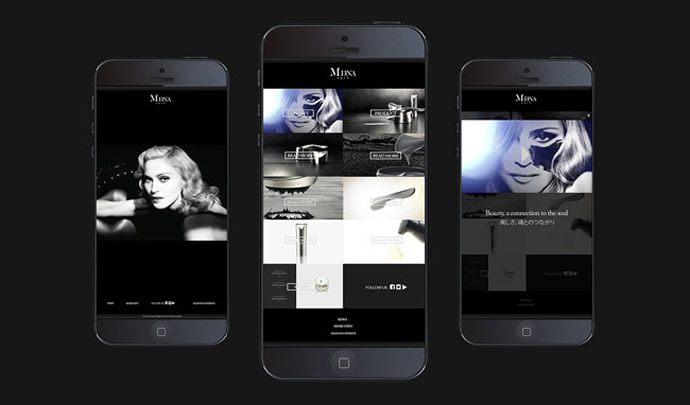 The final product – the serum- is based on a product created unique, specifically for Madonna. It gives skin a glow when used alone and its effects are further enhanced when used alongside the other products of the range. 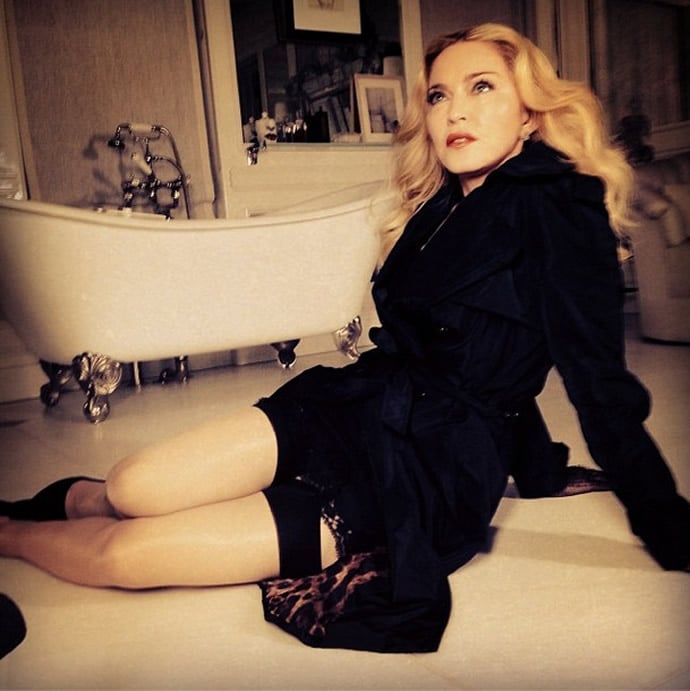 MDNA Skin is only one of Madonna’s various lifestyle ventures, the others include Material Girl- a successful clothing line, Truth or Dare – originally a fragrance which later became a brand offering swimwear, shoes, bags and other accessories. She has also helped design an eyewear line alongside Dolce and Gabanna. Her first fitness center opened in Mexico in 2010 and just last year Macy’s paid tribute to her style through an exhibition of her costumes.

MDNA Skin will be available at selected department stores across Japan from the 26th of February onwards.

Tags from the story
Beauty-Products, Madonna