The mere mention of Coco Chanel can pique the interest of millions of women across the globe. The brand’s perfumes, colognes, and handbags are incomparable to any other and have been serving as a status symbol for people all over. One of the marquee’s latest products happens to be a line of lip lacquers titled as – the Rouge Coco Gloss, which is all set to enter the Japanese market via a unique pop-up store that also doubles as café. While the range will see a March 17 release, it will first be displayed at the limited-time café for Japanese fans to see and buy. 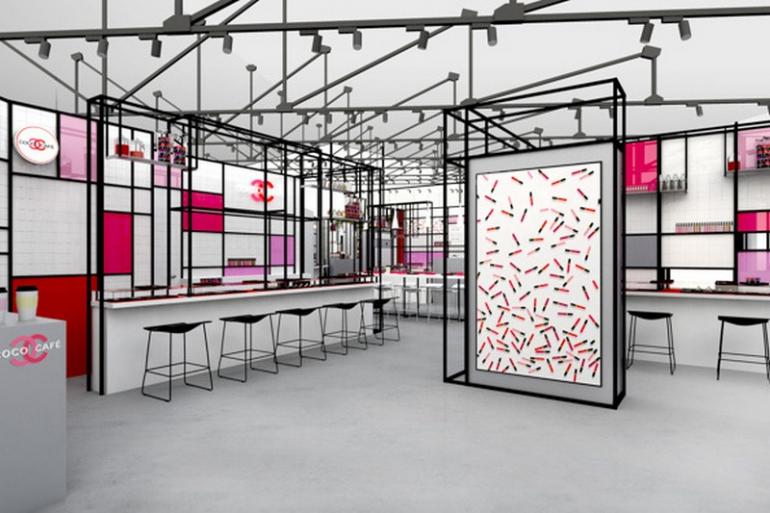 The pop up store will commence from March 3 and will remain open up till the 12th of the month. Once open, the café will display 24 new varieties of lip glosses which are currently being advertised for their non-sticky, ultra-light formula that is further enriched with coconut oil, peptides and Vitamin E. Not only can the guests sample each of the lip lacquers for themselves, they can also buy them first hand, before they begin to retail in the market. 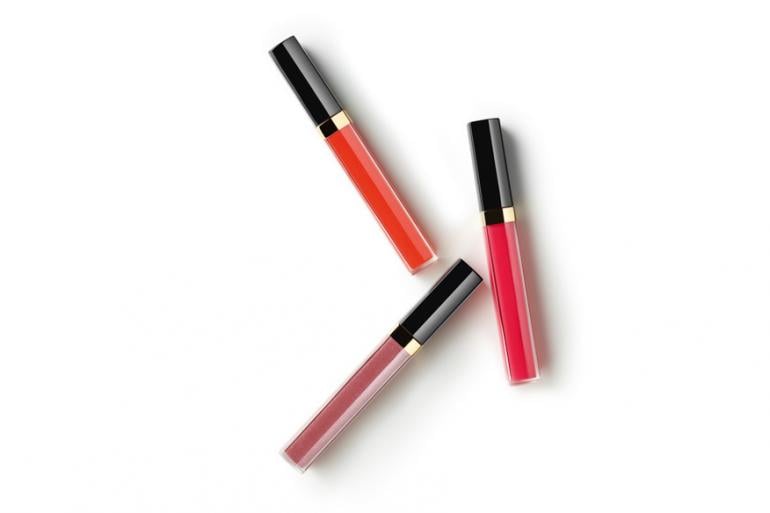 Apart from presenting fans a firsthand opportunity to try out the new lip line, Chanel’s unique pop-up will also give visitors a chance to revel in an intricately decorated space with original illustrations and an interactive touchscreen wall. Further, one can also sip on a steaming cup of cappuccino while traversing in the make-up land and making your favorite pick. The new Coco Chanel lip line will retail at $ 31.95 per tube. A bit exorbitant, but nonetheless worth it we say! 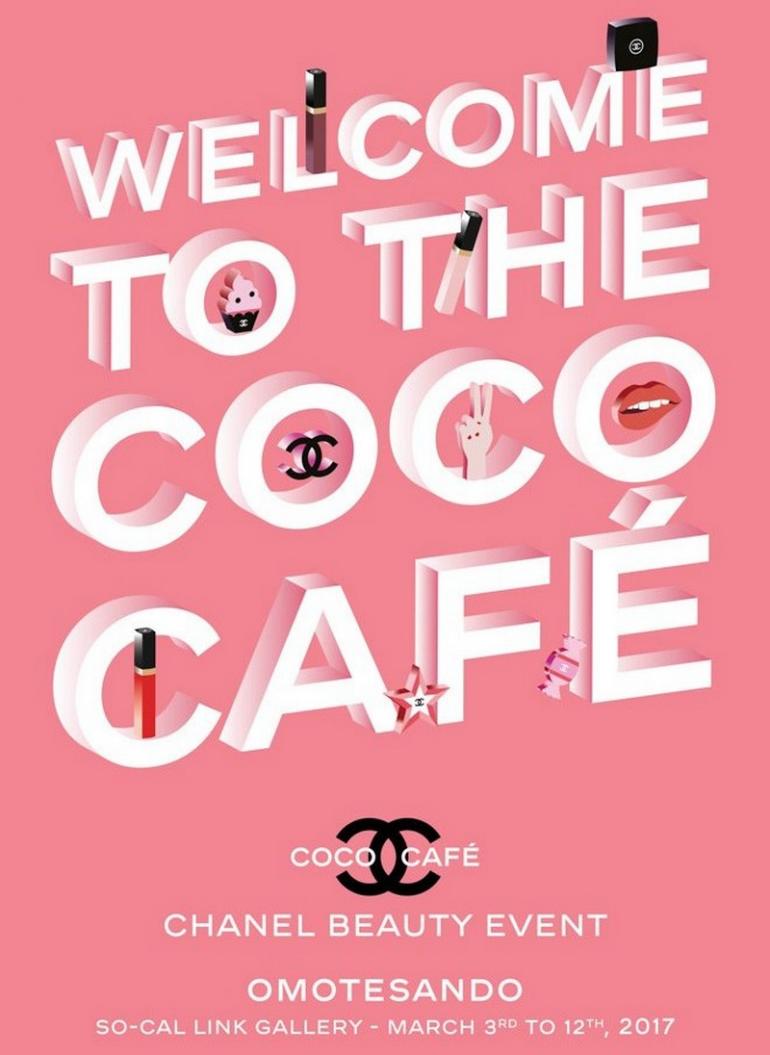