Travelers have a new destination to look forward to – an Art Museum built on an artificial island, thanks to Beijing architecture studio – MAD. Sources reveal that the new construction would rise to be Asia’s largest private Art Museum. Stretching across 4,000 sq.m, the construction cost has been estimated at 800 million RMB($130 million). The artificial island would be located nearby Pingtan Island, the largest in the Fujian province and the closest to Taiwan. The two would be connected with an undulating pier. 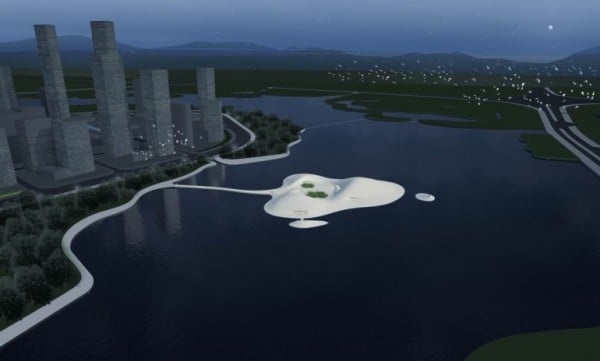 The Pingtan Art Museum is the third museum project by MAD Architects. Its main form would consist of three concrete mounds constructed from a series of hills designed to reference topographic lines. The exterior would be made of concrete and local sand shells, intended to serve as a public space with a central oasis. Meanwhile, the interiors would take the form of ancient caverns.

Construction of the island and museum has already begun, though no completion date has been announced. 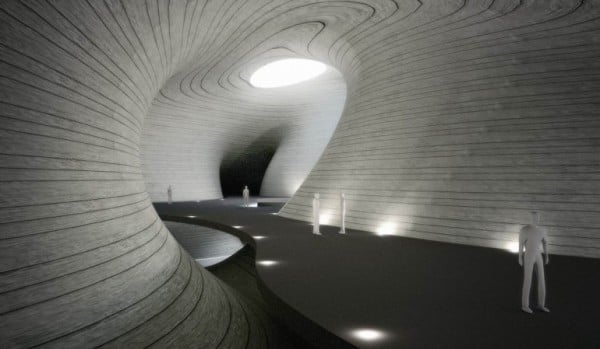 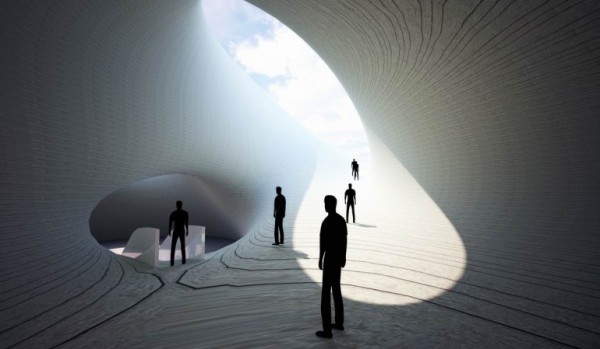 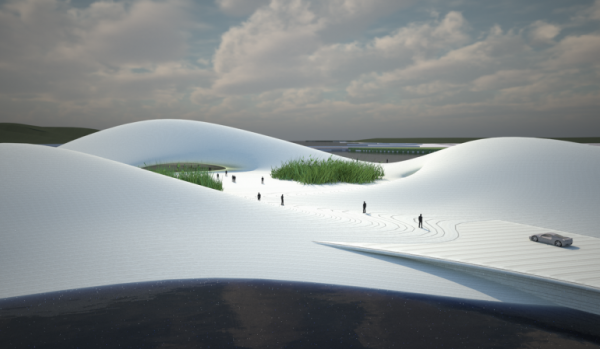 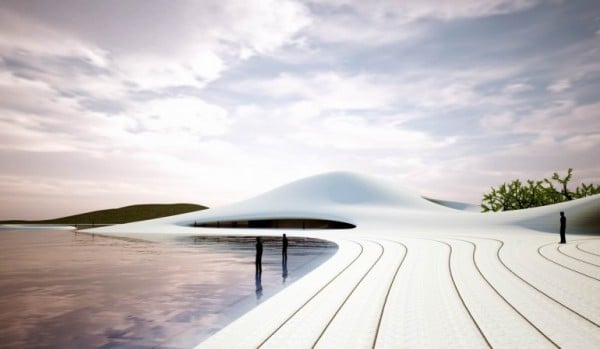 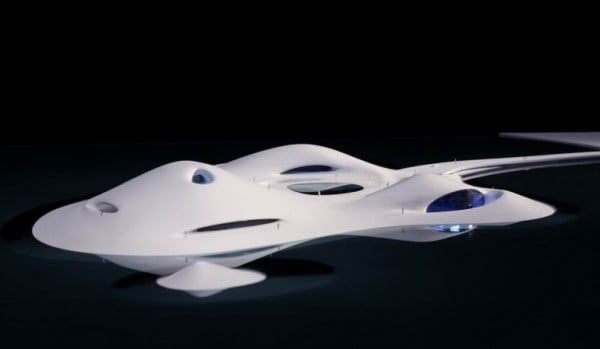 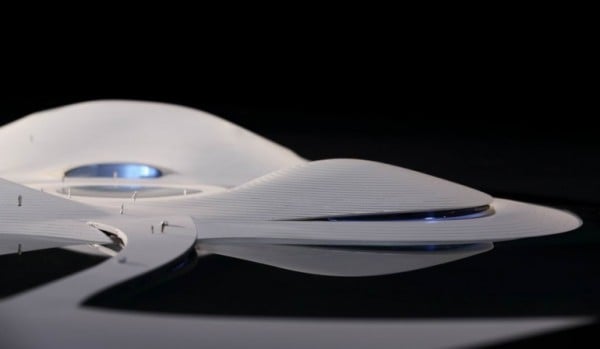 Tags from the story
museum