Believe it or not, but one of the world’s tallest buildings is up for auction. The Empire State Building’s majority owner, Malkin Holdings, took up this step intending to make the iconic tower part of an initial public offering. The bids for the 102-story skyscraper were revealed on June 24, filing with the U.S. Securities and Exchange Commission that was made public Wednesday. The latest bid of $2.25 billion by Reuven Kahane has topped the previous bidding amounts. Reuven Kahane is known as the guy who introduced the bagel to Jerusalem. Before Mr. Kahane’s bid, it was known that an anonymous Middle Eastern bidder was offering $2.1 billion for the building, above the $2 billion bid by a part-owner of the Woolworth Building.

The previous two bids were cash offers, and there’s no way either would withdraw from the offer, with the Middle Eastern bidder all willing to indulge in a bidding war with his competitor. Lord alone knows who will walk away with the prize. 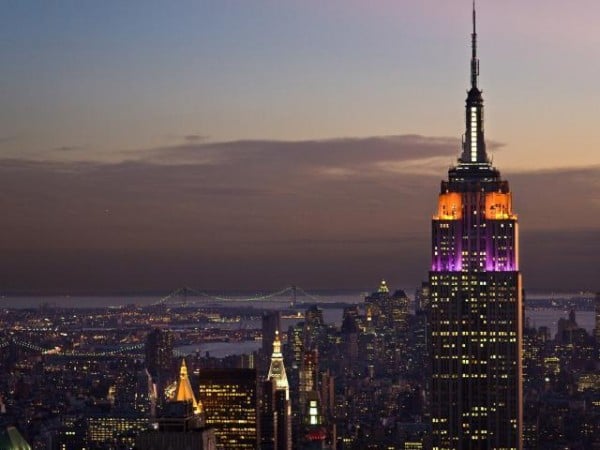 Yes, there have been protests from smaller investors who have entirely opposed the move and have tried going to court. Unfortunately, Malkin seems like he wouldn’t budge from his decision, asking the investors to either go along with the IPO or surrender their shares, which could be worth as much as $320,000 each, for just $100 each.