It wouldn’t be wrong to call NYC a city of skyscrapers. And proving this as true is the Central Park Tower with its mighty size. The grand construction reaches 1,550 feet high, making it the tallest residential building in the world. It has outdone the record that was previously held by 432 Park avenue and is also being touted as the second tallest building after the 400-foot spire of One World Trade. 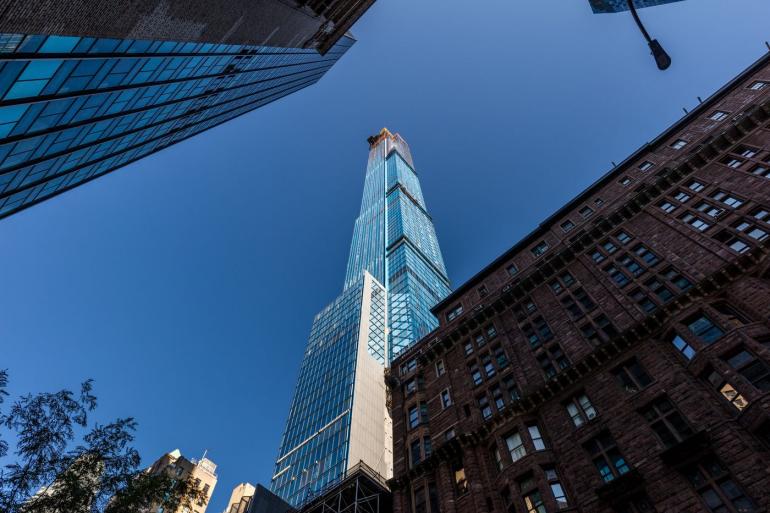 Developed by supertall-specialists Extell, the Central Park Tower houses a seven-story Nordstrom flagship store and 179 luxury condos in total. The 131-story building is designed by Chicago-based Adrian Smith + Gordon Gill Architecture and includes three full floors of amenity space, called the Central Park Club which includes an outdoor terrace with a pool, a wellness center with an indoor pool, a massive ballroom and cigar bar on the 100th floor, in addition to a range of other luxuries. 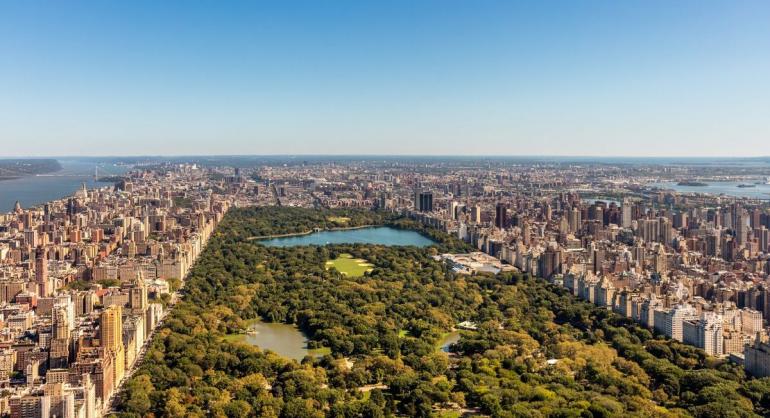 Throwing further light on the building’s construction, Extell in a statement said, “Central Park Tower’s beautiful facade features combined elements of glass, satin-finished stainless steel, and light-catching vertical and horizontal details that accentuate the interplay of texture and light. At a height of 300 feet from the street, the tower cantilevers to the east, creating Central Park views for all north-facing residences.” The Central Park Tower is slated for completion in 2020, with apartment prices ranging between $6.9- $100 billion. Fancy making it your home?