It isn’t always that a skyscraper looks over two continents at once. But giving you a rare chance to witness this architectural miracle is Istanbul’s new TV and radio tower. The 1210 feet building aims to introduce a dialogue with the urban fabric of the city and the surrounding context. 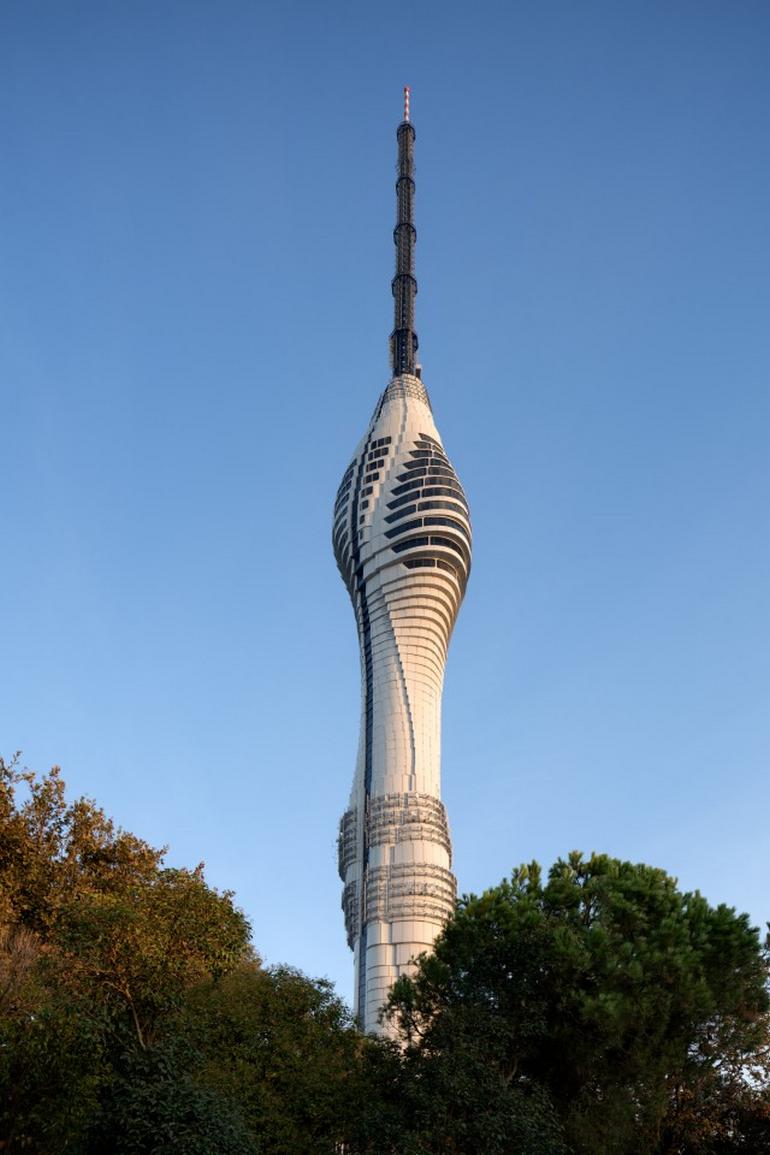 Built by Turkey’s Melike Altinisik Architects (MAA), it boasts a restaurant and viewing area offering the most stunning vistas of the point where Europe and Asia meet. It is further designed to withstand heavy winds and consists of a steel-reinforced concrete core, a sculpted facade, and a large steel mast on top. 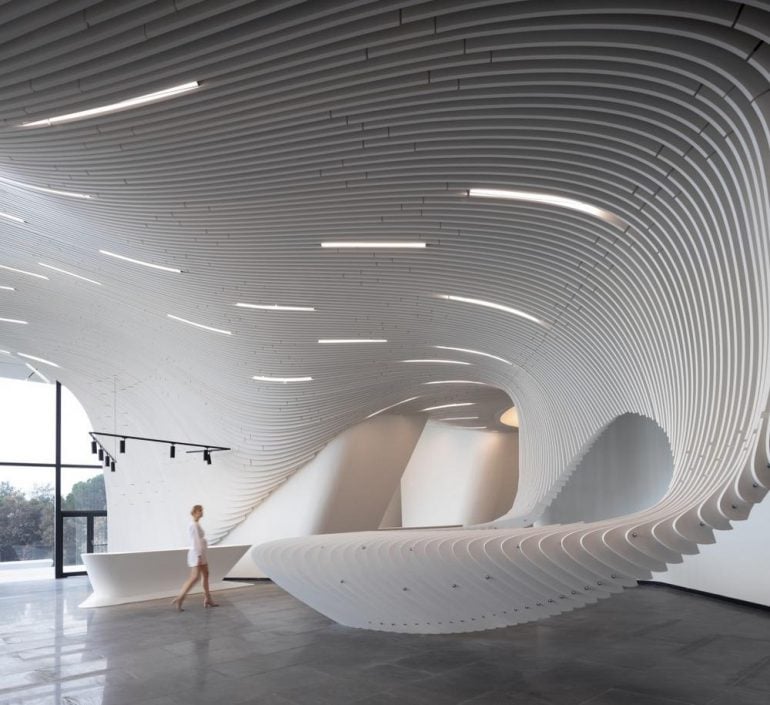 On the inside, the building consists mainly of technical floors inaccessible to the public. However, there are some spaces that are open to visitors such as the grass-covered podium on the ground floor complete with the foyer, cafe, and exhibition spaces, and of course the restaurant and observation point. 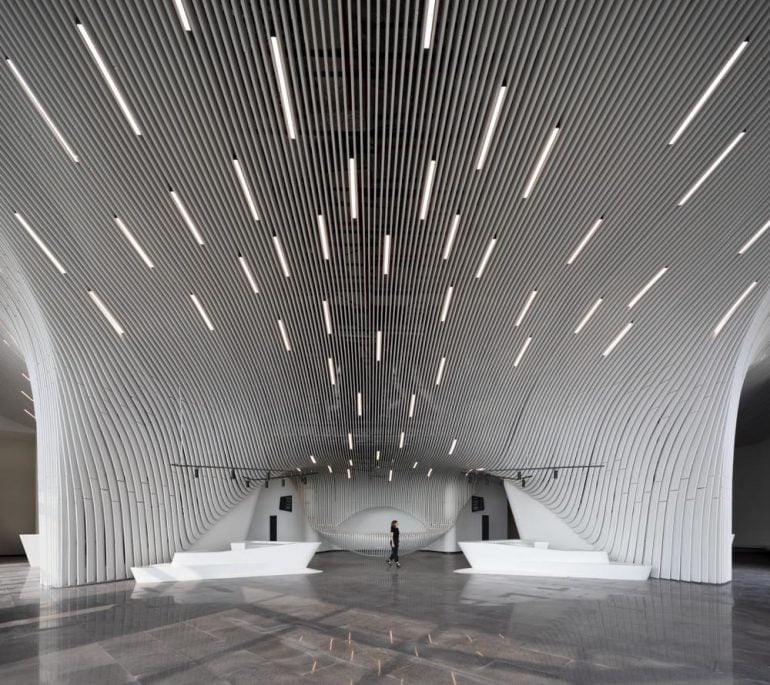 Commenting on it, MAA in a statement said, “Interior design was developed based on the fact that the building includes unique spaces that offer a new experience and contain futuristic design characters. The main purpose is to create surprising encounters by establishing strong relationships with where it is located, using light, nature, and spatial spaces; so that it may change people’s perspective, and encourage them to think differently.” 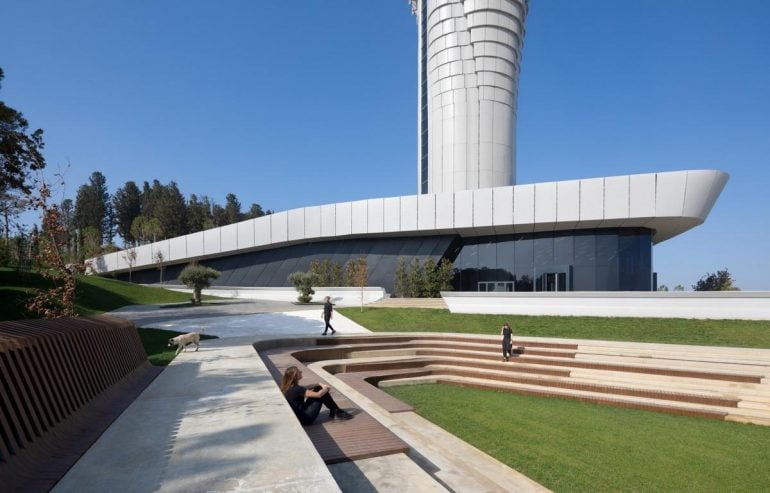 In the works since 2011, the tower has recently been completed and will officially open doors in the latter part of the year. It expects a footfall of 4.5 billion annually – a figure we only assume to higher post the pandemic! 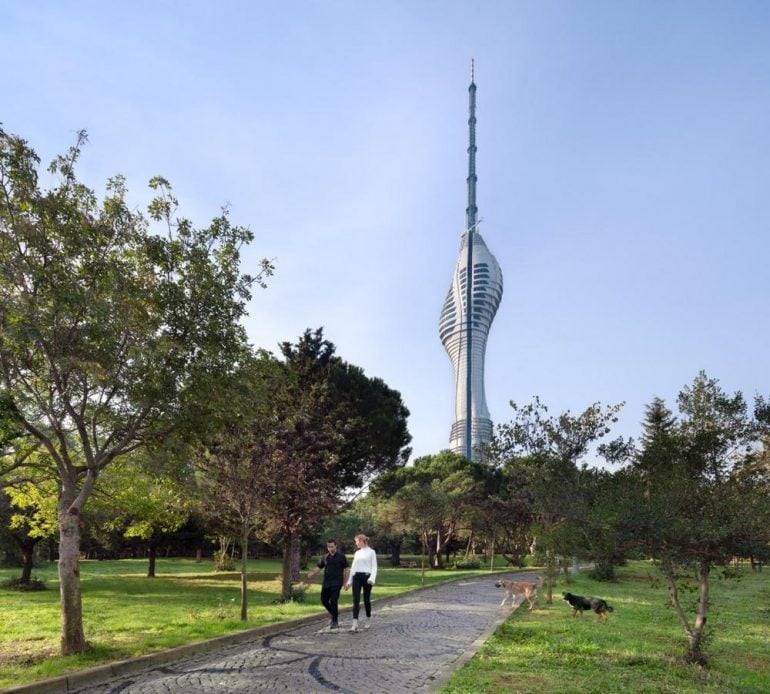 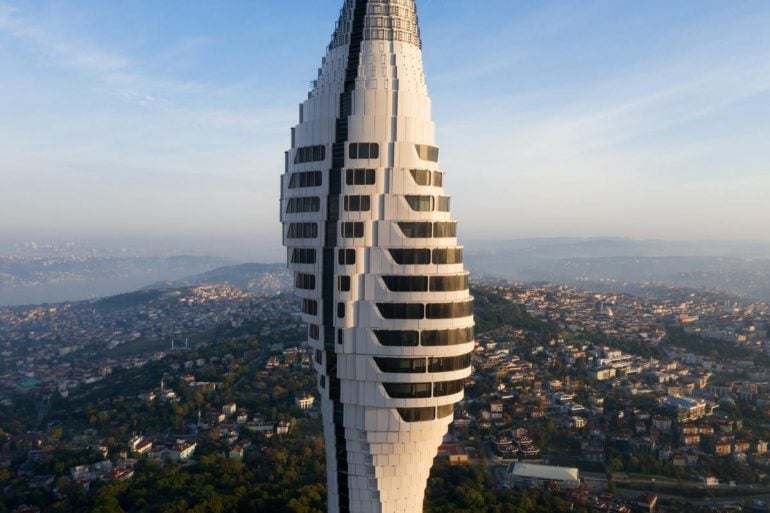 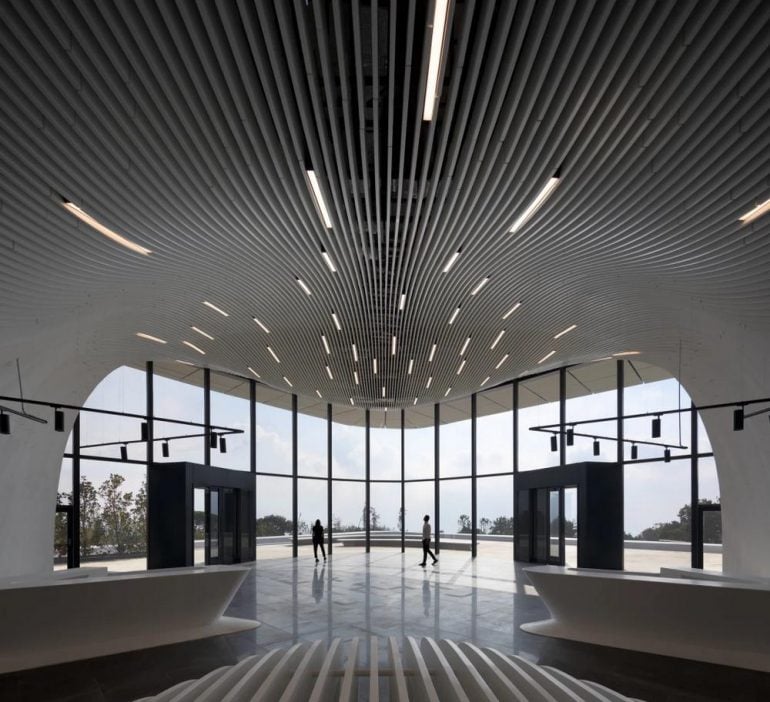