While London is mainly known for its ancient British architecture, the city is becoming increasingly popular for its modern skyscrapers. Building another one of those is design firm- Foster + Partners that will soon begin construction on the highly controversial and touted-for structure- The Tulip Towers. Named so because of its tulip-shaped design, the architectural tower will include a glass viewing tower perched 1,000 feet above the city. 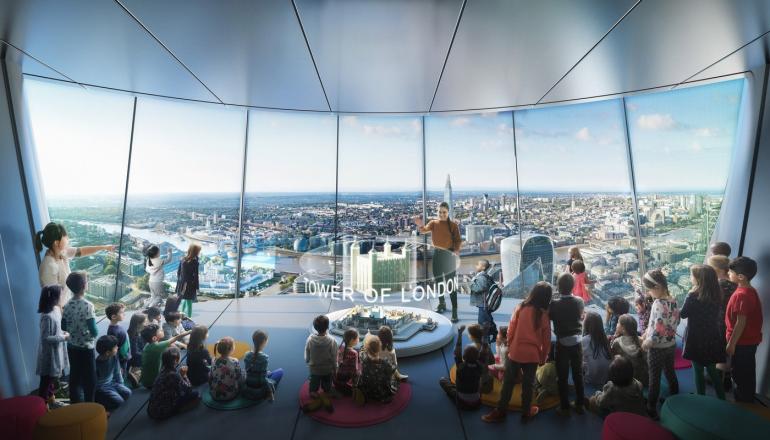 On completion, the structure will become western Europe’s second-tallest tower, second only to the iconic Shard building. The mega-million project is sponsored by the Brazilian billionaire Jacob Safra and will accommodate a glass viewing platform, rotating pods on the outside and an education center. As stated by Norman Foster, “Aside from being a symbol in its own right, it (the tulip tower) will add to the cluster of tall buildings that mark the city within a city. Socially, it will broaden the activities beyond its domain of business.” 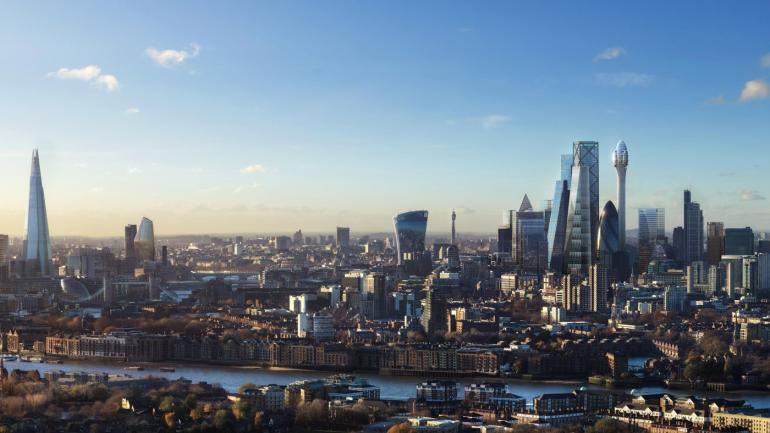 Approval for construction of the Tower came in earlier in the week despite criticism that it would compromise views to the Tower of London and also interfere with radar coverage in the city. The go-ahead was also followed by a publication of a 152-page report from the City of London that concluded The Tulip had the potential to become an “architectural icon” for London. As per estimates, the building will bring in 1.2 million visitors every year in addition to creating hundreds of new jobs. Looks like this Tulip will bloom after all!