In what is touted to be a record in London’s real estate history, a luxurious abode, with a gold-lined swimming pool in Eaton Square, a residential garden square in the city’s Belgravia district, is on the market for sale for a figure of £70 million ($110 million approximately). This sixth floor 10,700 sq ft property owned by Hong Kong property billionaire Joseph Lau is in the same famous premises where Nigella Lawson and Charles Saatchi lived and where James Bond had his fictional home. The home, whose owner boasts of a Boeing 787 Dreamliner and one of the biggest collections of fine French wines, is replete with luxurious amenities such as a 41ft swimming pool with gold leaf tiles under a gold paneled ceiling; a mini spa with Jacuzzi, gymnasium, steam room and sauna, cinema room with white quartz flooring; kitchen festooned with mother of pearl and platinum; gilded golf leaf ceiling cornices and a winter garden with a sliding glass roof allowing alfresco entertaining in the summer.

Eaton Square was built in 1827 by architect Thomas Cubitt and was bought by the Belgian government in 1920. The home, which is up for sale, has been valued at £6,500 ($10255 approximately) a square foot, which is even higher than the Candy brothers’ apartments at One Hyde Park. If the asking price is met, it will become the most expensive house in pounds per square foot in London and generate almost £5 million ($8 million approximately) in stamp duty for the Government. 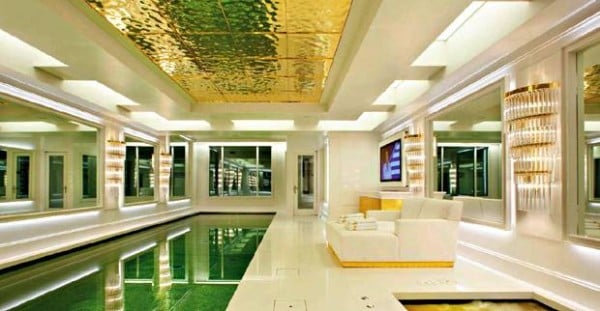 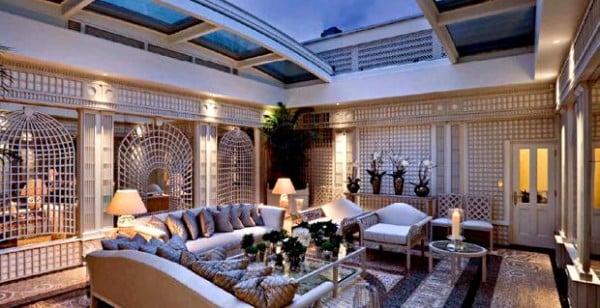 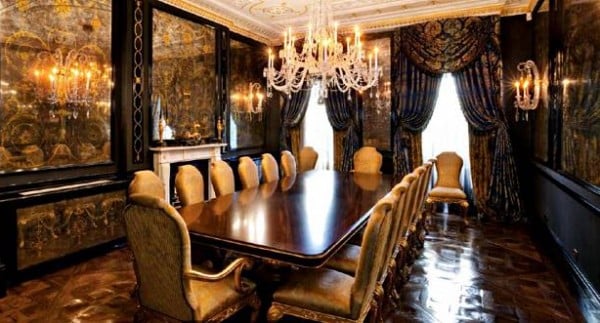 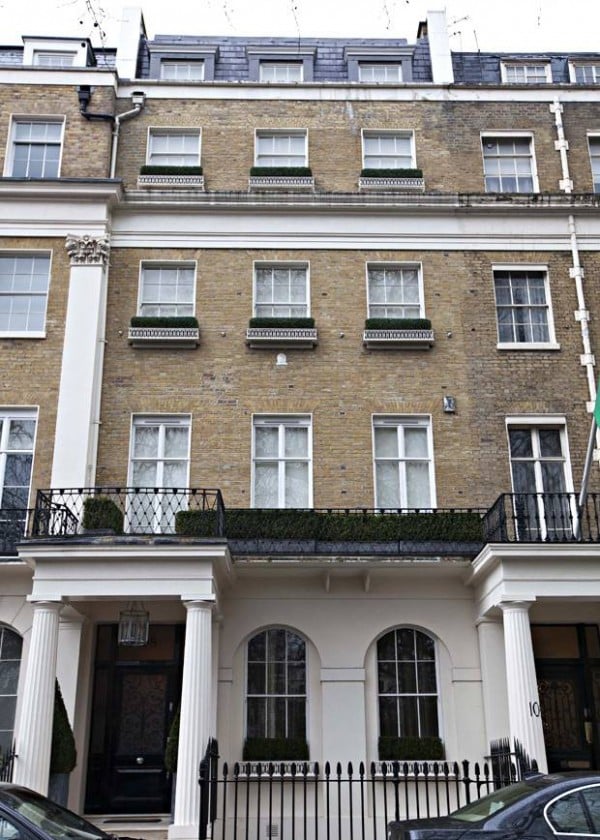 Tags from the story
House