If you’re a billionaire, what is that one thing you’d wish to do? For the entrepreneur and ex-Walmart executive – Marc Lore, it happens to be building a wholly new city in America! Yes, that’s right! 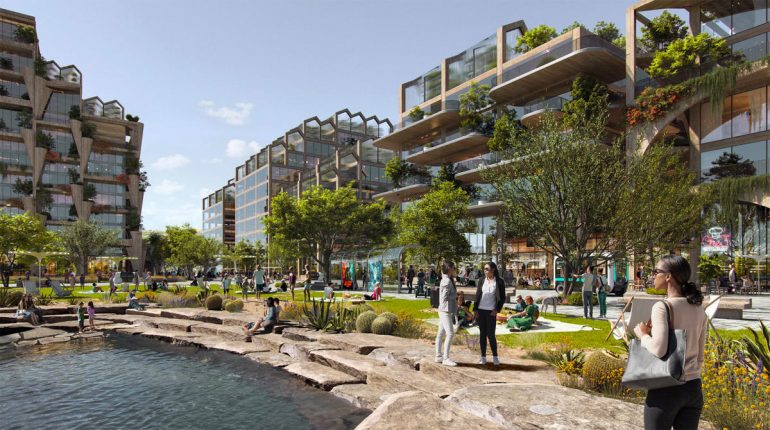 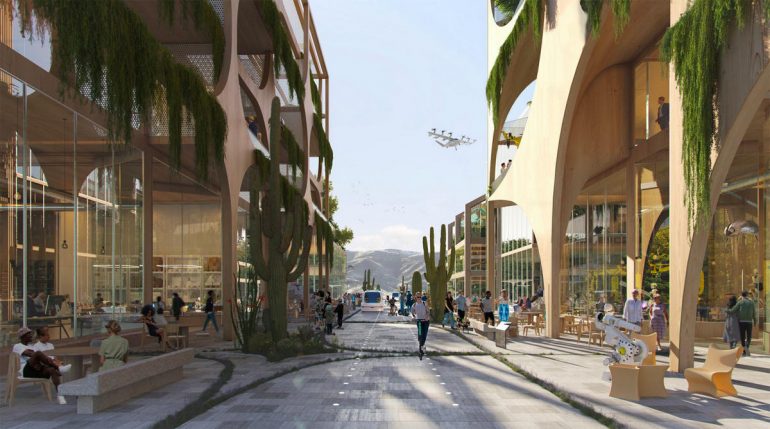 The project will also include a so-called “15-minute city design” that will allow residents to access their workplaces, schools, and amenities within a quarter-hour commute of their homes. It is currently in works with the architectural firm – Bjarke Ingels Group (BIG). 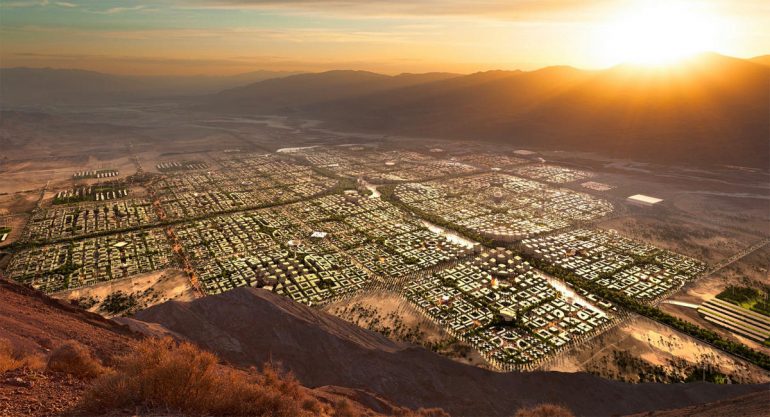 The city’s blueprint features a proposed skyscraper, dubbed Equitism Tower, described as “a beacon for the city.” It includes elevated water storage, aeroponic farms, and an energy-producing photovoltaic roof that allow it to “share and distribute all it produces.”

The plan further houses residential buildings covered with greenery and imagines residents enjoying abundant open space. And while the location is yet to be finalized, planners are looking at Nevada, Utah, Idaho, Arizona, Texas, and the Appalachian region as possible sites.

Commenting on it, Lore, in a statement, said, “The mission of Telosa is to create a more equitable, sustainable future. That’s our North Star. We are going to be the most open, the fairest, and the most inclusive city in the world.”

He further noted, “If you went into the desert where the land was worth nothing, or very little, and you created a foundation that owned the land, and people moved there and tax dollars built infrastructure, and we built one of the greatest cities in the world, the foundation could be worth a trillion dollars. “And if the foundation’s mission was to take the appreciation of the land and give it back to the citizens in the form of medicine, education, affordable housing, social services: Wow, that’s it!”

Remarking on Lore’s vision, Ellen Dunham-Jones, an urban design professor at Georgia Tech University, said, “I love that he’s trying to reframe but not break the mold. “But the idea of supporting a million people on worthless land is a tough hill to climb.”

We’re rooting for Telosa! Are you?