Just after a few weeks of its unveiling, the Burj Khalifa is already facing competition. Reportedly plans have been floated for a new super scraper in Miami that could steal the crown of the world’s tallest building from the Burj Khalifa. According to the Miami Herald, Kobi Karp has submitted designs for Mediapolis, a ‘city within a city’ planned for Watson Island. If built, the 160 story building will be 183 meters higher than the Burj Khalifa. What is more, the Miapolis will boasts of an amusement park, observatory, restaurants, 1.96 million sq ft of shops, over 1000 apartments, 1 million sq ft office space, and a 792 room hotel!

The project has apparently been around for a decade, with developer Guillermo Socarras being in talks with the Federal Aviation Administration to secure approval for the tower’s height. Besides being a rival to the Burj Khalifa, the new building will function as an economic engine creating 5,000 permanent jobs, paying off $39 million debt owed to the City, and injecting $2.5 billion annually into the local economy.
The project is currently looking for funding from investors. With Miami’s current financial woes including a reported 100,000 plus properties in foreclosure, wonder if this project is the right defence to promote economic growth. 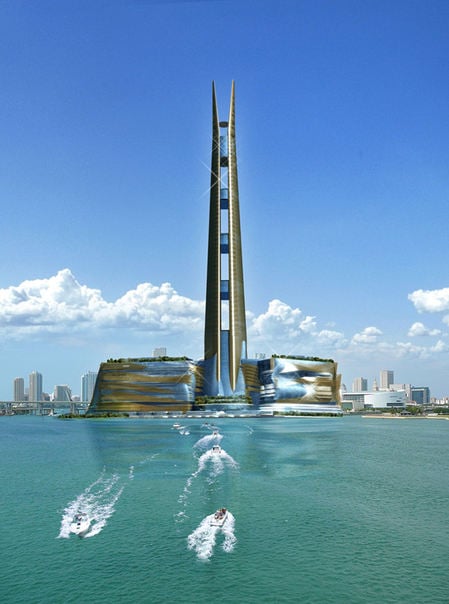 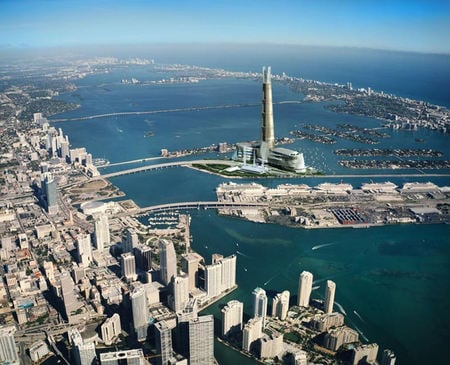 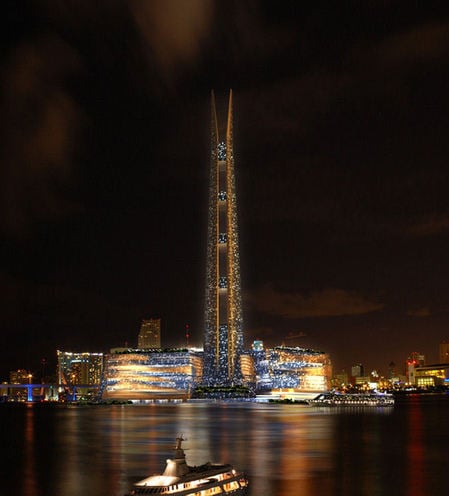 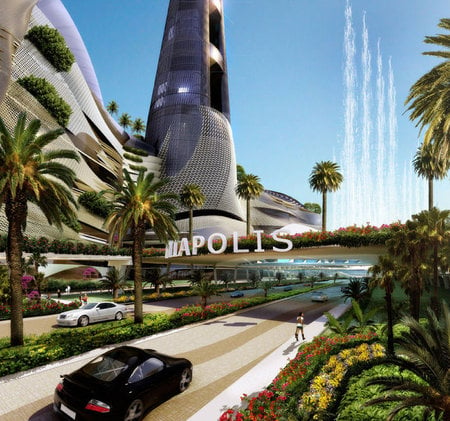 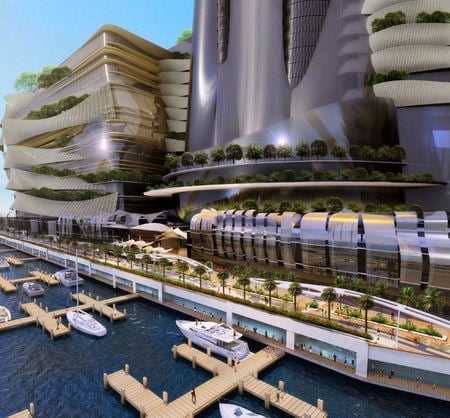 Tags from the story
Miami, US