Apple recently announced the launch of its new store inside a 17th-century palazzo in Rome. And in continuing the trend, the marquee is now set to open its next shop in the historic Tower Theatre in downtown Los Angeles on June 24th. Yes, that’s right! 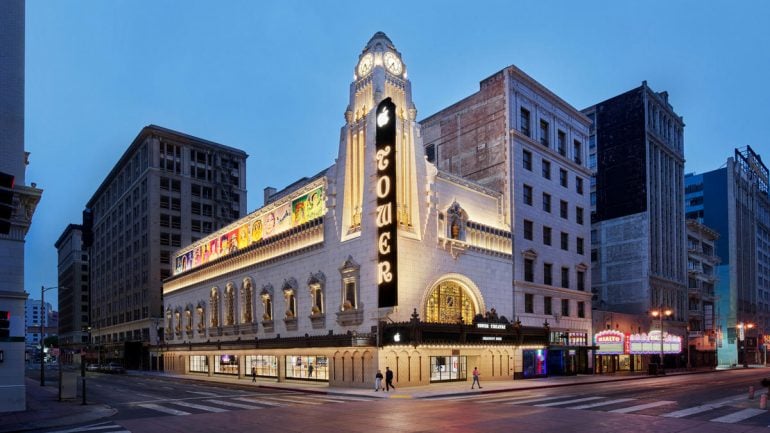 Located at 8th and Broadway, the Tower Theatre underwent an extensive restoration project to revive the building and support the store’s opening. The novel store happens to be the brand’s 26th location in greater Los Angeles and boasts a staff of nearly 100 talented retail team members. 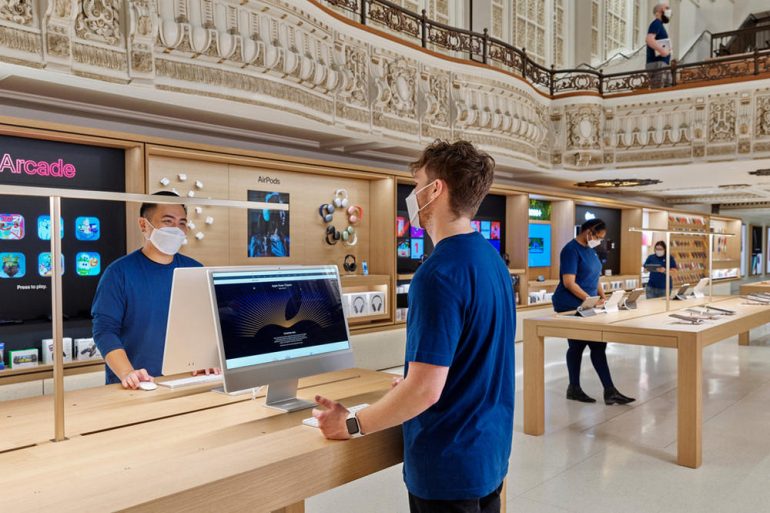 Originally built as the first theater in Los Angeles wired for films with sound, the historic Tower Theatre was designed in 1927 by renowned motion-picture theater architect S. Charles Lee. The new store is complete with broadway doors, a monumental lobby, and a grand arched stairway with bronze handrails flanked by marble Corinthian columns. It is a sight to behold and combines ancient aesthetics with a contemporary twist. 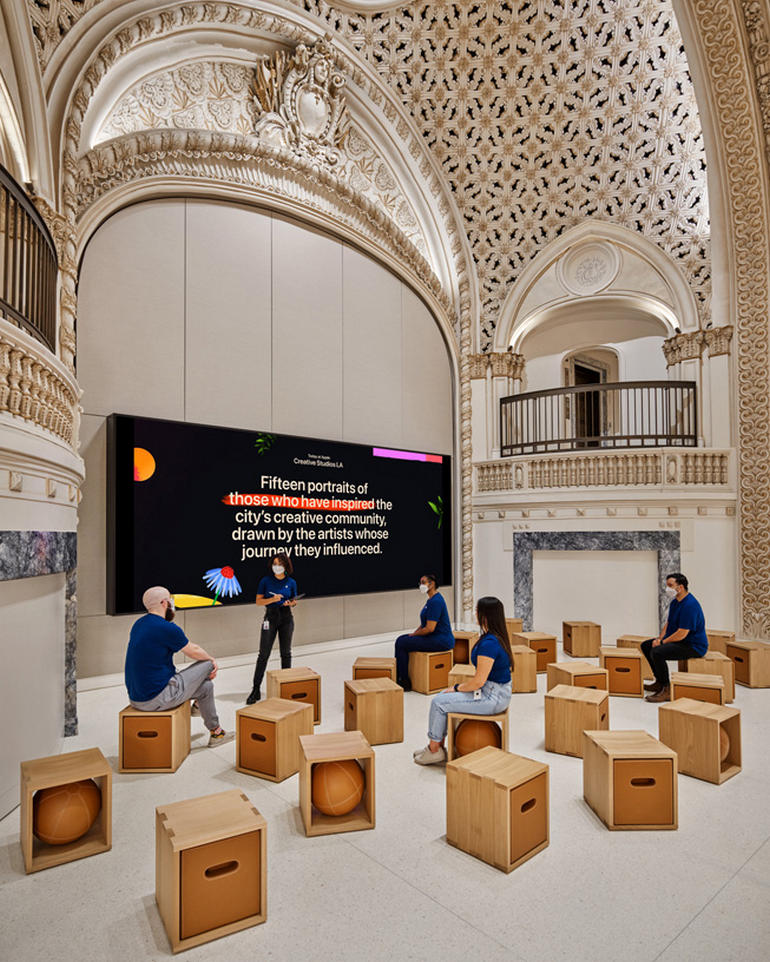 Commenting on it, Deirdre O’Brien, Apple’s senior vice president of Retail + People, said, “At every corner, Los Angeles bursts with creativity across the arts, music, and entertainment, and we are thrilled to build on our relationship with this special city, he further added, “Apple Tower Theatre honors the rich history and legacy of this entertainment capital.” We second that! 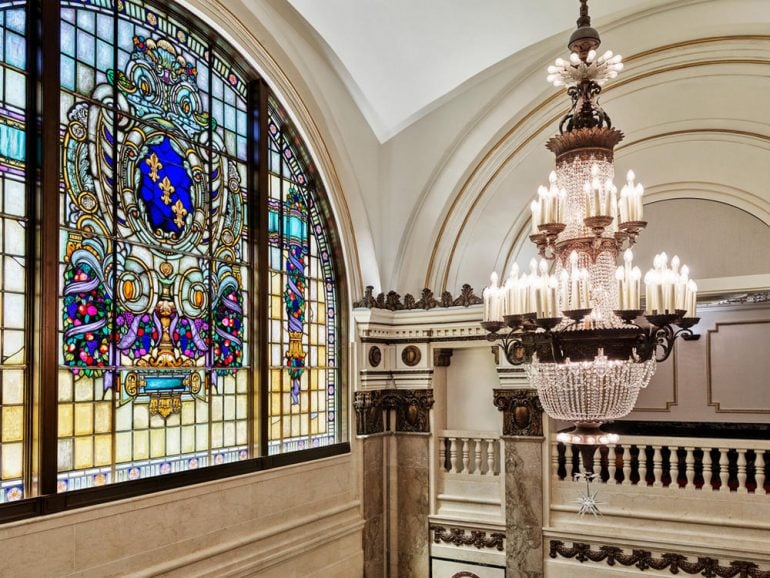 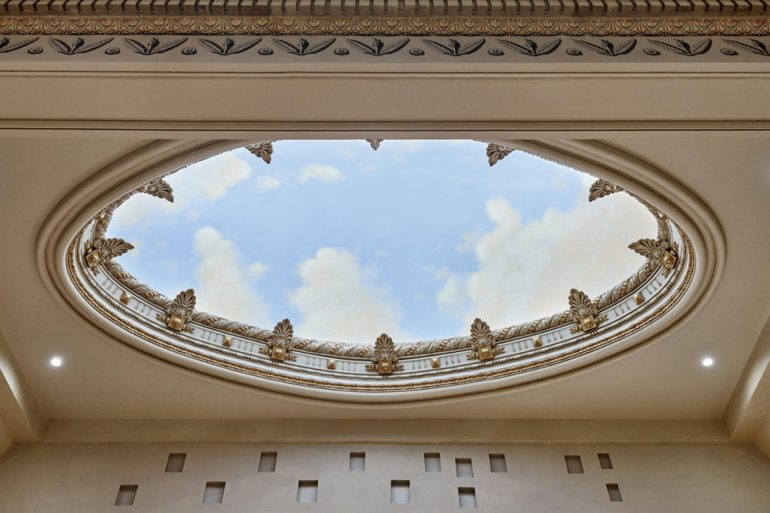 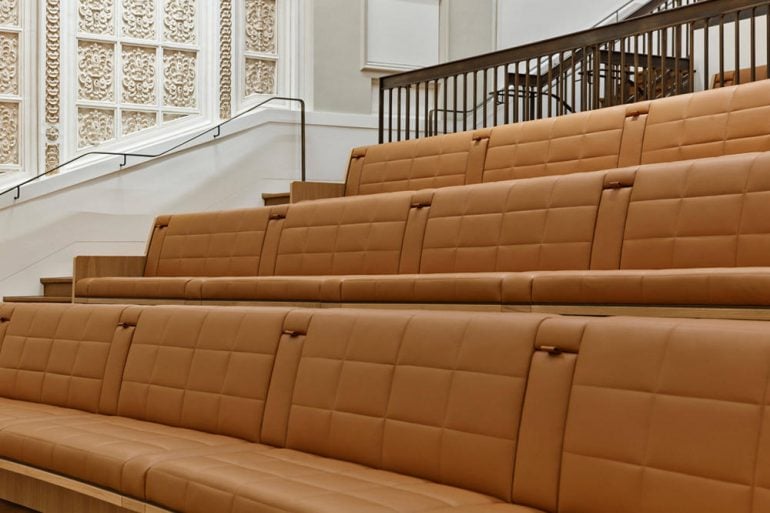 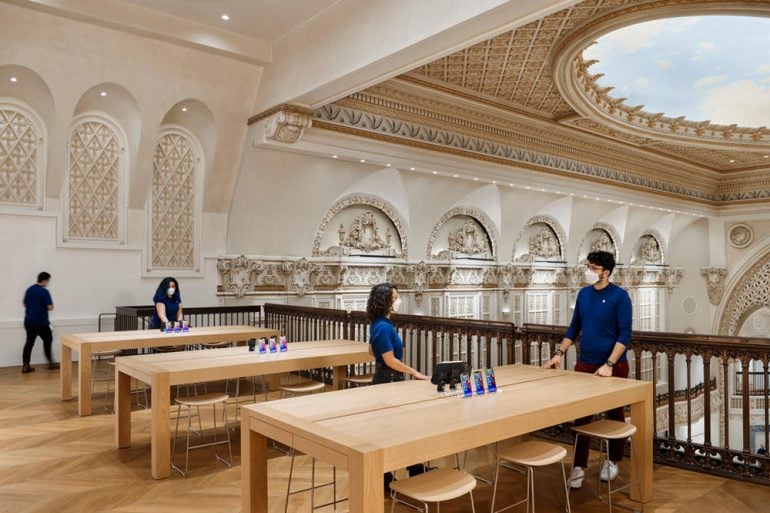 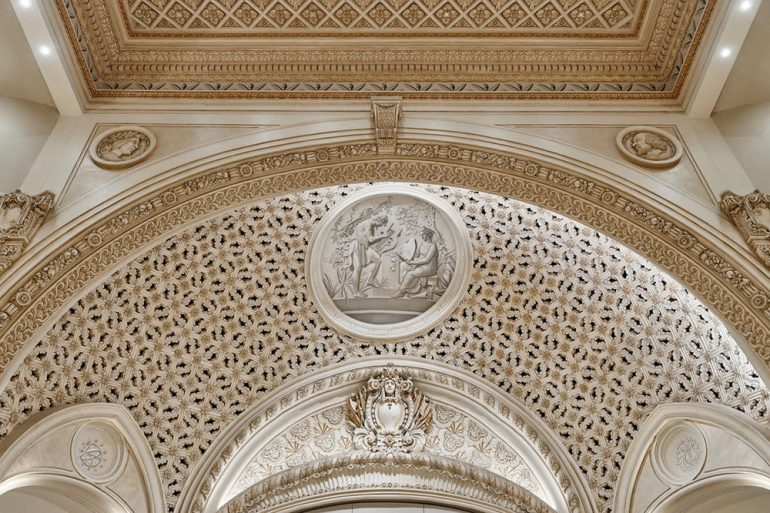 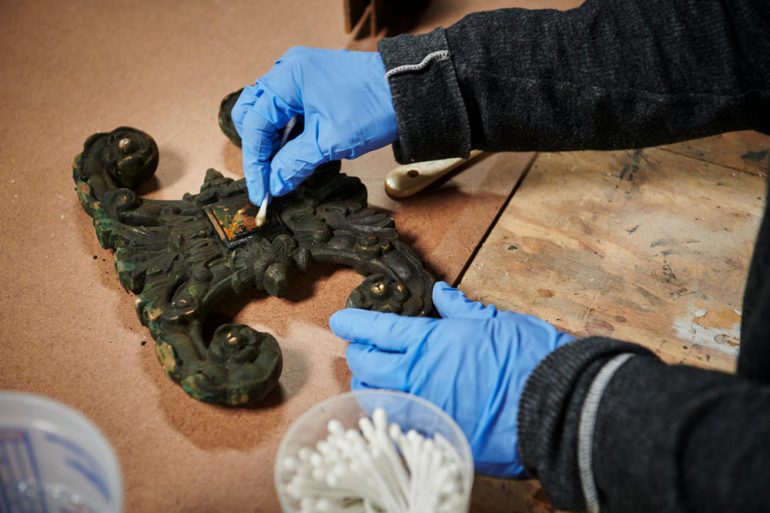 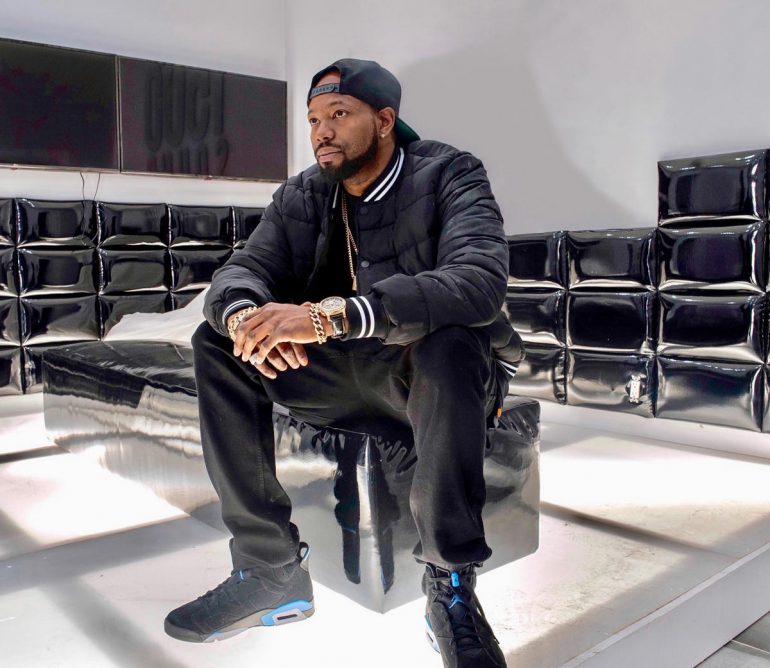