Development plans for the Remington Centre have just been released by Kohn Architects and Canadian development company, the Remington Group. The new mixed-use complex, located north of Toronto, will house over 360 retail stores, including shops currently found at Market Village. Providing over 74,000 sq m of commercial and residential space, this centre is touted to be the largest multi-cultural shopping centre in North America and one of the largest retail redevelopment projects in Canada. An additional residential/hotel tower adjoining the shopping centre will be constructed in the second phase of development. The 20-storey condominium tower will boast of 475 units and luxury hotel suites.

READ:  This building in Dubai is the world’s largest picture frame tower

Furthermore, the centre is expected to boast of a parking space of up to six levels with a total of 3,500 parking spaces for consumer convenience. An entertainment haven, this centre is expected to feature a six acre outdoor public plaza complete with a pond that converts into an ice rink in the winter. There are also plans of creating a permanent stage with a cascading waterfall to accommodate more than 2,000 people for weekly cultural performances.
The first hybrid building of its kind in North America, this centre will surely redefine Canada’s shopping experience. Ground breaking is expected in the next 24 months. 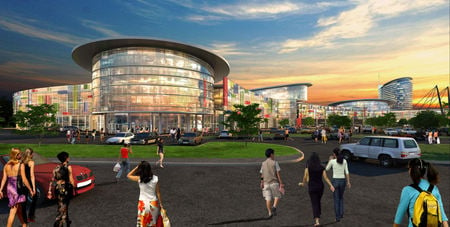 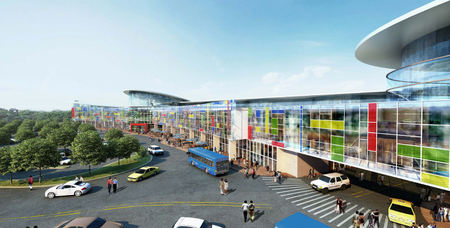 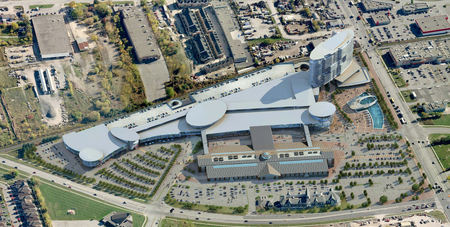 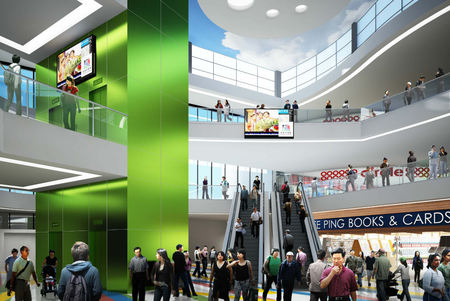 READ:  Most expensive ticket in US sports history belongs to 2011 BCS title game

A commodious living room, three posh bedrooms, and a well-equipped garage, this fancy Scania RV has it all