In 2020, we got you news of a man-made mirage in the form of Foster + Partners-designed new airport that was to be constructed in Saudi Arabia. And in the latest development, we have word on the official commencement of the project. 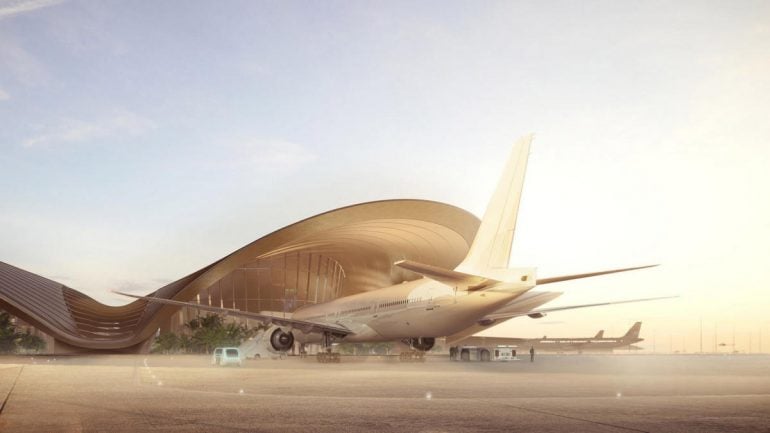 Called the Red Sea International Airport, the new air hub is designed as a part of The Red Sea Project in Saudi Arabia. It will boast five fluid dune-shaped roofs as part of the layout, in addition to drop-off and pick-up spaces and departure suites that will allow an easy transition from their cars to the plane. 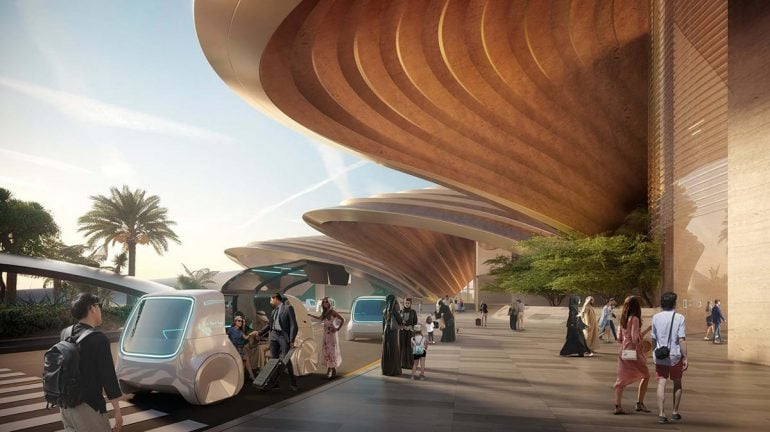 Passengers will be welcomed to an immersive experience with an internal green oasis with an indigenously planted garden and several nature-inspired elements. The airport will be powered by 100 percent renewable energy along with an eco-friendly layout. On completion, it will serve one million annual tourists and visitors expected by 2030. 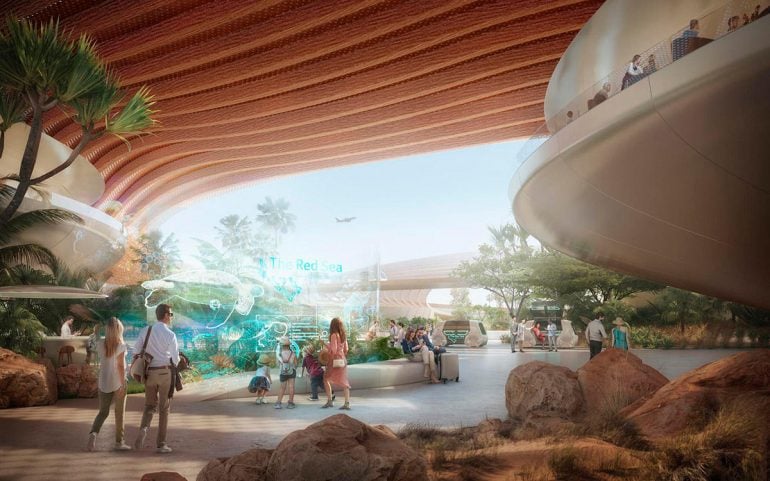 Commenting on it, Gerard Evenden, Head of Studio, Foster + Partners, said, “The Red Sea Airport has been envisaged as a gateway to one of the unique resorts in the world and an integral part of the visitor experience,” he further added, “It will become a transit hub for visitors coming in by both land and air. We look forward to working with the Red Sea Development Company to fulfill the vision for this ambitious one-of-a-kind project.” 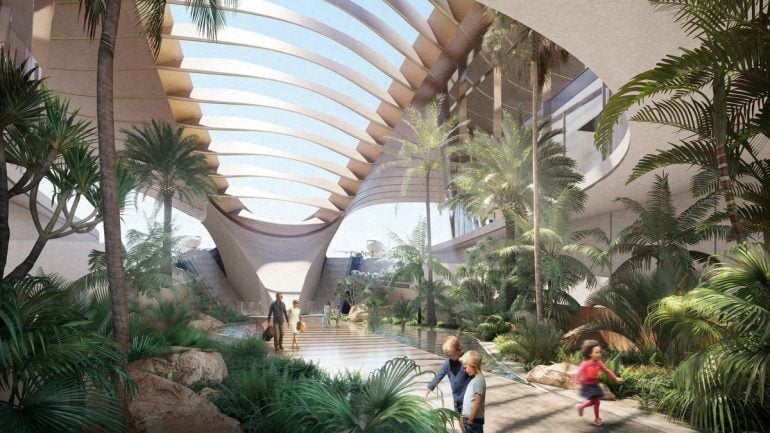 I can’t wait for the Red Sea International Airport to officially open doors!

Tags from the story
Airport, Saudi-Arabia