The battle for the London’s tallest building is breached by the Shard located in Central London and also happens to be the tallest skyscraper in the EU. The Shard’s formal inauguration, which took place in London recently, was marked by a dazzling sound and light show with twelve lasers and 30 searchlights dramatically lighting up the night sky. The glass and steel structure that stands 310 meters tall featured a display accompanied by live music from the London Philharmonic Orchestra, which was performed after a ceremony attended by Qatar’s prime minister and the Duke of York. The latest skyscraper was funded by the Qatar Central Bank and Shard Funding Ltd, which took about $2.3 billion and 12 years to complete.

READ:  Take a look at this vintage double decker bus which is now a luxury hotel in London

Rising from the economic turmoil’s downfall, the skyscraper is finally completed with 26 floors vacant, to be filled by a number of companies that the developers are in talks with. The formal completion date for the structure is set sometime next week, after which it will open with ten luxury residences, five-star hotels, three floors of restaurants, and office space, resembling a ‘vertical city’ of sorts. A viewing platform on the 69th floor will also open for public viewing from February next year. 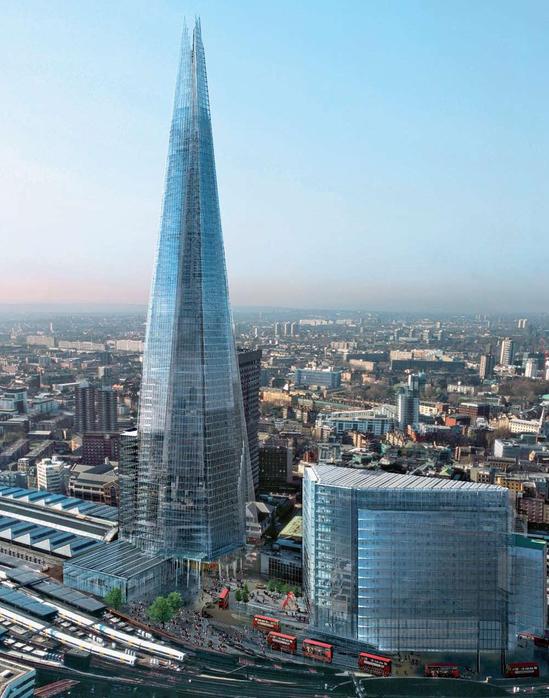 READ:  $5000 paper house is the best semi-permanent put up one could dream of