While some of us play the game of wait and watch as the Mayan calender comes to an end, the rest are leaving no stones unturned to prepare for what many term as “Doomsday.” Like various other Doomsday-proof shelters (Phil Pauleys survival rooms or the $10 million bunker), Ron Hubbard has also built a luxurious underground bomb-proof shelter in Montebello, California. The shelter comes complete with a leather sofa, plasma TV and wooden flooring. Hubbard who specializes in manufacturing” recreational bomb shelters” says his business has seen a rise in sales over the past month. 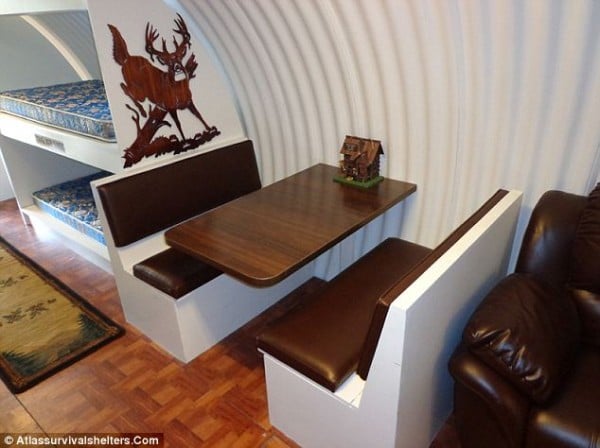 READ:  All the Details You Need to Think About for Your New Building 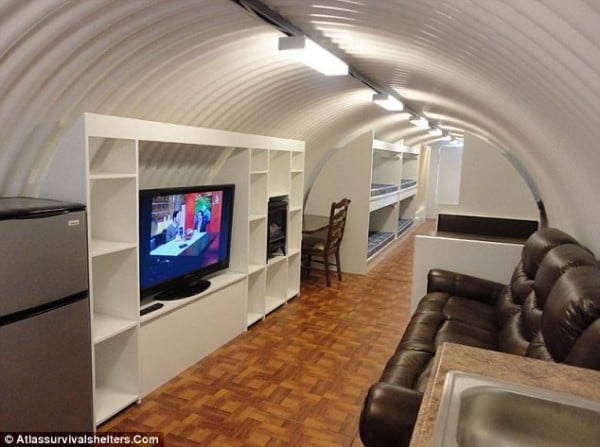 They are fitted with everything from beds, kitchens, flushing toilets to fireplaces! In fact, Mr. Hubbard is rushing with two shelters right now that are expected to be delivered to New York and Indiana respectively, in time for Doomsday. 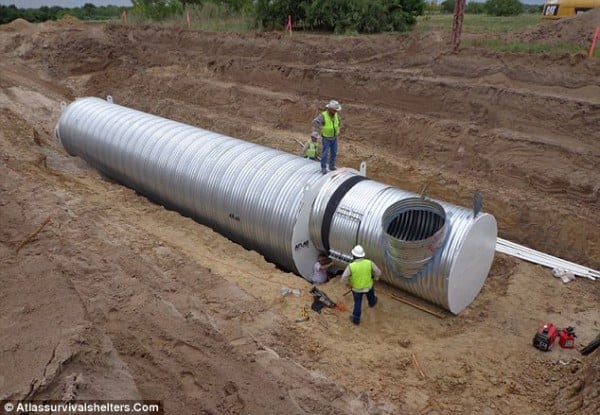 The 500 sq. ft. cylindrical shelters are created at Mr. Hubbard’s base in California and each shelter measures 10ft in diameter and 50ft long. The shelters feature escape tunnels with one sided hatches which can only open from the inside, as well as sealed contamination rooms between the entrance and living areas. 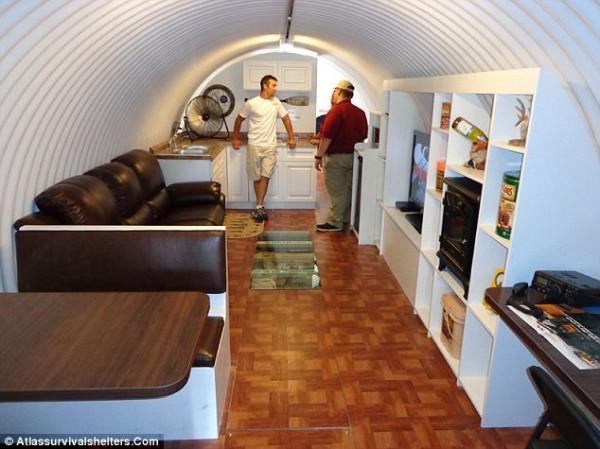 M. Hubbard who has sold the cylinders to a few astrophysicists says he too will be spending Doomsday in one of his shelters. 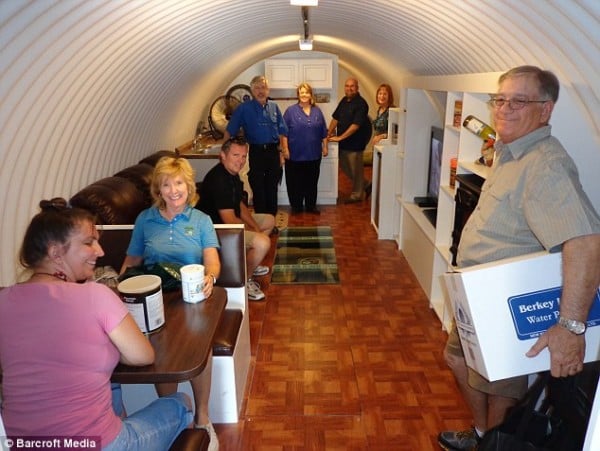 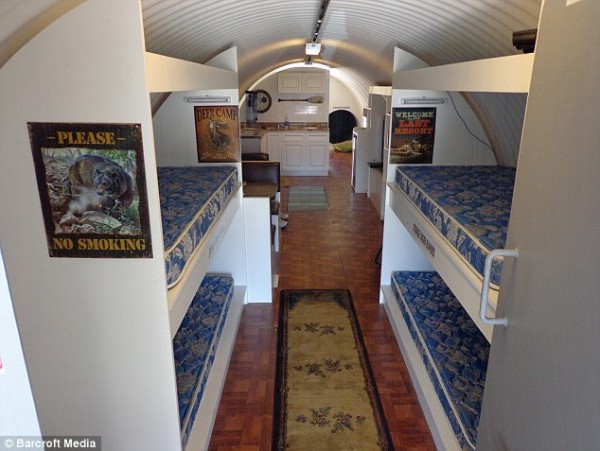 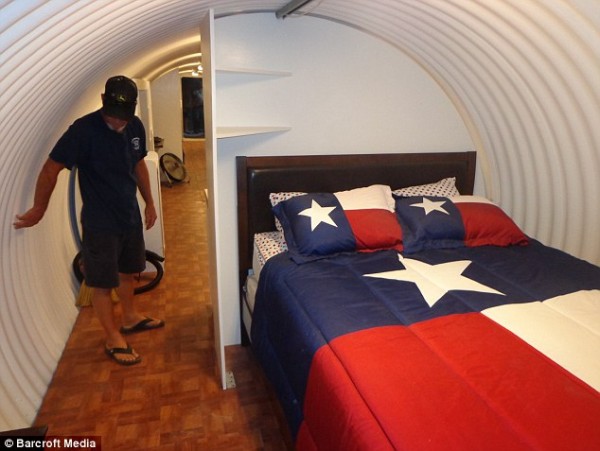 Just incredible – This artist has worked with 60,000 honeybees to build a beeswax bust of queen Nefertiti