Are you rich and famous and want to buy an expensive apartment in Tel Aviv just for the heck of it? Well, I have just a proposition for you. The Gindi Group that developed the G-Tower (the building in which the apartment is) in Tel Aviv now offers the city’s most expensive apartment. The triplex apartment combines a former duplex and a penthouse apartment on the 24th, 25th, and 26th floors of the tower. The structure in which the apartment is has 31 floors with 40 apartments. Building amenities include a culture center with a library and bar, a fitness center, a swimming pool, conference center, underground parking, and tight security.

Priced at $34-million, the cost of this apartment is nearly twice that of Israel’s currently highest-priced apartment, purchased by Idan Ofer on Rothschild Boulevard 1 for $17.1 million. The new apartment has 360 degree views of the city and measures 1,500 square meters (around 15,145 square feet) for a price of over $22,000 per square meter. The question now is whether there will be any takers willing to pay the demanded amount. 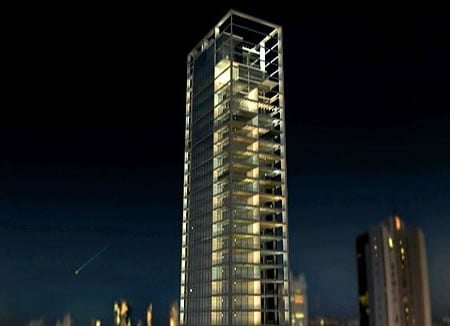 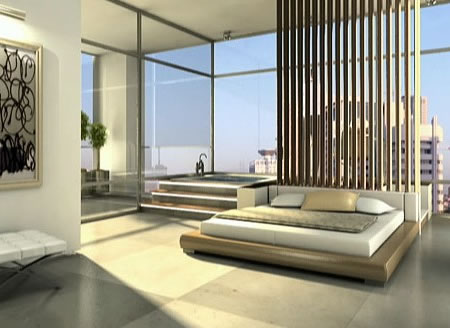 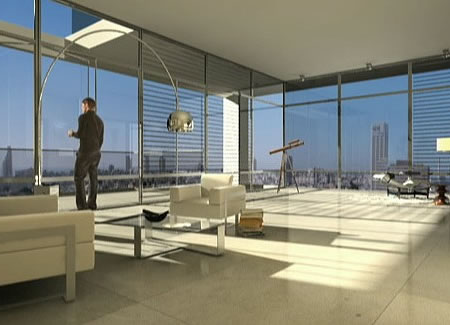 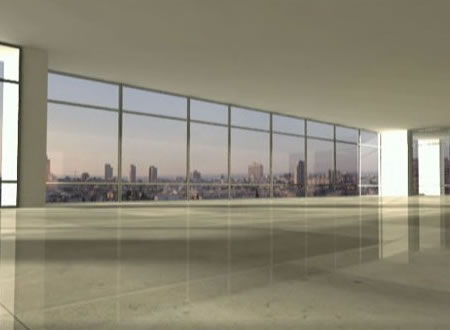 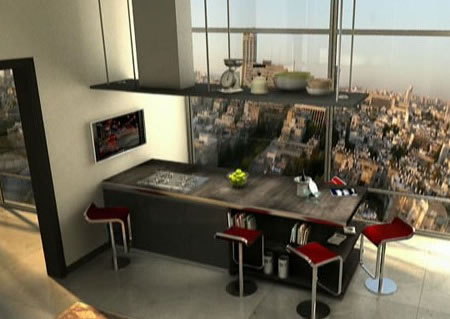 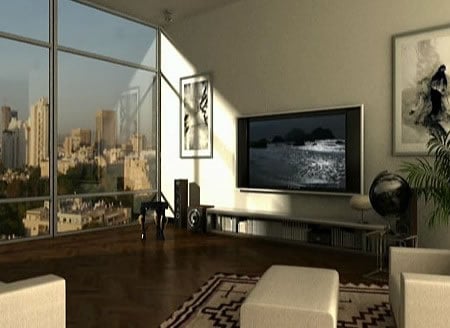 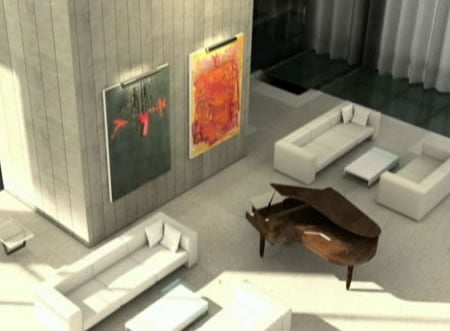 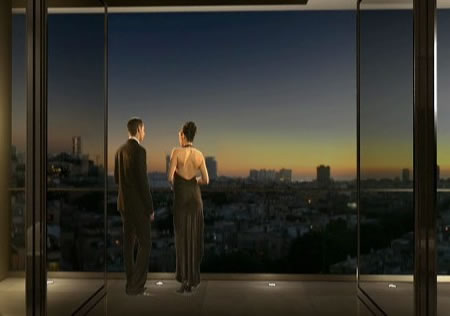