Royal Conservatory’s Telus Centre for Performance and Learning in Toronto has been designed by Kuwabara Payne McKenna Blumberg Architects (KPMB) and just completed. The idea behind the cultural space was not just to create a venue for arty and cultural events but to create a sort of “Bilbao Effect.” The Bilbao Effect can be loosely described as a situation where a single architectural masterpiece takes center stage of an entire city. It happened in Bilbao, Spain, after architects built the avant-garde museum. The Telus is even being described as the “jewel in the crown” of Torontonian architecture. 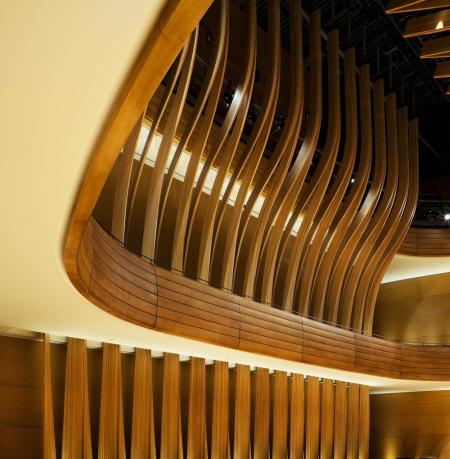 Koerner Hall in Telus is the icing on the cake and is based on the classic shoe-box arrangement. With amazing seating arrangement and ergonomics, the audience can expect a lovely evening while basking in the opulent ambience of the concert hall. The Koerner hall achieves the optimum N1 acoustic rating. From the glazed windows of the Telus, one could stare for hours at the breathtaking views of Toronto city. The Telus successfully combines the old and the new in terms of architectural design, and the fantastic ergonomic and acoustic technology in its Koerner Hall. You might want to read about how you could turn your room into a concert hall! 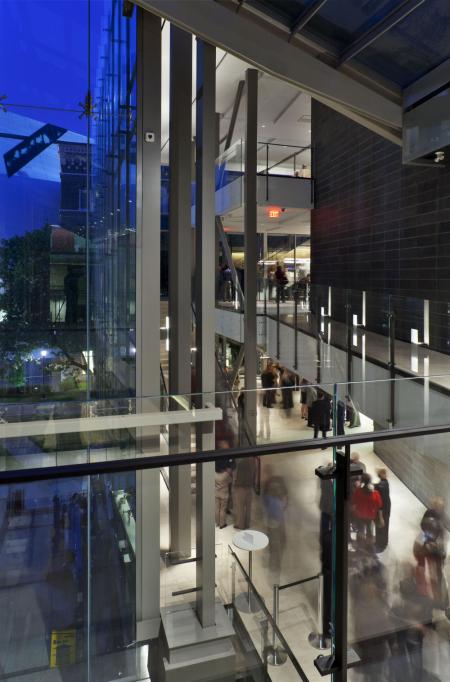 READ:  From MoMA to the Palace of Versailles to the Louvre, with Google you can now virtually visit hundreds of museums across the world