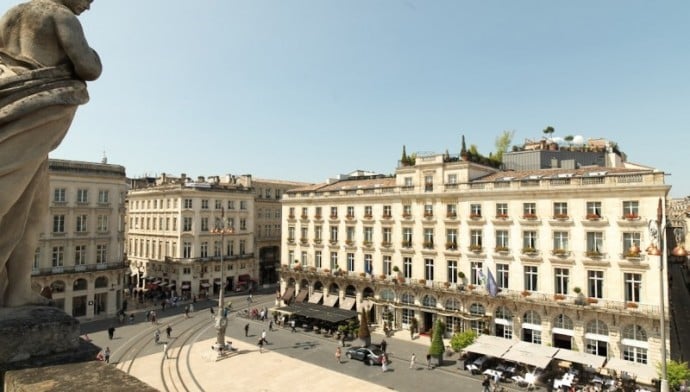 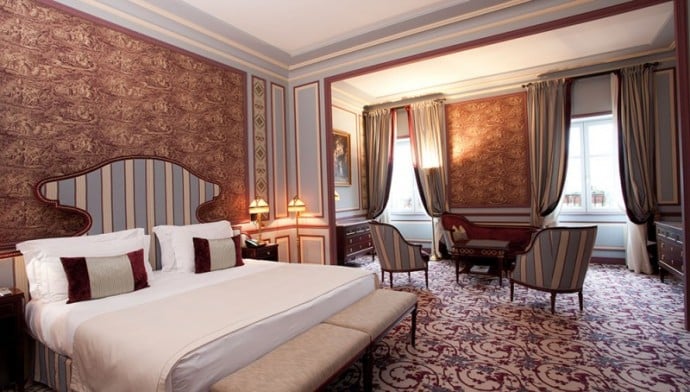 The new hotel offers 130 rooms including 44 suites, state-of-the-art fitness, wellness and relaxation programs, an indoor pool and hammam, 10 treatment rooms including 1 VIP treatment room (accommodating two people), and a stunning Jacuzzi on the 360° rooftop beach. The hotel will also welcome multi-Michelin starred chef Gordon Ramsay with his fine dining restaurant Le Pressoir d’Argent Gordon Ramsay. A lot of emphasis will be given to the wine and cuisine from Bordeaux by Executive Chef Gilad Peled. Guests will also have the opportunity to experience the vineyards of Bordeaux with a unique Wine Concierge Service – The Five Concierges (four of Clefs d’Or) have specially designed programs which allow guests to access the world of Bordeaux wines, traditionally closed to the public. 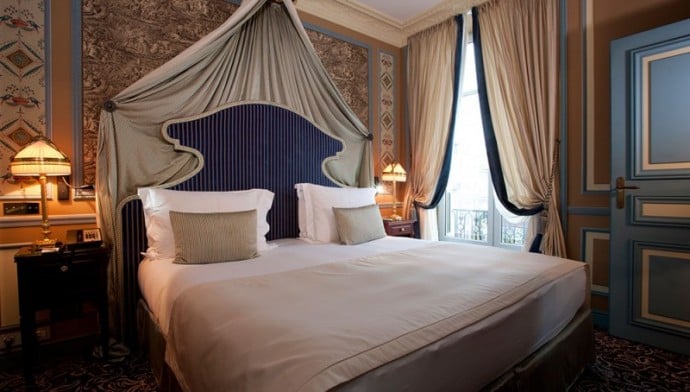 READ:  Asia's largest private museum to be built on an artificial island 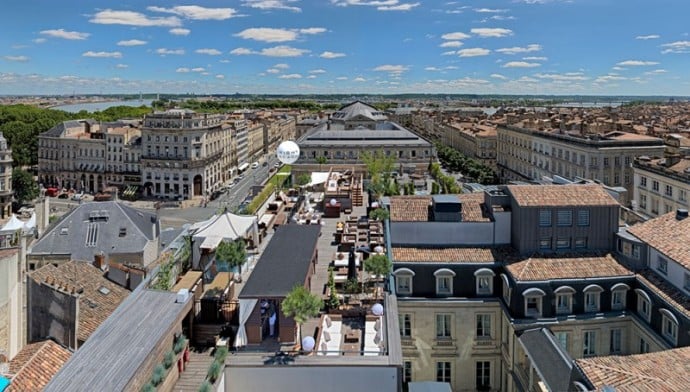 Tags from the story
France, InterContinental-Hotel