And finally the second most populous country in the world gets the third largest, which is world class, to boast off! The Indira Gandhi International airport at India’s capital city Delhi that sees around3.4crore passengers annually, unveiled the Terminal 3. Inaugurated by the Indian Prime Minister Manmohan, this $193crore airport terminal will have 20,000 square meters of commercial space covering both domestic and international departures, called as “Dilli Bazaar”. If you love visiting airports and enjoy airport lounges, it can serve as an added attraction to your India visit.

The airport is said to be adorned with murals and sculptures along the walls, and will also feature several restaurants, bars, cafes and fast food joints for passengers in transit. The terminal will begin international operations by 15th July, and connect the terminal to the main city though high-speed metro links. 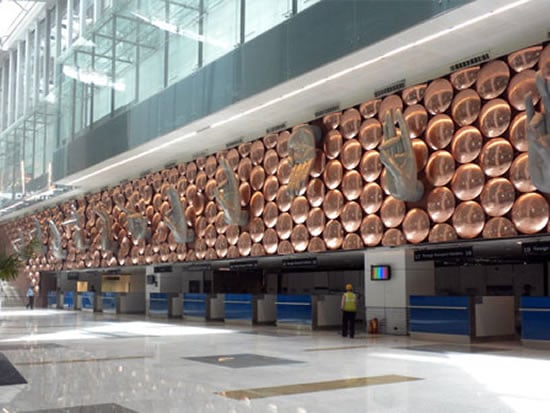 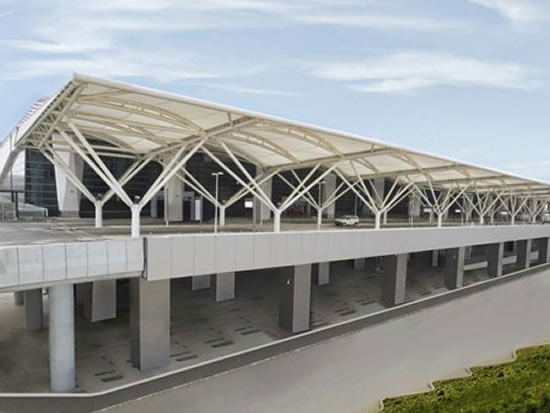 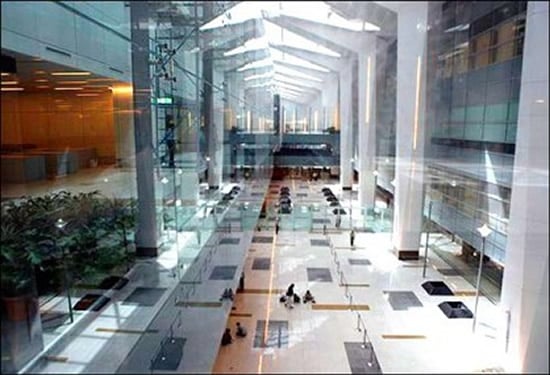 Tags from the story
Airport, India