China is planning to undergo an architectural makeover. The place clearly lacks a sense of architecture that’s exclusive to china or highlights Chinese characteristics. They have come up with a decree that strictly prohibits the plagiarism of buildings in the country and severely limiting the construction of super-tall skyscrapers. Which means they need to come up with original ideas promoting local designs and designers instead of blatantly constructing places like ‘Thames town’, or an imitation White House or mimic the Italian countryside for attracting tourists. London’s Tower Bridge, Paris’ Arc de Triomphe, Sydney’s Opera House, and the Eiffel Tower have all been recreated in the country. China is considered to have a copycat culture of sorts whether it is architecture or fashion and the government probably thinks it’s time to change that; this calls for a “new era” of architecture to “strengthen cultural confidence, show the city’s features, exhibit the contemporary spirit, and display the Chinese characteristics. In order to achieve this uniqueness, the central government has also prohibited regional officials from ‘blindly designing and building’ towers taller than 500 meters (1,640 feet). It is a known fact that China has the largest number of tall buildings in the world. Out of the top 5 tall buildings, 3 are in China. The Chinese government is determined to slow down the country’s breakneck construction to manage the appearance of its cities. 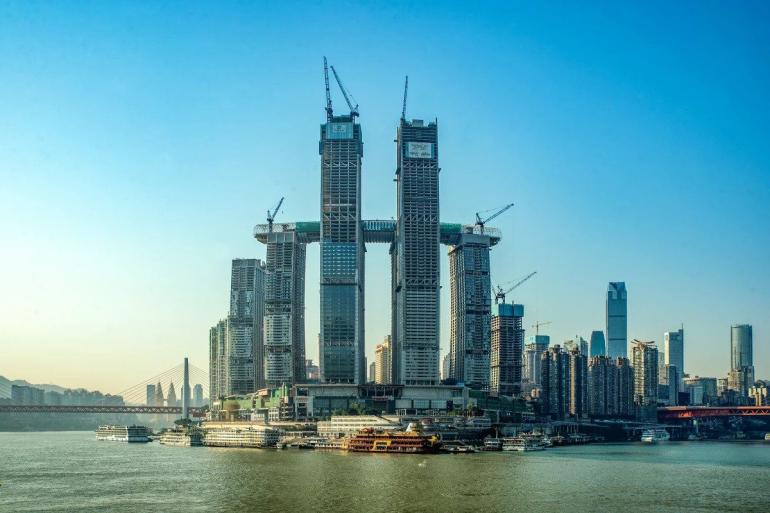 The policy also highlights that new skyscrapers should have a focus on fire protection, earthquake resistance, and energy saving. The new policy, released on the Ministry of Housing and Urban-Rural Development’s website, sets a wide range of measures designed to strengthen architectural standards in the country. Maybe in the years to come, this will change the face of the country and how it is viewed. People will be taking pictures in front of a Chinese-inspired building and not the White House in China. 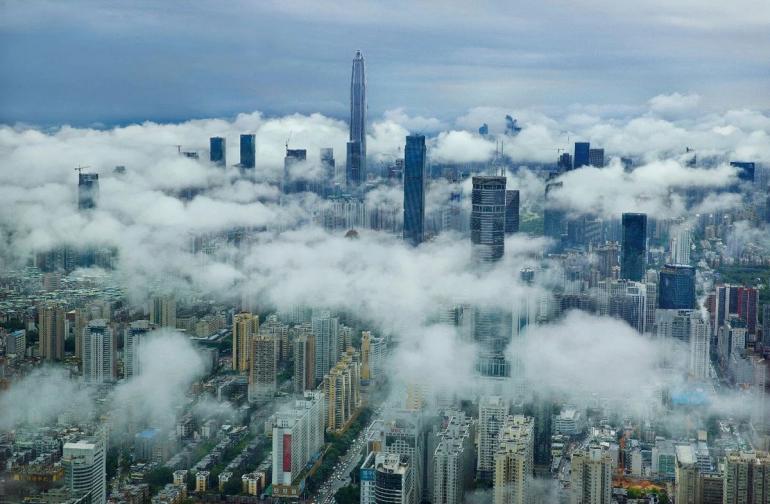 Tags from the story
Architecture, China