If you were a celebrity, things like relaxing inside your house without having to worry about prying eyes is a luxury. In fact, you cannot predict when someone is going to peer through your window or from which chimney a stalker might appear. Thus, Britain’s first underground mansion has been given the go-ahead to build an underground mansion targeted at wealthy football players. The football champions and their families have long complained of a lack of privacy, and the underground mansion would be built under the landscaped gardens of a Victorian apartment block. 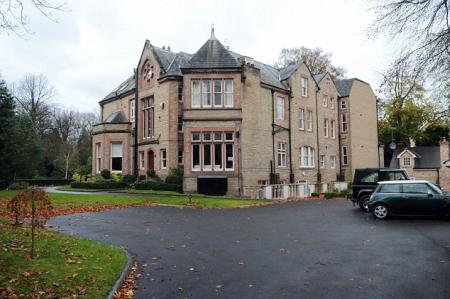 The mansion would be located in the exclusive Devisdale area of Bowdon, near Altrincham. The underground house would be heated, cooled and the air would be kept fresh by using the latest engineering techniques. The house may soon become an architectural wonder with amazingly luxurious interiors. Many footballers are already battling to buy the house. It is expected to cost $3,360,000. You could also read about the world’s largest and most expensive mansion which is of course above the ground and not under it. 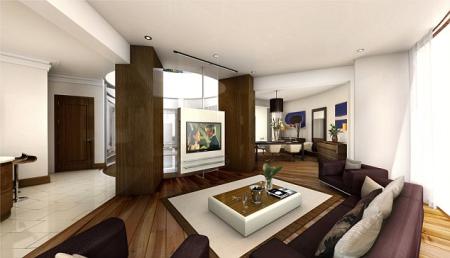 READ:  Britain's most expensive house sold to a Russian for £140 million