The UK’s luxury housing market has seen a boom in recent years, as people choose to spend more money on buying the property of their dreams. London has traditionally had a buoyant property scene, but where else in the country are top-end houses being sold? 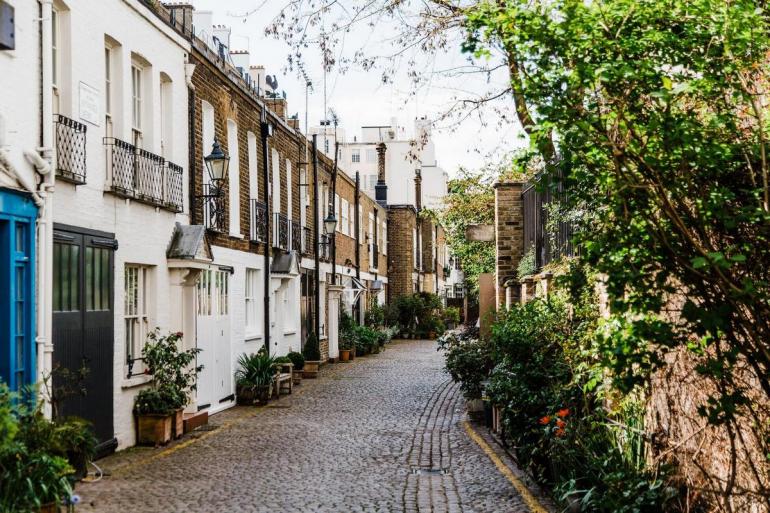 The Most Expensive Areas :
It is clear that the most expensive areas aren’t always those that offer the most luxurious properties. Other factors, such as the local jobs market and the perceived attractiveness of the area also help to push prices up or down.

Yet, there remains a link between the most expensive areas and quality features, as buyers in these exclusive areas may be prepared to pay a premium for extra comfort. Virginia Water in Surrey is the only town in the country where the average price is over £1 million. Oxford and Cambridge have traditionally seen the UK’s highest property price to wage ratio, with buyers needing around 12 times their wages to buy here. These prices make it vital that potential purchasers understand how to select the best mortgage deals and calculate how much they can borrow. The Trussle site provides information on these issues. For instance, it lets buyers choose from interest-only and tracker mortgages, as well as calculate affordability.

The North-West of England has also seen impressive price growth in the last few years. Manchester and Liverpool have both seen prices climb more than the British average, although this appears to be largely based on the vibrant buy-to-let scene in these cities. 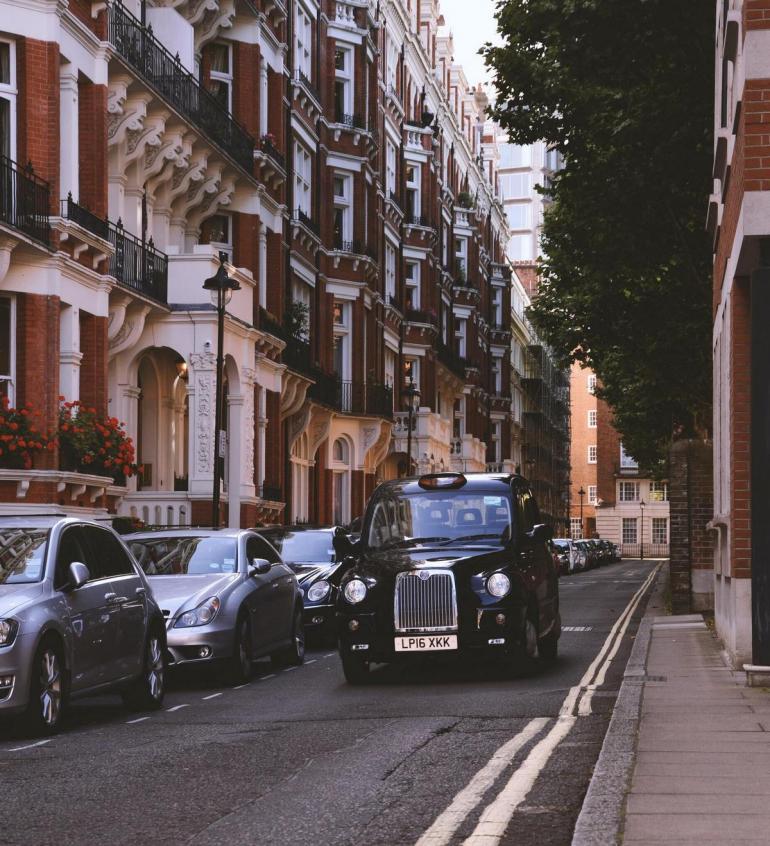 The Most Luxurious New Builds :
The truth is that the most luxurious properties are dotted across the country, with beautiful homes tucked away in many different regions. A look at the best new properties in the country by Country & Town House revealed stunning homes for sale in Cobham, Richmond and Bracknell, among other places.

Many of the areas where luxury housing is booming are in the London commuter belt, but London still leads the way in terms of price. The most expensive new building in the country was reported to be a £22 million home in the city’s The Bishops Avenue, although a £40 million in Hampstead Heath overtook it in 2020. 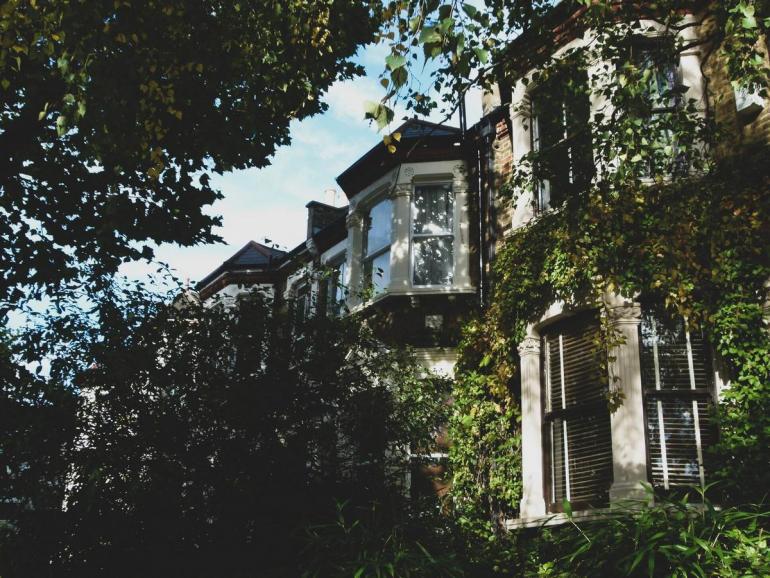 Existing Properties for Any Taste :
The most expensive houses in the UK run the full range, from historic castles to modern masterpieces and elegant mansions. Among the most expensive homes sold in the UK in 2019 were a gorgeous eight-bedroom mansion in Birmingham at £4.7 million, a seven-bedroom home in Bristol for £3.6 million and a giant Leicester property that cost £3.2 million.

READ:  Past students include - Winston Churchhill, Boris Johnson and Prince Charles - Take a look at UK's most exclusive private schools

The priciest home in Scotland is said to be the lavishly restored, 800-year old Seton Castle near the property hotspot of Edinburgh. It came up for sale in 2019, for only the second time since the 18th century. Its price this time was listed as ‘offers over £8 million’, having sold for $5 million in 2007.

In Wales, many of the finest homes are centred around Cardiff. This is the case with the most expensive property sold here in 2017, when footballer Aaron Ramsey paid £3.1 million for a beautiful home with a swimming pool, sauna and tennis court.

The areas around the country’s major cities tend to offer the largest concentration of luxury homes, but stylish properties can be seen all over the UK these days.

According to a report – The wealthiest 1% of the world produce…

The worlds largest brewer will pay $20,000 along with benefits to your…