Winning architectural awards is no easy feat! And bagging one recently is Manhattan-based DXA studio. The firm has been named a winner of the 2021 NYCxDESIGN Awards presented by Interior Design for its reimagining of the Brooklyn Bridge. 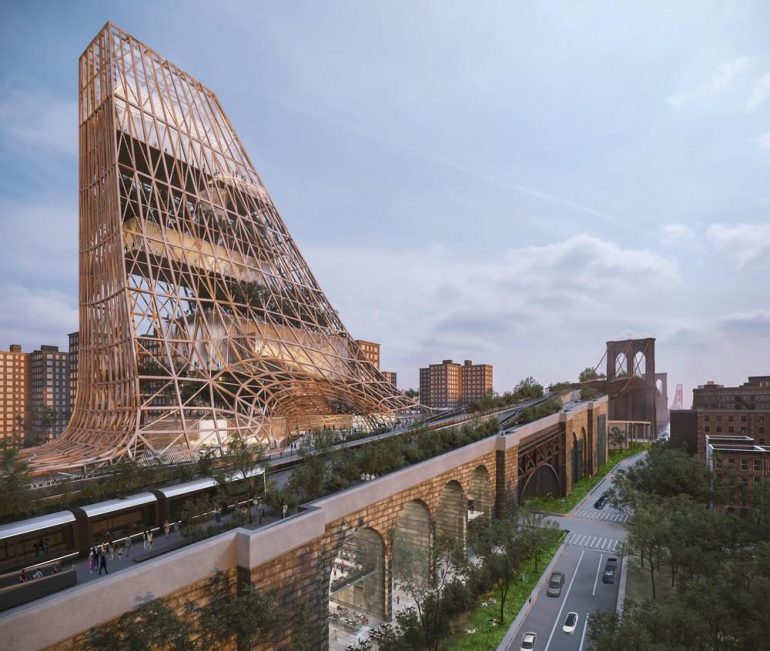 Winning the award in the On the Boards: Commercial category announced on May 17th, the redesign creates an experience that is more accessible, safe, democratic, and enjoyable for all who visit the iconic structure. It includes parks, museums, local commerce, recreation, and housing and makes the bridge more accessible to adjacent communities. 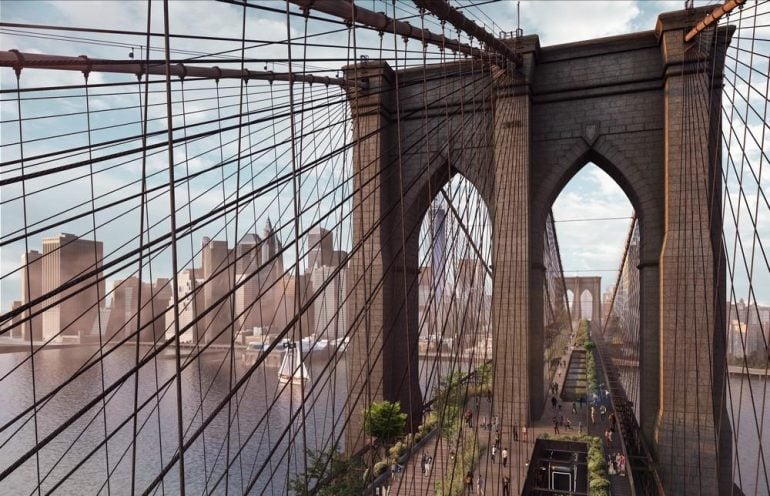 As part of the design, the upper deck expansion includes a planted promenade with lanes for tourists and commuters, while the lower deck features six traffic lanes reduced to two for trolleys and emergency vehicles. The remainder is dedicated to public use, including bike lanes and planters. 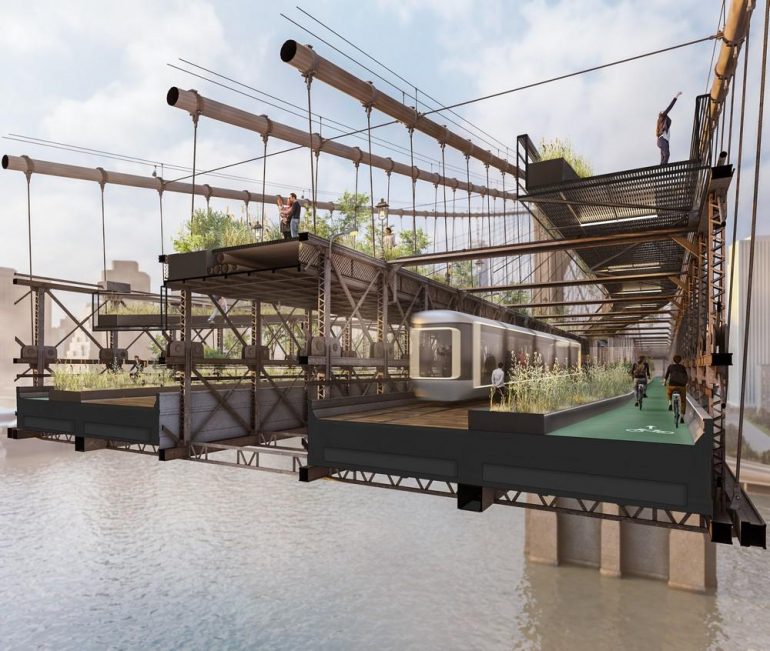 Commenting on it, Wayne Norbeck, Co-Founder and Partner of DXA studio, in a statement said, “We are honored to receive an NYCxDesign Award for our reimagining of the Brooklyn Bridge,” he further added, “Our vision was to return the span to the type of public space that was originally intended for the millions of pedestrians who cross it every year.” 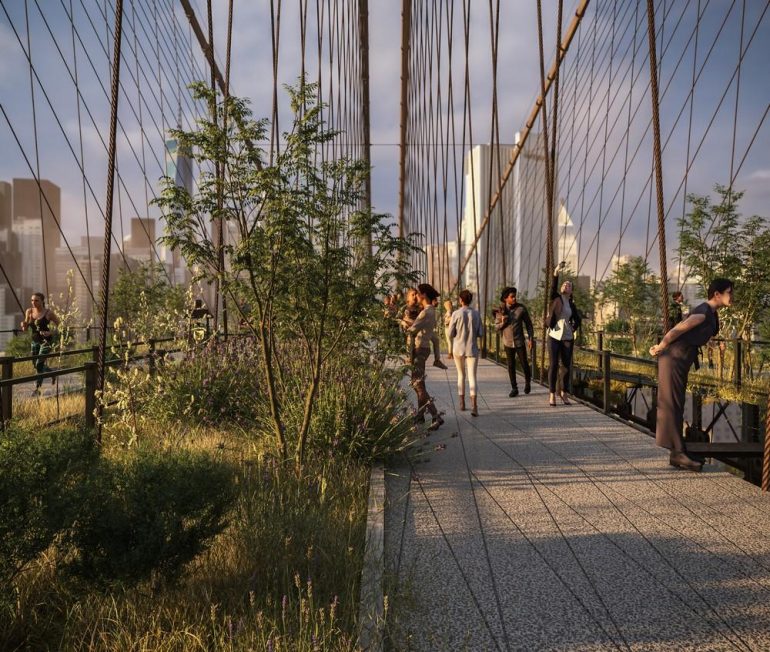 Remarking further, Jordan Rogove, Co-Founder and Partner of DXA studio, stated, “New York City is filled with amazing projects from a number of really talented studios. Being named a finalist by NYCxDESIGN in three separate categories was a thrill, and it is a testament to the hard work and dedication of everyone at our firm.” So, what are your thoughts on DXA studio’s redesign of the Brooklyn bridge?

Tags from the story
Concept, New-York