For those unaware, Jean Nouvel is a Pritzker Prize-winning architect who owns a firm titled ‘Ateliers Jean Nouvel.’ The designer has recently won an invited international architecture competition to design the new and much-touted Shenzhen Opera House in China. 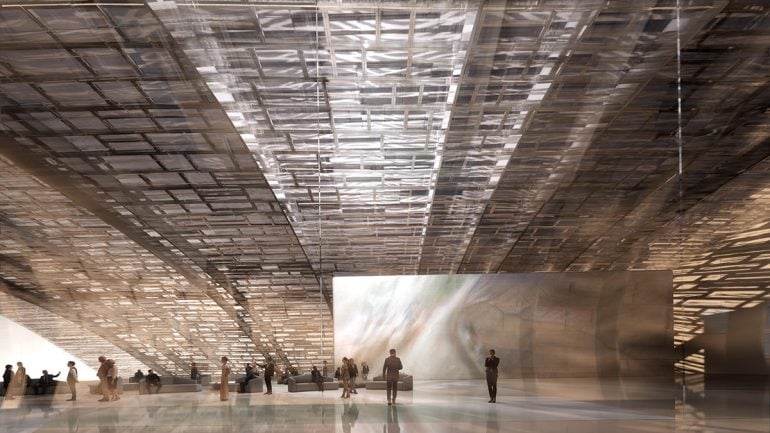 Nouvel’s “The Light of The Sea” aesthetic will add a group of undulating roofs and a special façade system to the overall project. It will also feature seaside terraces, “mother-of-pearl” elements, and a fluid design to complement the water on three sides of the building. 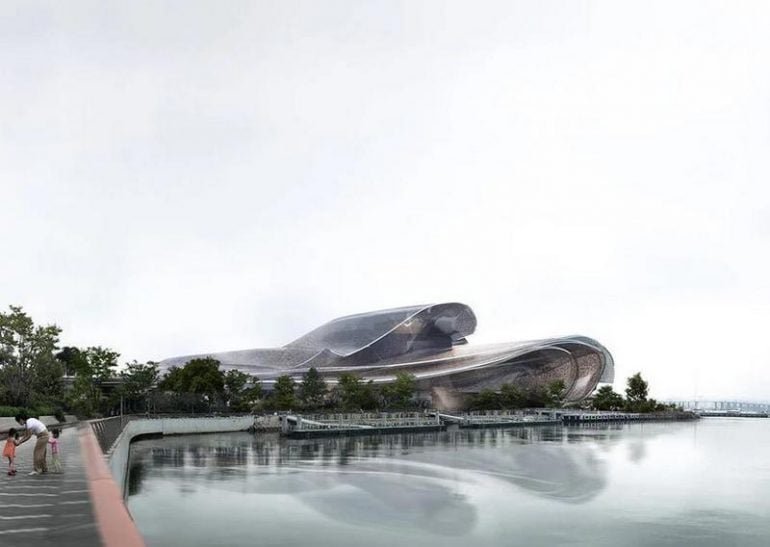 Commenting on it, he said, “This almost square-shaped precinct, the Opera House neighborhood, will be part and parcel of the music and the sea on three of its sides. A huge glass hall will protect it from substantiating the fact that the Opera House itself and its auditorium belong to the China Sea.”

A landmark in the making awaits us all!