Sky-high buildings are rising tall to compete for the crown of the world’s tallest building. We’ve seen Burj Khalifa stand out as the tallest building in the world as of yet. But it will soon be toppled off from this tall honor as many competing structures are in the making to shine as the tallest building soon. The latest entrant is the Sky City which is all set to rise high in China as its tallest skyscraper. Another record this structure intends to set is the time frame in which it plans to be built. Earlier it was estimated to be built in 90 days only. However, that has been pushed further to 210 days which, if achieved, will be a record too. As the current tallest tower, Burj Khalifa took about five years to complete, which is almost 9 times more. Sky City will not only rise 10 meters higher than the Burj Khalifa. Still, it will also be the least expensive tallest building as it is estimated to cost $628 million, which is less than half of Burj Khalifa’s $1.5 billion price tag. 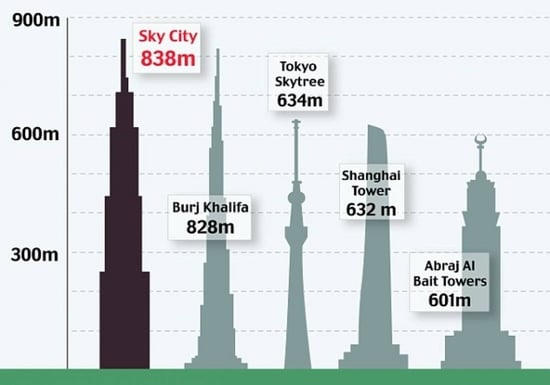 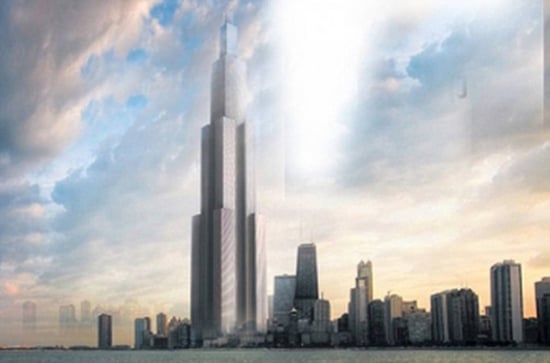 Tags from the story
China, Worlds-Tallest