In recent years, many celebrities have decided to ditch cigarettes in favor of vaping. The most prominent example is none other than Hollywood superstar Jack Nicholson, who, after years of active smoking, has turned to e-cigarettes as the primary source of satiating his cravings. In addition, other notable examples include Robert Pattinson and Katy Perry. So, if more and more celebrities are switching to vaping instead of smoking, and most of us know that these people have a team of advisors and assistants managing their everyday lives and closely watching over their health, then surely vaping is something to be more seriously considered after all?

This inevitably begs the following question: Are e-cigarettes really safe? There are countless opinions and articles about this topic, and the general consensus is that e-cigarettes are healthier than cigarettes both short-term and long-term as well. In light of these scientific findings, the following celebrities have decided to switch lanes and opt for vaping instead of smoking and hundreds of thousands of traditional cigarette smokers are embracing this trend as well. 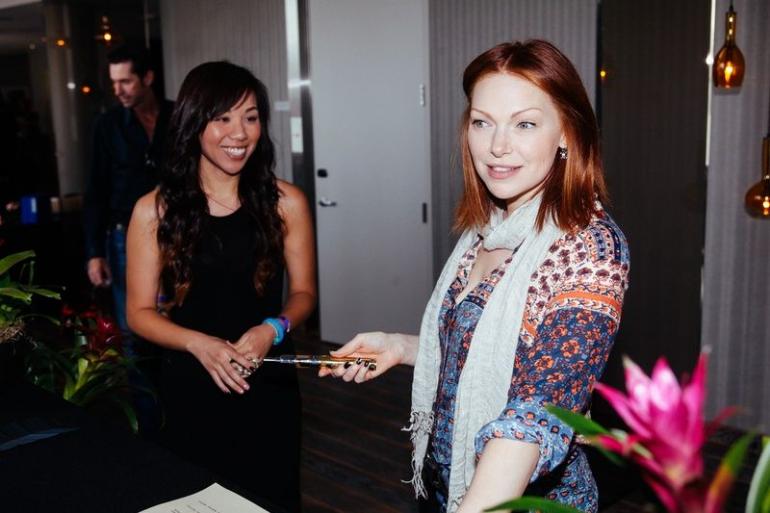 10. Laura Prepon
Besides starring in ‘That 70s Show’, Laura Prepon has also recently garnered fame for portraying Alex Vause in the hit-series ‘Orange is the New Black’. Laura hasn’t publicly mentioned her affinity for e-cigarettes, but she was seen holding one and that’s proof enough that she enjoys this hobby and doesn’t hide her interest of vaping in public. 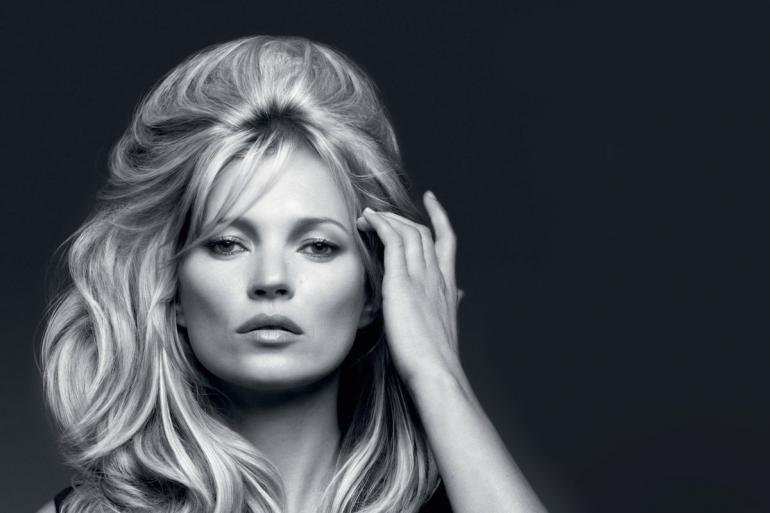 9. Kate Moss
Kate has been seen so often with a cigarette that you might think it as a part of her wardrobe. However, this British supermodel has turned her cigarette habit into vaping instead. In fact, Moss has been so enamored by e-cigarettes that she even chartered a flight to bring her favorite vaporizers to Spain while on vacation. 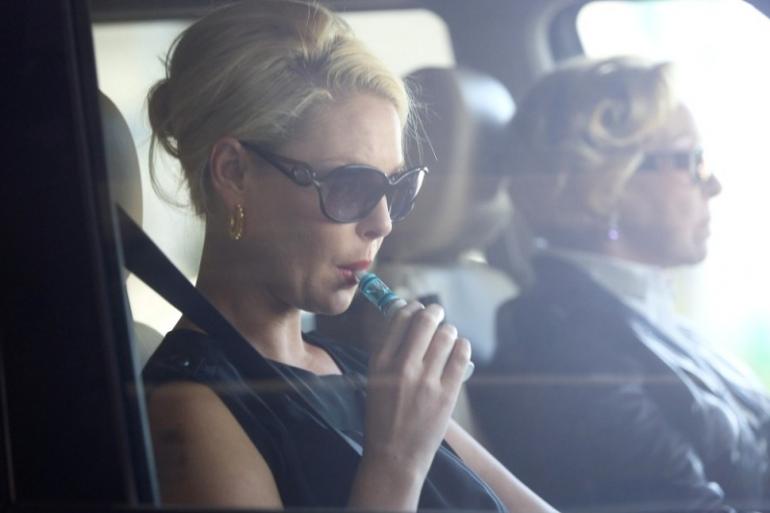 8. Katherine Heigl
Perhaps the most outspoken in this lineup, Katherine Heigl didn’t have the need to hide her thrill about e-cigarettes publicly. She proudly endorsed vaping on The David Letterman Show in 2010. This Emmy-winner and star of the long-running medical drama ‘Grey’s Anatomy’ described vaping as the activity that saved her from the health concerns associated with traditional smoking. More power to you, Katherine! 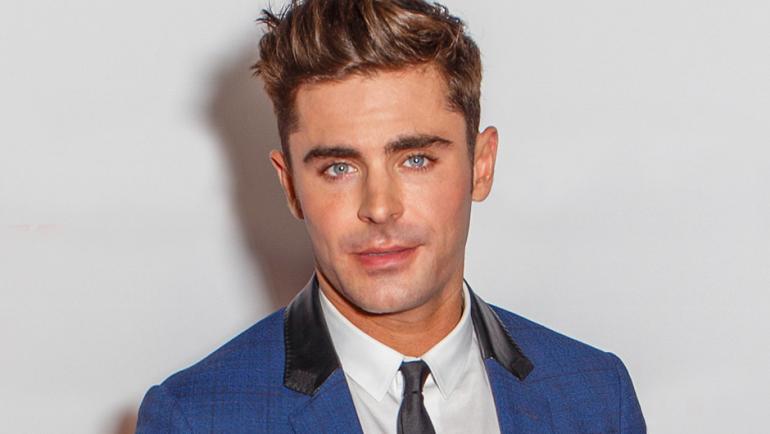 7. Zac Efron
Heartthrob Zac Efron has been known for portraying e-cigarette-loving characters on-screen, like in his role as Jason Kelly alongside Robert De Niro in the 2016 film ‘Dirty Grandpa’. But it seems as if his on-screen personalities has followed Zac off-screen as well, as he was recently spotted puffing from his advanced vape pen. 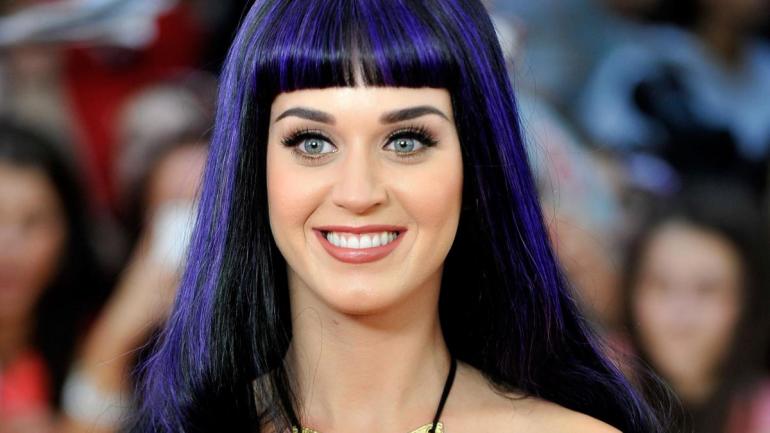 6. Katy Perry
According to the newest celebrity rumors, Katy Perry has ditched cigarettes after her short fling with Russell Brand ended. Nowadays, KP can be seen toting a personal vaporizer instead, which is that much more comforting for the potential vape newcomers. 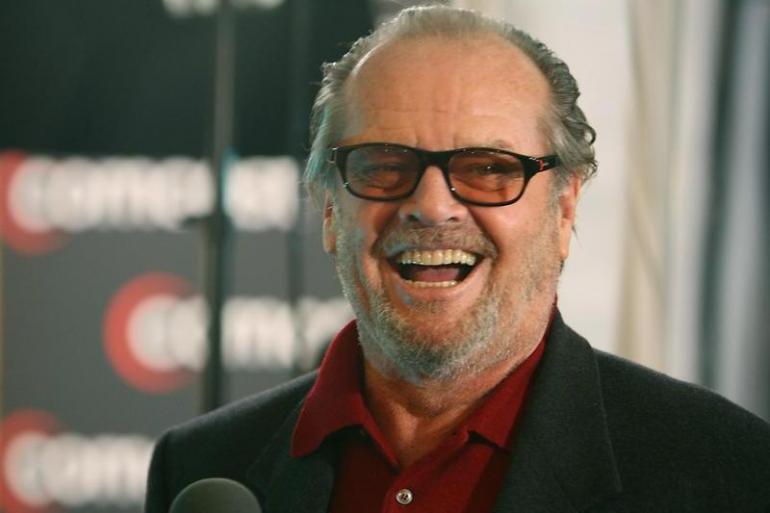 5. Jack Nicholson
Since Leonardo DiCaprio is Jack Nicholson’s protégé, it’s only logical that Leo would follow suit. And since the younger actor (Leo) got rid of cigarettes for good, it was only a matter of time when his mentor (Nicholson) would do the same. In fact, Jack Nicholson’s image usually involved smoking cigarettes in one way or another, so seeing the acclaimed actor with an electronic cigarette is very refreshing to say the least. 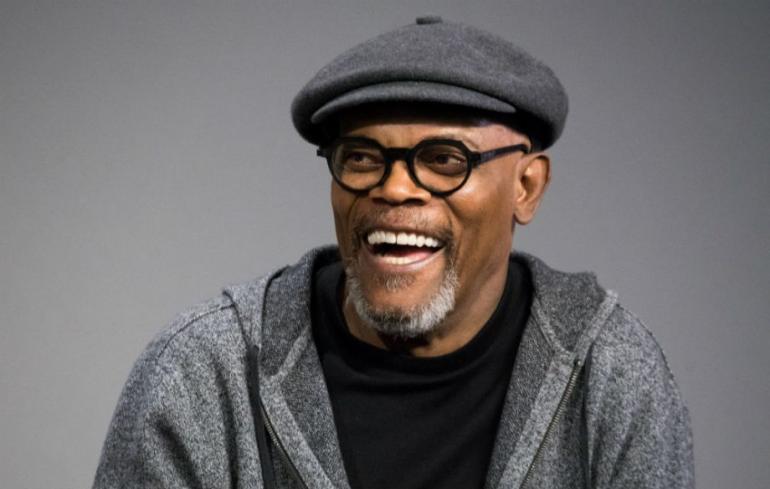 4. Samuel L. Jackson
Famous for being in one of the best films of the 90s, Pulp Fiction, Jackson has established himself as the go-to guy for speaking his mind wherever and whenever he appears. Recently, SLJ appeared on The Jimmy Fallon show, where he showcased his rhyming skills while holding and puffing from his e-cigarette during the segment. As a former smoker, Jackson is clearly sending a message to everyone out there who thinks that smoking cigarettes is the most popular trend. 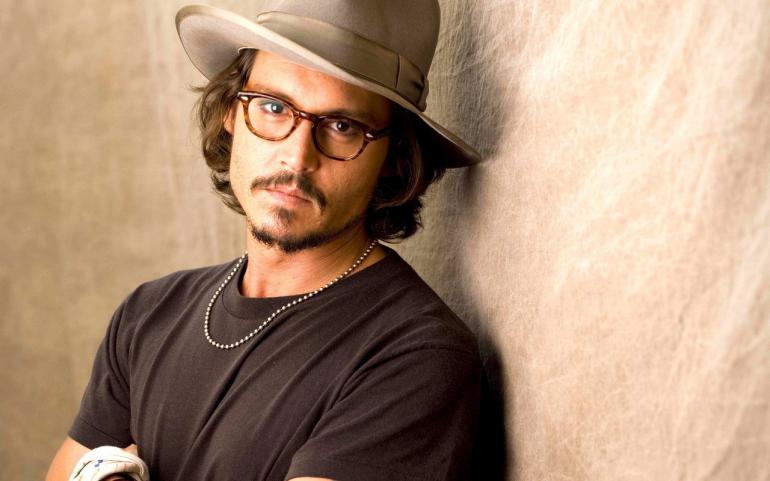 3. Johnny Depp
Johnny Depp has always been the go-to star when it comes to setting trends. Truth be told however, his recent “track record” (both in his private life as well as his career) has been anything but stellar. But even then, Depp remains as one of the more positive examples in this decadent era of gossip and celebrity scandals. Recently, the actor has been seen with an e-cigarette in hand, which puts him at the forefront of the vaping trend as well. 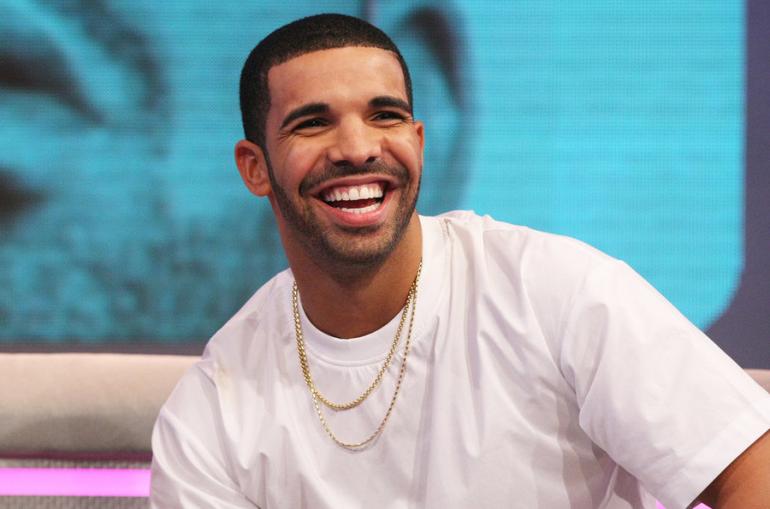 2. Drake
Love him or hate him, Drake has proven to the world that he’s a superstar artist who cuts no corners when it comes to producing quality tracks on a regular basis. However, Drake has recently been the subject of another topic, making the headlines by inviting one of the internet’s vape superstars to share all there is to know about vaping. Is Drake a closet-vaper, or a recent e-cig enthusiast who needs more information about this emerging trend? Or maybe he looking for opportunities to invest? Either way, you can now freely associate Drake with vaping without being so subtle about it. 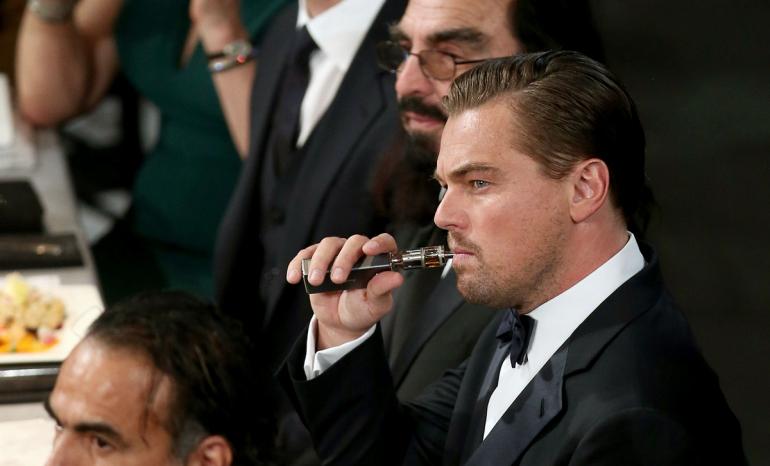 1. Leonardo DiCaprio
Perhaps one of the most prominent working actors today, Leonardo DiCaprio is also an avid supporter of e-cigarettes, which he isn’t afraid to show proudly at various award shows and gala events . This is why Leo has been featured recently in many jokes about vaping, both positive and borderline-questionable as well.