Crystals mark any 15th year anniversary celebration, and that’s exactly what Oprah’s magazine ‘O’ worked with to release their anniversary edition copy. The special issue was unveiled at the beginning of April 2015, while flutes of champagne were passed around and the magazine team including its founder Oprah Winfrey celebrated the years that have gone by at the unveiling media event. The magazine cover revealed an iconic black and white photograph of Winfrey, who has been the face on the cover for the past 15 years, wearing a crystal adorned dress; while the logo on the top left-hand corner had a bling makeover and this issue sports a crystal encrusted ‘O’. This particular issue pays tribute to its founder and covers her mantras and life philosophies in 15 stories and will be on the stands come 14th April onwards. 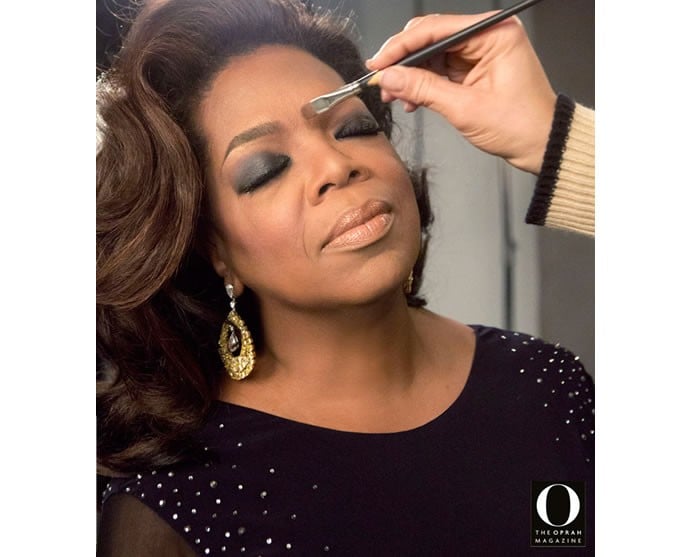 Oprah has previously showered her generous heart on her magazine team but this time as a treat for her most loyal fans, she has special something or rather 1500 of those somethings for fans to celebrate the 15 year milestone with her – Swarovski crystals; and yes, 1500 of them per person! The super talk-show host will be giving out extra special, autographed issues, decorated with the genuine Swarovskis to a select few premium members of the Oprah Winfrey club – ‘Circle of Friends’. To enter the contest, premium member have to write a short paragraph on ‘what makes them shine’ and the O editorial team will be picking out 15 of the best. If you’re a member, you’d better make sure your entry is as glittery as those crystals!

READ:  From getting a private jet to avoid awkward conversations to having an orchard to not pay for expensive avocados - Here is how Oprah Winfrey spends her billions 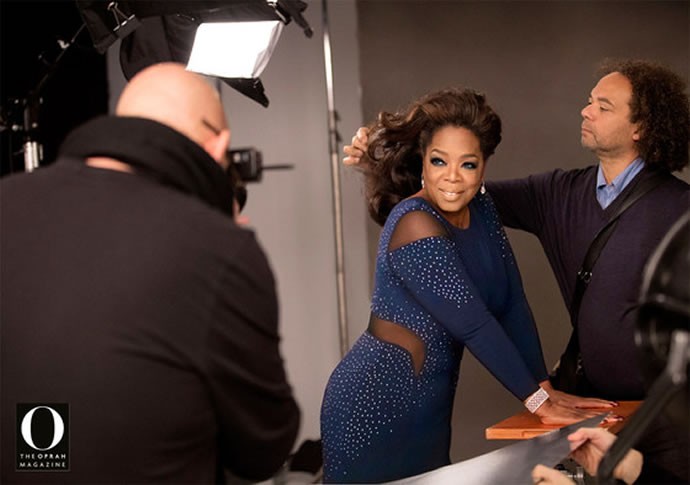 The Cadillac of the future – It is fully electric, has propellers and is fully-autonomous