Hollywood is a fickle land, where marriages last for mere days and flings are but a matter of minutes! But even in Hollywood some relationships are sacred. But we’re talking about a different kind of power couple – one of the celebrity-designer variety! Be it Anne Hathaway and Valentino, Blake Lively and Gucci, Marion Cotillard and Dior or Renée Zellweger and Carolina Herrera, these bonds have braved obstacles and given us dramatic red carpet looks for years. So imagine our surprise when we heard that several designers actually pay celebrities to sit front row at their fashion shows, what sacrilege!

Indeed, recognizing the increasing importance of a famous face or two (and their millions of Instagram followers) several brands have been paying celebrities to sit front row at their shows during fashion week and get snap happy on Instagram and twitter. Here are Hollywood’s most highly paid front row favorites: 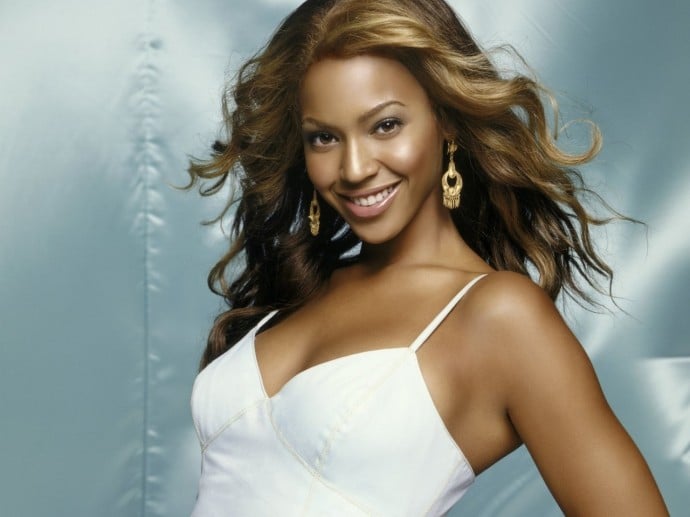 The Queen Bey reportedly gets paid as much as $100,000 just to show her fierce face at a designer’s show! Jay-Z’s wife has been at the forefront of haute fashion for a while now, but who knew that her front row seats came at a cost to the designers. 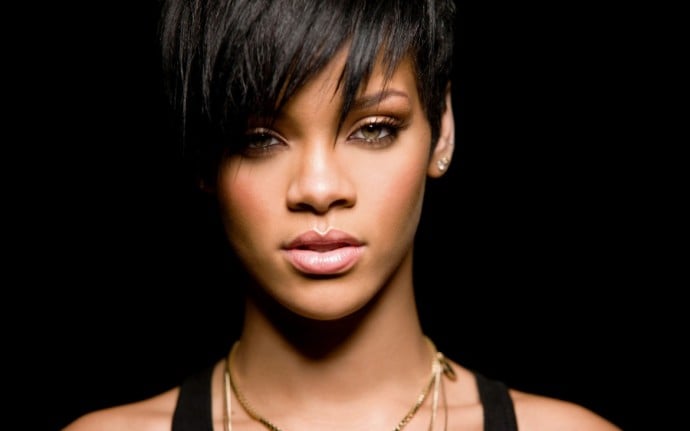 The Bajan beauty was supposedly paid $97,500 to lend her presence to Karl Lagerfeld’s Fall 2012 show in Paris! More recently, Rihanna was spotted in an uncharacteristically sweet outfit at the Christian Dior Cruise 2015 show, now we’re speculating whether she was there for the fashion at all. 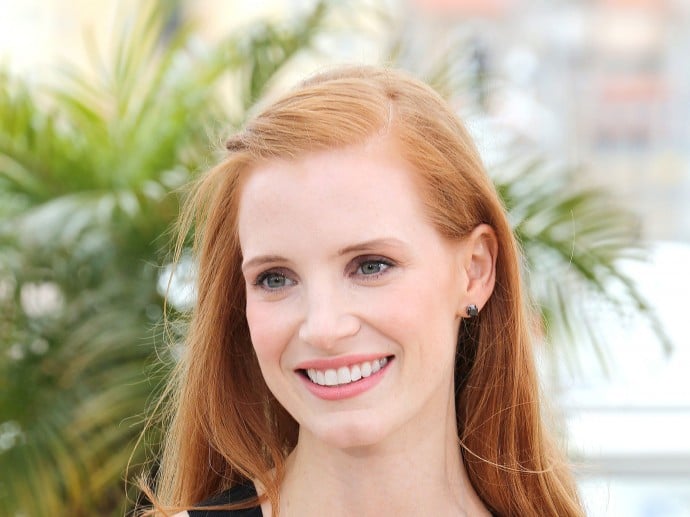 The flame haired style icon has been burning up the red carpet at Cannes with her glamorous gowns and her awards season MVP status is clearly taking her places. According to industry speculation she was paid a staggering $80,000 to pose for pictures at Armani Privé last year!

The Big Love actress is well known for her incredibly style savvy choices (barring her recent Met Gala outing in Kenzo!) and it comes as no surprise then that an actress whose style is much coveted gets paid about $65,000 for her appearances. Chloë’s last outing was at Louis Vuitton’s Fall 2014 show, though whether or not it was a paid appearance is unknown. 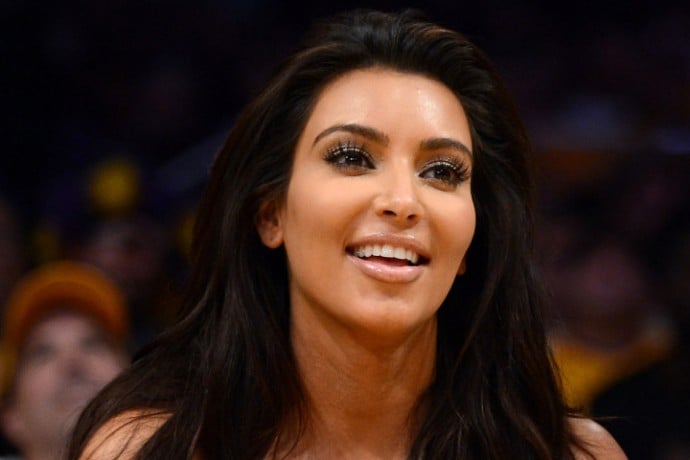 The reality star’s newly discovered subtle style has created waves in the fashion industry. Though her Vogue cover wasn’t a hit with the style savvy crowd, designers are clearly taking notice of her. Kardashian’s extensive social media posting and following gets her around $50,000 per fashion show appearance.

Well, call us bitter but we did think that when it comes to fashion, all relationships were authentic but maybe we’re just jealous. After all if anyone paid us to look at pretty clothes and meet cool people we’d be there before you could finish the sentence.