Presidential candidate Donald Trump has polarized America with his political views and lofty promises and while the media loves to hate him, the real estate mogul has been effective in generating curiosity about himself and his life. The New York Times caught up with Trump’s longtime butler, 74 year old Anthony Senecal who has been working at Trump’s Florida playground Mar-a-Lago for nearly 60 years. For 30 of those years, Senecal worked directly with Trump and he dished on some of his bosses habits and eccentricities to the New York Times. Some of these are unexpected, some are predictable, but all of them are definitely stamped with the Donald Trump signature.

7. He hates the sound of planes
Celebrities, they’re just like us! You would think the tycoon would have a soundproofed man-cave to retire to when things got noisy, but that’s really too pedestrian for Trump. He’s apparently suing the county-run airport.

6. He’s unexpectedly generous sometimes
Supposedly, Trump would hand out $100 bills to his groundskeepers when the mood struck. “You’re a Hispanic and you’re in here trimming the trees and everything, and a guy walks up and hands you a hundred dollars,” Senecal said, “And they love him, not for that, they just love him.”

5. He’s prone to exaggerations
Okay, this is definitely not news to anyone. Big talk is Trump’s favorite pastime, and it seems that’s something that hasn’t changed for a while. For a while he went around telling people that the nursery rhyme themed tiles in the children’s suite of Mar-a-Lago were created by a young Walt Disney.

4. Trump doesn’t like to swim
An hotelier who doesn’t get in the pool? Is that even possible? According to Senecal, Trump is rarely seen in swim trunks and dislikes swimming. What could he be hiding under those stuffy suits? 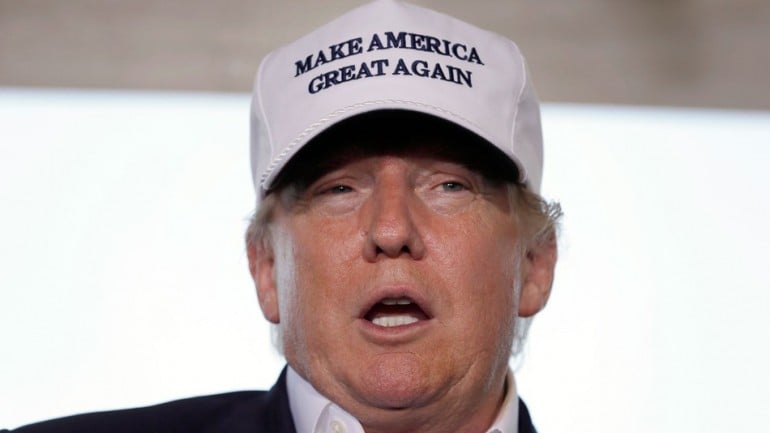 3. His hats do double duty as mood rings
Trump’s staff supposedly noted the color of the caps he wore. White meant he was in a good mood while red implied that it was best approach him some other time. Someone needs to find out if this was a giant coincidence or if Trump’s preferred mode of communication is the obscure language of hats. 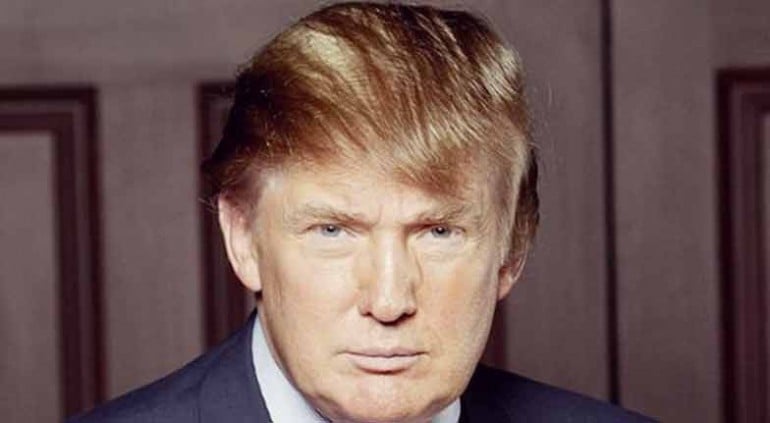 2. He does his own hair
We bet you didn’t see that one coming. Trump’s hair has been mocked so relentlessly that we were all convinced that it takes a special talent to make his hair look that hilarious. Turns out, he’s the only one who possess that desirable skill. The twist is that Trump actually has a salon on his premises. 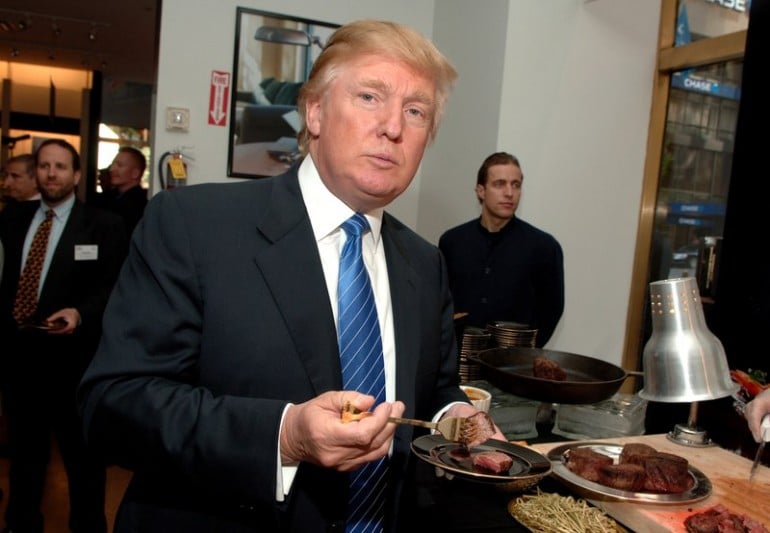 1. Trump likes his steak well done
As far as insider information goes, this is certainly tame, but we expected the multi-millionaire to be the kind of diner who likes their steak “just blushing pink” in the center. Turns out Trump’s palate is just as unsophisticated as the rest of us if his love for overdone meat is anything to go by. “It would rock on the plate, it was so well done,” Senecal revealed of Trump’s preferred steaks.