British socialite Tamara Ecclestone has opened the doors to her extravagant new home in L.A. After eagle-eyeing designer celebrity homes like Christian Louboutin, Tomy Hilfiger, and Carla Fendi, we are now thrilled to explore the Formula 1 heiress’s palatial 19,000 square foot home. The Tamara Ecclestone house boasts nine-bedroom, 12-bathroom set in Bel-Air; including a bar, games room, gym and private cinema, as well as expansive gardens. It is also reported that she is forking out almost a million dollars ($900,000 to be precise) for six months to lease out this palatial property. 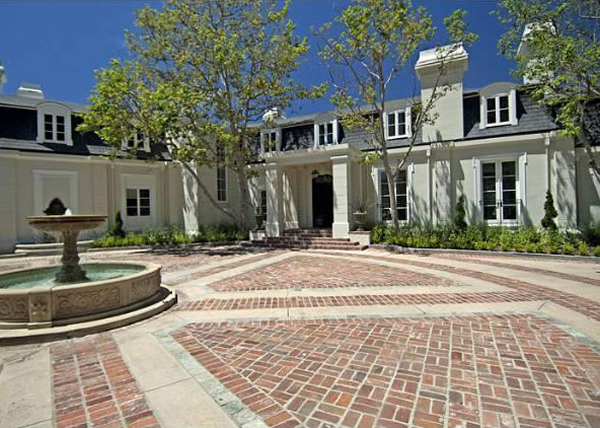 Her bedroom looks beautiful in neutral tones and huge French windows. It leads out into the garden, which gives the room perfect day lighting. The room also includes walk-in wardrobes that will accommodate Tamara’s extensive collection of clothes once it’s been brought over from the UK. She also appreciates the large kitchen and the adjoining dining room that brings back her childhood memories.

READ:  From Kanye West’s gold plated toilets to Paris Hilton’s dog mansion to Drake’s bed : These are 10 crazy expensive purchases made by celebrities 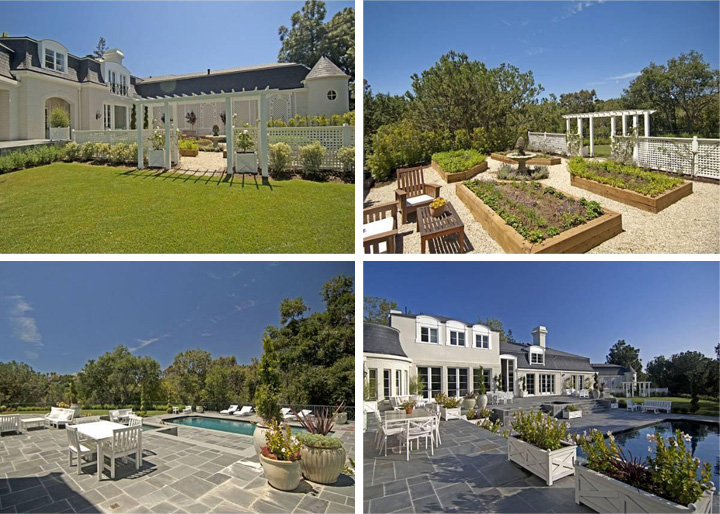 Tamara Ecclestone has certainly come a long way since her dramatic July break-up with businessman Omar Khyami. She is also excited for her newly remodeled £45 million West London house, which was recently refurbished to the tune of £18 million. 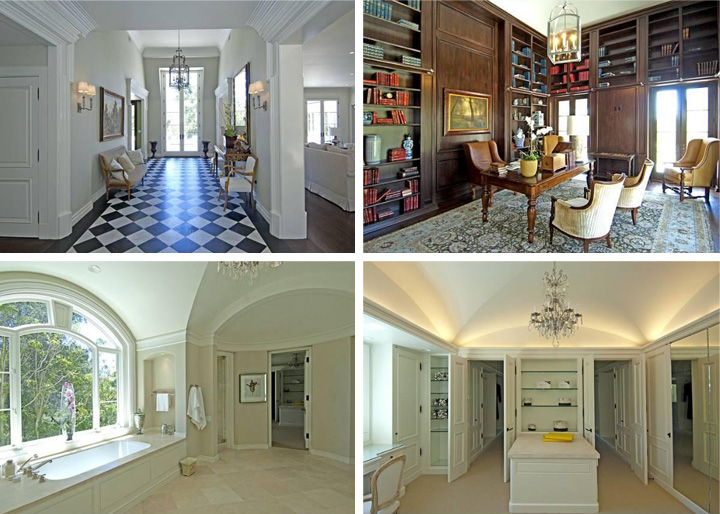 Loosing its mojo? The popularity of Ferrari has drastically dipped over the last decade as people are just not searching for it anymore