Love him, hate him, but you just cannot ignore him. Whatever Donald Trump says or does always manages to get attention. The 75-year-old has worn one of many hats, from a real estate developer to running his own university to selling stakes to running the Miss Universe contest and, of course, becoming the President of the United States of America. The economics graduate from Wharton has always had a way with numbers and, in his own way, charmed and convinced people to work for him and also invest in him. Undoubtedly a great showman. What was it like to be around Donald Trump? Eddie Raumman answers this question.

I first met Donald in 1982. He had been named developer of the Harrah’s Hotel on the Atlantic City Boardwalk. His dad got him into the business, but Donald wanted to make a splash. He wanted to buy into the USFL. A fellow developer/USFL owner named Myles Tannenbaum (of the Philadelphia Stars) introduced me to him. I was around as Donald developed himself in the ’80s.

At our first conversation, he asked me where I went to college. I told him and asked him where he went. “Wharton,” he said. Prefacing my next question with Father Guido Sartucci’s bit about remembering just one thing from every college class, I asked him what he learned at Wharton.

It turns out Donald was right, and I was a naive 25-year-old (I think he was 32 at the time), too young and unwise to realize that Trump had told me his business model. Cash did turn out to be king in the 1990s, and who knew better than Donald, whose ventures were financed by junk bonds and political connections? And Donald owed a lot of people a lot of money.


I did a lot of work for Trump in the years that followed as a freelance sports publicist. He wasn’t involved in the USFL shenanigans, in which he foolhardily challenged the NFL monopoly. He and his band of owners won the case but were awarded just $1 in damages (trebled to $3.76 under law, including interest) due to their shoot-themselves-in-the-foot mismanagement. But I was around for the brushes with Don King, Madonna, and Vince McMahon (Trump hosted an early WrestleMania).

Early on, Donald wanted to be viewed as a Good Guy. But after meeting the above, he learned that Infamy paid better than Fame. So, he mixed both, sometimes calling reporters himself (occasionally disguising his voice) to report Good Donald/Bad Donald stories. I strongly suspect that today’s “Mr. Trump” and “The Donald” (as his first wife called him) are just his variation of Vince’s “Mr. McMahon.” Whether the Trump who I knew has been lost in the multiple personae he’s assumed is anybody’s guess. But in talking to people who are currently there and talking to him, I think not.

Here’s what I’ve continued to learn:

In Trump speak, Trump is not very good at running things. In fact, he’s horrible. The worst. He’s reckless. He’s panicky. And the White House doesn’t have a bankruptcy court or a divorce court where he can erase past mismanagement and reboot from an uncluttered drive. 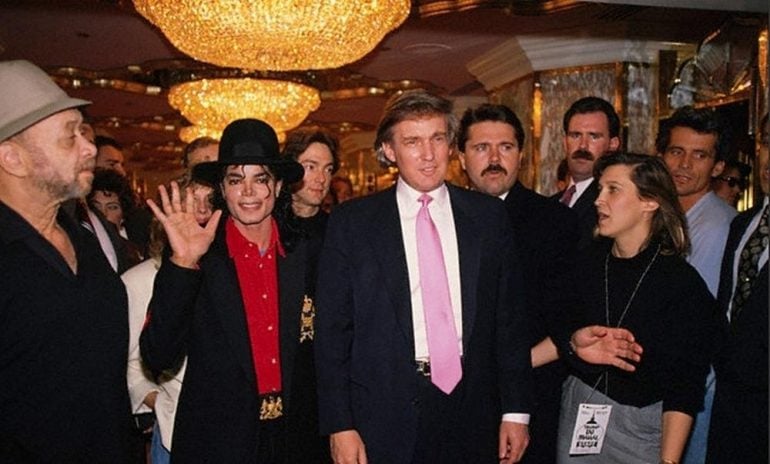 So, how did he become a billionaire? First, I’m not sure he is. He’s got assets (maybe overvalued) but has often been cash-poor. With his business now mostly branding, he’s probably in the best cash situation of his lifetime Mitt Romney is definitely onto something.

So, what’s the Trump formula? Branding and Leverage. Donald hasn’t built anything in years. His money comes from licensing. And borrowing tons based on the brand and the charm. Then negotiating a nickel on the dollar payback, if he pays it back at all. His track record of contract keeping and ROI is abysmal. Ask a vendor or an investor. Or his cash managers (a high turnover position in my day). 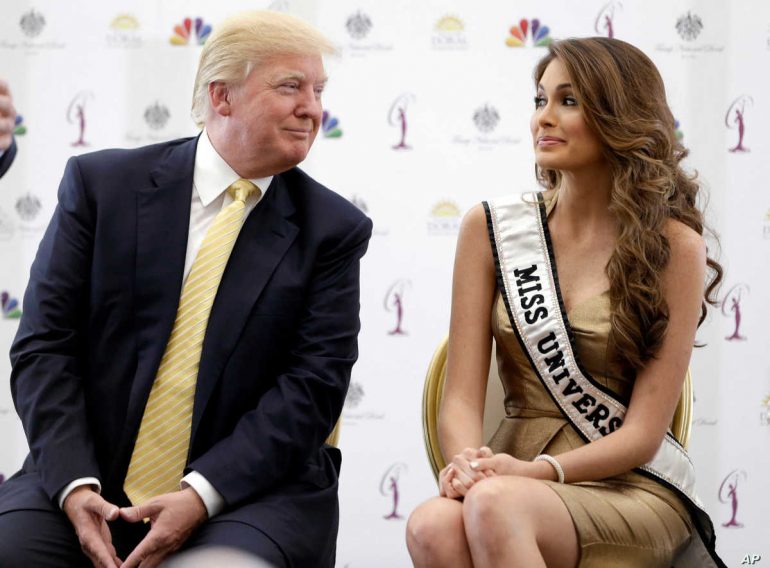 He’s very good at picking people to run things. Got the three best people at what they do to lead his casino/hotel operations in Atlantic City. Then, he killed them by renting an ill-prepared, rushed-to-flight helicopter to fly them all back from a press conference/meeting in NYC to AC. Donald had an impulsive change of plans – he decided to use the Trump copter, which brought the executives there, rendezvous with then-girlfriend and later Wife #2, Marla Maples. Faced by the press afterward in AC, ashen-faced Donald’s initial statement was, “It could have been me.” He lost a lot of people in NJ when he said that. It got worse when he stiffed vendors and investors.

Trump great at finding suckers to invest in him, who he will later stiff. He’s fantastic at getting the rank & file to buy-in. Pats backs and tells everyone, including the floor buffer, what a great job they are doing – at least to their face. He’s a great palm greaser, but can he do that when elected? There’s no denying that he is magnetic.

With him bucking both parties, would Trump be able to assemble and keep staff to actually competently run things? To me, the only trait that counts in Leadership is the ability to attract and keep Followers. The electorate and rank-and-file aren’t enough once the election is over.


What’s his vision for the country? He doesn’t really have one, does he? He just sees what he doesn’t want. But I can certainly see him effectively LBJ-ing deals with Congress.

I’ve worked with Trump and people who’ve worked directly with Trump. There are just two gears: That which pleases Trump and that which doesn’t. All reactionary and impulsive. No direction, no vision. It’s a total guessing game.

Very New York, where things are either The Greatest or, as they say, “Bizaah.”

Tags from the story
Donald-Trump, Quora