Have you ever wondered what heading a multi-million-dollar organization such as Microsoft or living the life of giants such as Bill Gates would be like? Well, giving you an up, close and personal account of the same is an all-new three-part Netflix documentary that is exclusively based on the life of Bill Gates and what makes him the success that he is today. 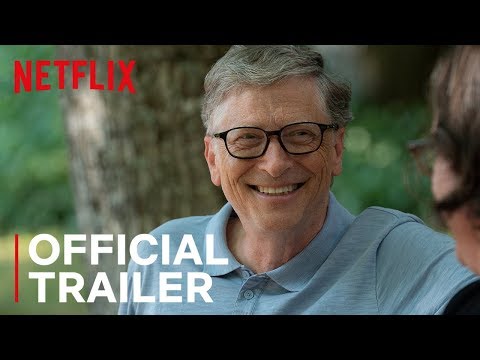 Titled – ‘Inside Bill’s Brain: Decoding Bill Gates’, the docuseries explores the past, present, and future of Gates life and allows viewers to get a real insight into his personality and being. As stated in a press release by Netflix, the documentary series “offers unprecedented access to Gates as he pursues unique solutions to some of the world’s most complex problems with the same level of optimism, curiosity, and fervor that inspired his original vision for Microsoft”.

As seen in the trailer, the series will answer questions around the entrepreneur’s decades-long journey as the head of Microsoft and the controversies involved to his focal shift on philanthropy and his quest with diseases like malaria and polio. The documentary also covers pertinent queries on Gates’s biggest fears and his greatest learning in the 63 years of his existence. The Netflix exclusive -‘Inside Bill’s Brain: Decoding Bill Gates’ will premiere on September 20th of this year.

Tags from the story
Bill-Gates, Netflix