Manchester is known for a lot of things- fantastic nightclubs, extensive libraries, and glorious sporting history! Soon England’s second city will be known for The ‘CR7 Pestana’. Cristiano Ronaldo is planning to open a $35 million luxury hotel overlooking Manchester’s Piccadilly Gardens. He has chosen to collaborate with Portuguese leisure and tourism company Pestana to open what will enthrall all as an 11-storey four-star ‘high-end lifestyle hotel’ with a rooftop bar. Ronaldo clearly has a very special connection to the city and this latest development will further cement that connection of the former Manchester United forward and the city where he scored 119 goals and won nine trophies to become a firm fan favorite. The new 11-storey tower will have 151 bedrooms, a ground floor bar and cafe, basement gym, and roof terrace which could well be the highlight of the place as it overlooks Piccadilly Gardens in Manchester. 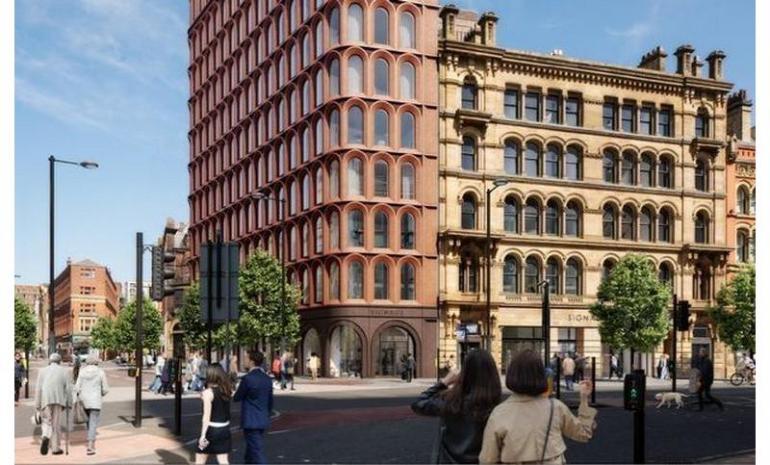 The project would cost around $35 million and is subject to planning permission but if all falls in place Ronaldo would join the likes of former United players like Gary Neville and Ryan Giggs to own a hotel in the city. This also won’t be Ronaldo’s first hotel as he plans to unveil The ‘CR7 Pestana’ in Manchester in 2023 after the success of his hotels in Madeira, Lisbon, Madrid, New York, Marrakesh, and Paris. 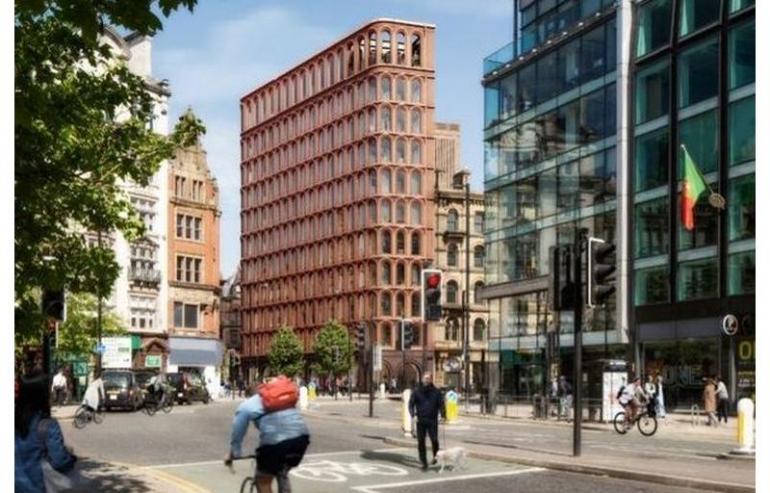 Tags from the story
Cristiano-Ronaldo