Former President Donald Trump has always been different from those who came before him whether it is Barack Obama, George Bush, or Bill Clinton in terms of likeability, and surprisingly even making bank! While the former Presidents made money after leaving the White House Donald Trump’s net worth dropped from $3 billion to $2.3 billion over the course of his presidency. The Trump Organisation may have bled $700,000 during the pandemic but he still stands strong as a billionaire. Eric Schiffer, public relations expert had predicted this, “Trump will exit the presidency with a brutal set of targets surrounding the heart of his brand, which will be a danger to his survival economically and that of his children, and likely will lead to the excruciating pain of the type he has really never faced,” he said. Trump’s line of resorts and hotels has suffered from Covid-19 travel restrictions as well as his election defeat. The once bustling and over-booked $500 million Trump International Hotel is now eerily quiet and practically deserted and not too long ago The Trumps listed their long-time family-owned Palm Beach mansion too.

“When Donald Trump recommends a book, it has little impact on sales, but when Trump hates a book, it rockets to No. 1.

You pray for Trump to hate your book, and you pray for him to tweet about it.”https://t.co/cPdMYa6aMe 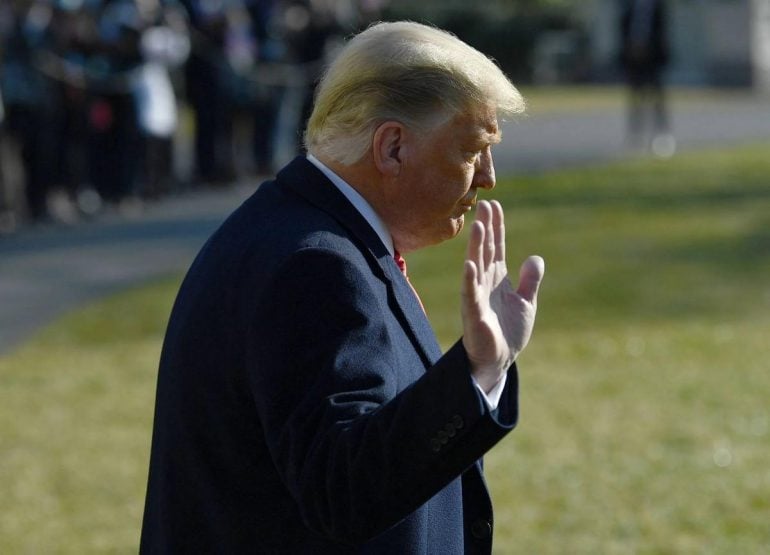 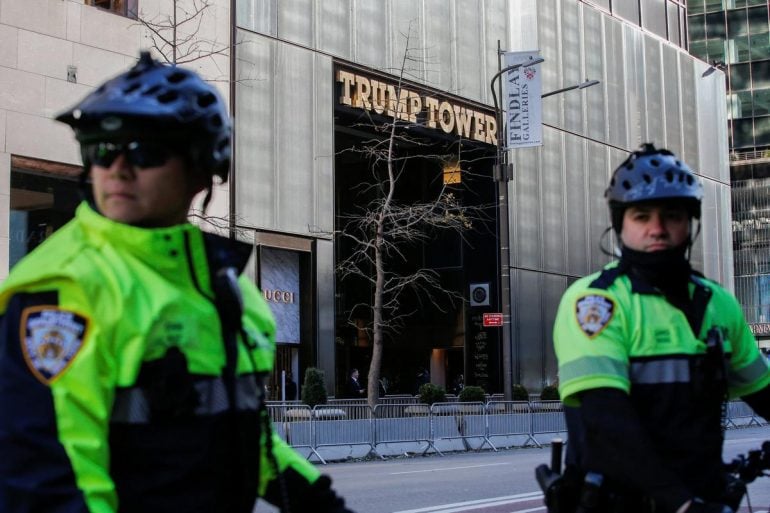 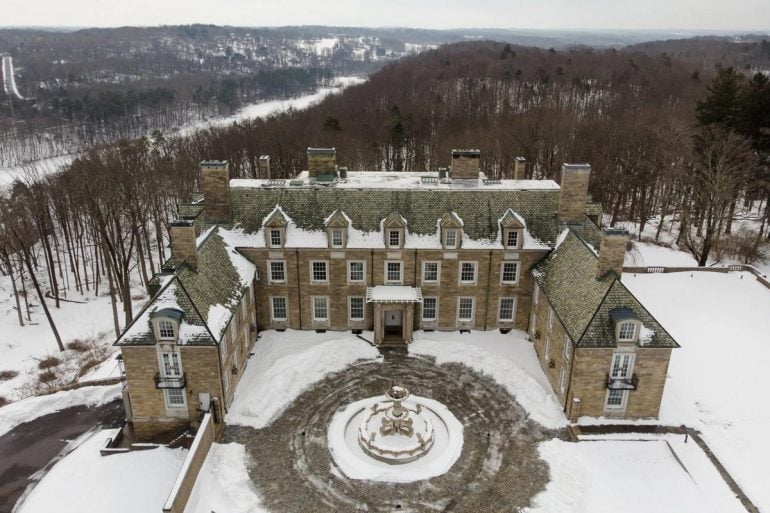 Tags from the story
Donald-Trump, President