In this fast-moving world, everything is about money and fame. And keeping track of the movers and shakers is Forbes. The credible magazine’s latest list is on the world’s highest-paid models, and like the past seven consecutive years, Gisele Bündchen reigns at the top-most position. Having acquired labels as the world’s top-earning supermodel and the richest in the world, it was obvious that the Brazilian beauty would take the crown. However, we had our doubts taking into consideration Kathy Ireland’s one-time supremacy over Gisele. Nevertheless, passing all odds, Bündchen still seems to have a firm hold over her position as the reigning queen with an earning of $42 million, which is apparently $3 million less from her previous years earnings.

The parameter through which Forbes has estimated the earnings of the supermodels has been based on editorial shoots, independent licensing ventures, spokesperson gigs, and contracts from beauty and fashion companies between June 2012 to June 2013. 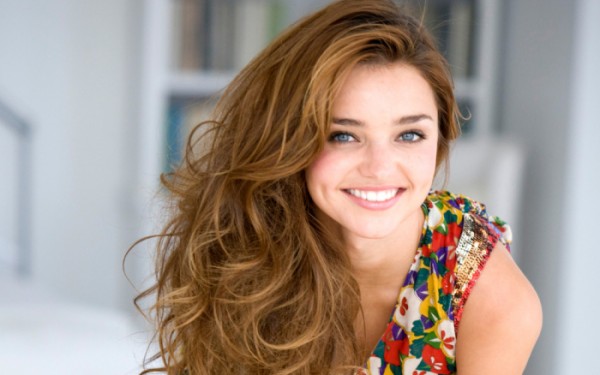 The second runner-up on the list is a name that has popped up from last year’s seventh position – Miranda Kerr, with a total earning of $7.2 million, considerably less than the highest-paid model. A former Victoria’s Secret Angel, Kerr owns a cosmetics line and enjoys contracts with brands like Mango, David Jones, Lipton, Qantas, and others.

READ:  The Top 10 best islands in 2016 according to Trip Advisor 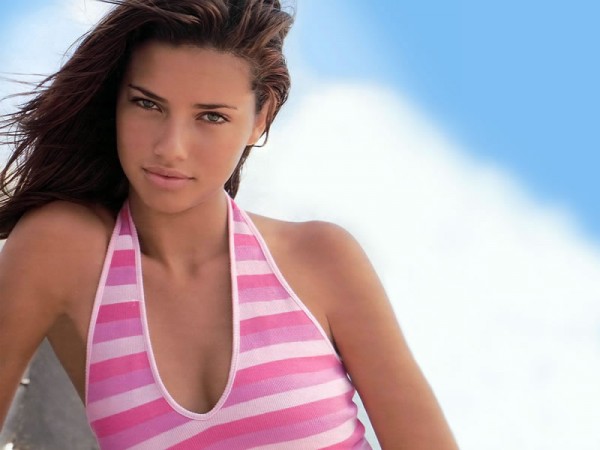 Running on number three is Adriana Lima with $6 million to her credit. Adriana too has shown progress stepping up from the fourth position. She has acquired the title of being the longest-running Angel in Victoria Secret’s brand history, where most of her earnings come from. Apart from that, she acquires moolah from endorsements for brands such as Miu Miu, Donna Karan, Mavi Jeans, and Metrocity. 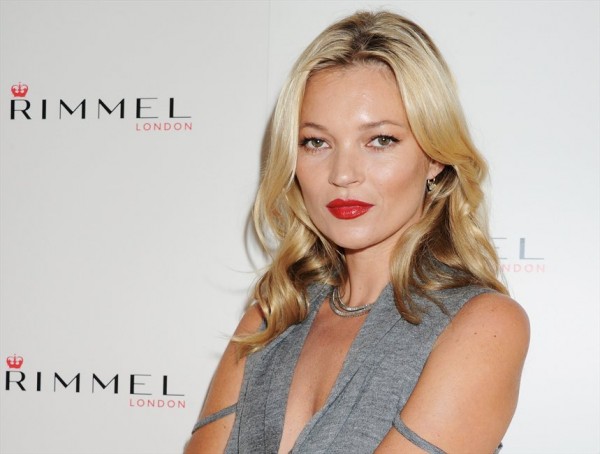 Next in line is supermodel Kate Moss, whose earnings have ducked to $5.7 million. Yet even at 39, the model is up and about picking millions, thanks to her affiliations with Vogue eyewear, Rimmel, Versace, and Liu-Jo. We’ve also heard that the model would soon be posing topless for Playboy, celebrating the magazine’s 60th anniversary and her 40th birthday.

READ:  5 things you may not know about Nita Ambani the wife of Asia's richest man Mukesh Ambani 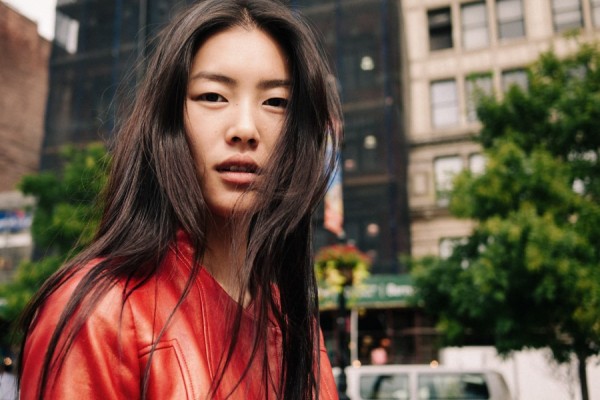 At number five is Chinese beauty Liu Wen who has accumulated a total earning of $4.3 million. Widely popular in her own home country, the model is the best bet that the booming Chinese fashion industry is considering. And that’s where Wen is minting her millions from.

The others on the list are Hilary Rhoda (No.6), all-American – Carolyn Murphy (No. 7), a newcomer – Joan Smalls at No.8, Candice Swanepoel at No.9 and lastly, Lara Stone.