Veganism has its own benefits and if you’re a Beyoncé and Jay Z fan, you can have the biggest one of them all! In an ode to promote a plant-based diet and a vegan lifestyle, the superstars have recently tied up with Greenprint Project, a company that encourages people to reduce their environmental footprint by eating plant-based meals.


As part of the association, Beyoncé and Jay Z vow to offer fans who turn vegan, a free pass to their concerts for life! Yup, that’s right! All you must do is prove it to them that you have indeed switched to a green diet and are no more a meat eater. Being preachers who also practice the same, Jay-Z himself pledges to eat at least two plant-based meals a day while his wife promises to eat plant-based breakfasts and go meatless on Mondays.

What is your Greenprint? Click the link in my bio for a chance to win tickets to any JAY and/or my shows for life. #greenprintproject


Commenting on going vegan, Jay Z had also stated in a letter on Life + Times, ” On December 3rd, one day before my 44th birthday I will embark on a 22 Days challenge to go completely vegan, or as I prefer to call it, plant-based!! This all began a few months back when a good friend and vegan challenged me to embrace a “plant-based breakfast” every day. It was surprisingly easier on me than I thought.” Well, if you want to become a regular to Beyoncé and Jay Z concerts (that too for free), going vegan is your way! 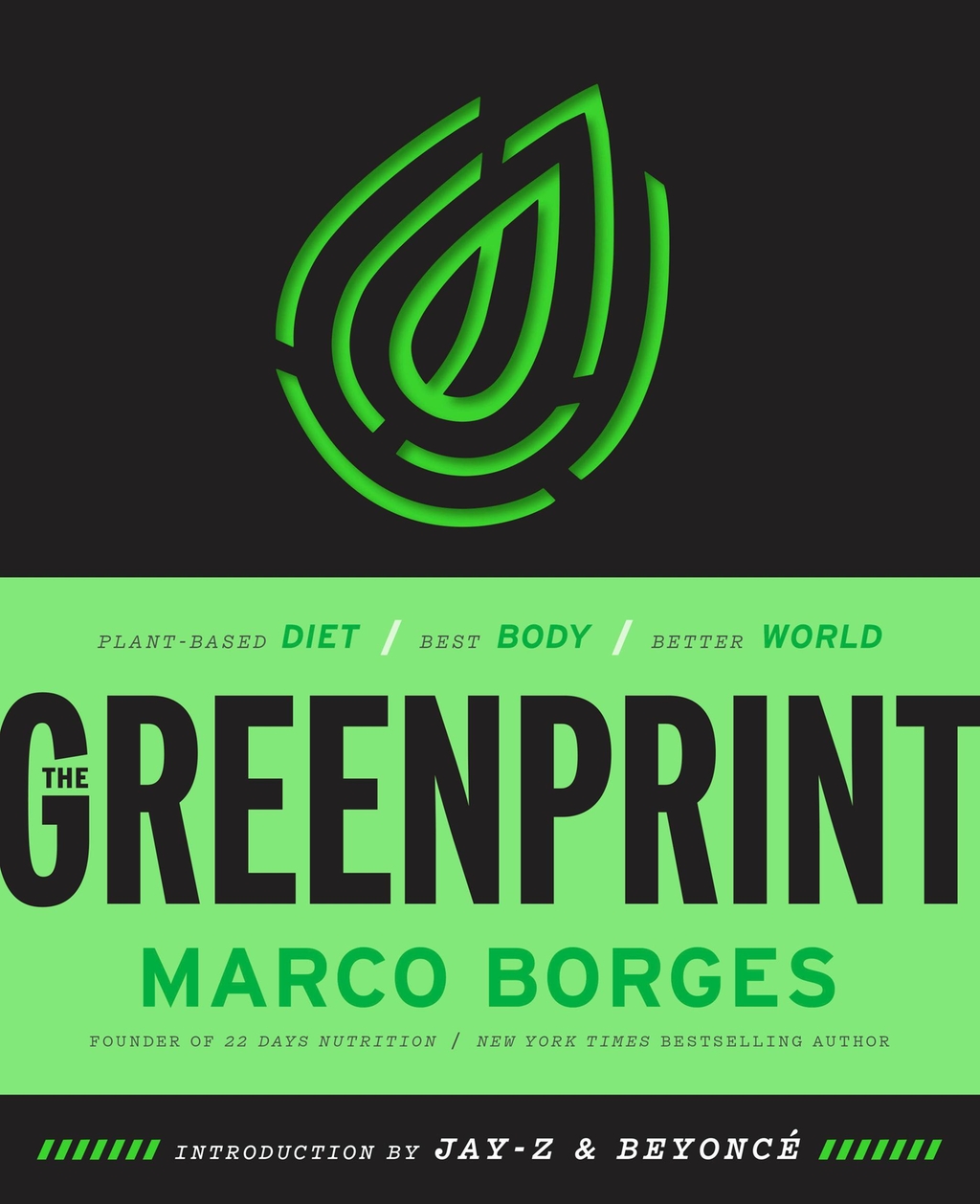