Earlier in the month, we revealed Beyonce and Jay-Z’s latest ambassadorship for Tiffany & Co. And to this effect, the latter’s latest Instagram post on the brand’s campaign is now making headlines and is already said to be worth a grand $ 2 million in Media Impact Value (MIV). 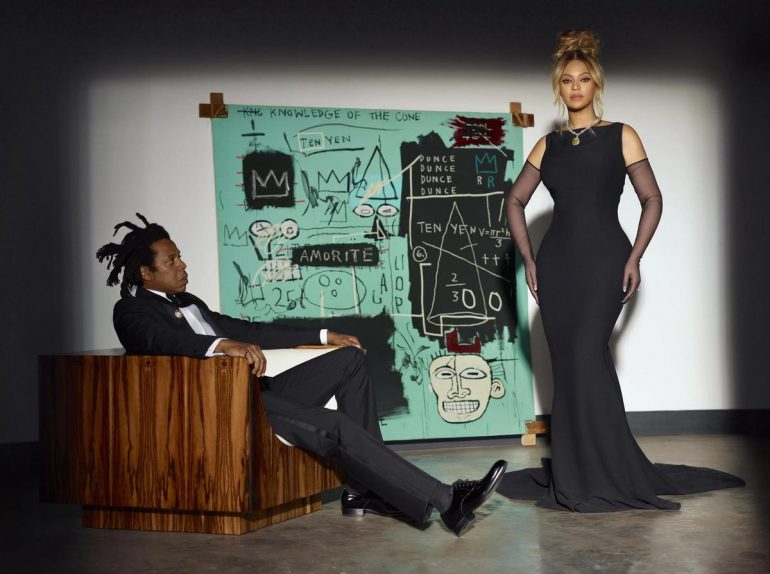 Since the celebrity duo was announced as Tiffany & Co.’s official brand ambassadors, they have accumulated a total of $10.5 MIV in coverage. Earlier, too, Beyonce shared two social media posts on the campaign, with the third in the row (posted yesterday) already standing at 5 million likes and counting. 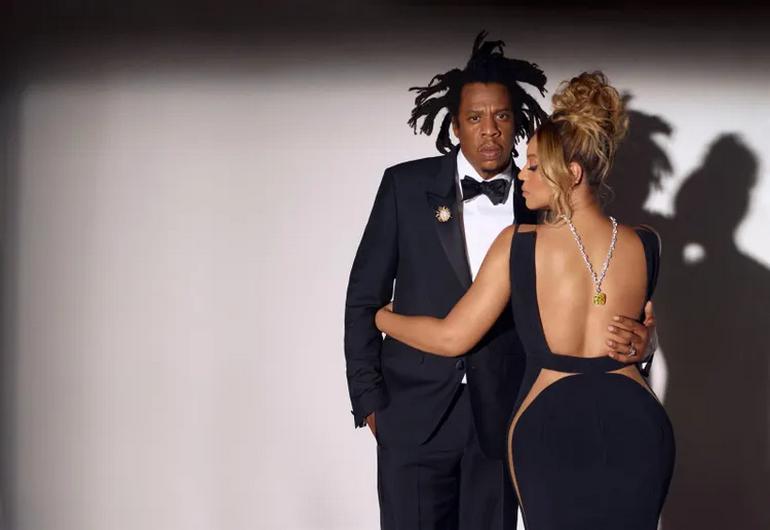 Together, the three posts are said to be worth $4.2 million MIV. The announcement has also set the ball rolling for Tiffany & Co., with its respective brand media currently valued at $372,000 MIV. As evident, signing up Beyoncé and Jay-Z has been a hallmark for the brand’s new media strategy.

In addition to roping in the celebrity couple, Tiffany & Co. has also joined hands with several new celebrities for advertisements and campaigns this year. These include Rosé of K-pop girl group BlackPink, “The Queen’s Gambit” star Anya Taylor-Joy and “Blackish” actress Tracee Ellis Ross, who have collectively added $26.7 million in MIV for the brand.

Anyone still think celebrity endorsements are a thing of the past?