Well, it’s a well-known fact that the rich like to party and it’s equally well known that they like their parties to be the talk of the town. No wonder Colonel Gaddafi’s son invited Beyoncé, not as a guest but paid her a whopping £1.2m (about $2million) to perform! And one can’t help but mention that Jay-Z was also a part of the crowd for which his wife was strutting around! Now that Forbes has officially stated that they are Hollywood’s highest-earning couple, it’s no surprise that they decided to ring in the new year by setting their cash registers ringing too. And this New Year’s Eve, Beyoncé kicked off with an hour-long performance at the private party hosted by Libyan leader Colonel Gaddafi’s son Mutasim-Billah at Nikki Beach on the Caribbean island of St Barts.

It’s not really about the money but Beyoncé sure needs to keep her choice of clients in mind if she wants to avoid any negative publicity! 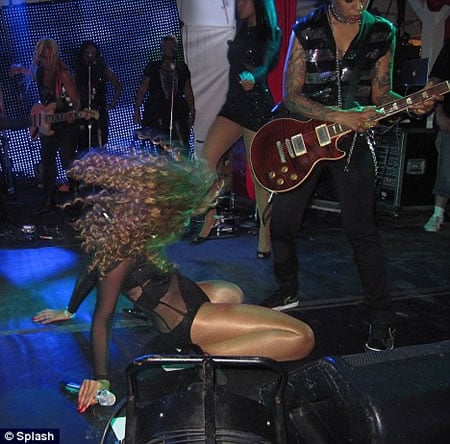 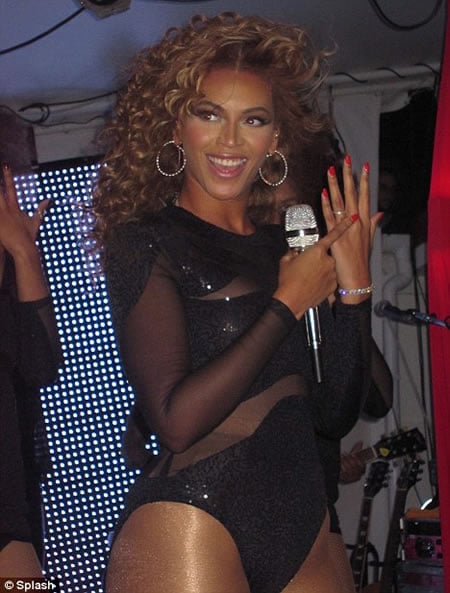 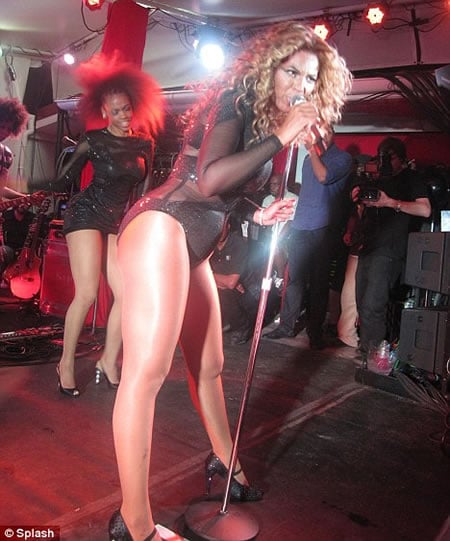