A lot of people want to become rich and famous in some way. While living a life of luxury and fame might seem great on paper, it does come with downsides. In fact, you’d be surprised with some of the issues that your favorite celebrity may be dealing with behind the scenes.

For example, there are footballers who suffer from gambling addiction. There may be celebrities who may be harboring some struggles that may come to light, but stay dark for months or even years. Even the tabloids can spark rumors and start a wildfire of gossip.

If you are someone who is obsessed with living the celebrity life, it’s important to know what the downsides are of living such a lifestyle. If you think to yourself “Nah, that won’t ever happen to me”, think again. Now, let’s take a look at some of the downsides of being a celebrity whether you are a YouTube star or a hit-making musician. 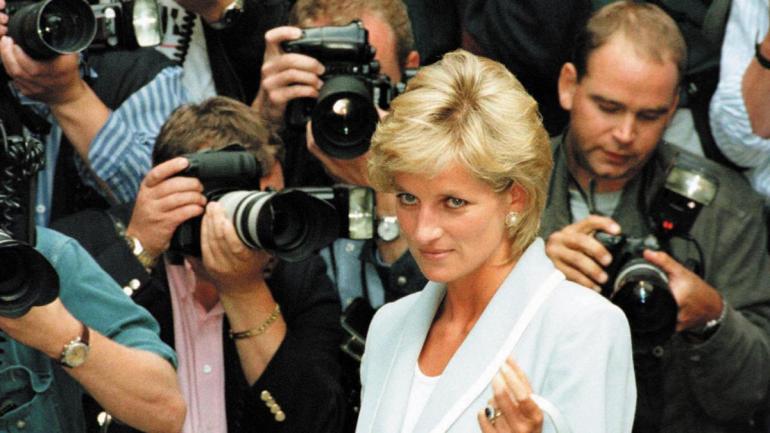 Your life is anything but private
Let’s get one thing clear: once you are famous, the likelihood of living a low profile life may seem impossible. People will wonder what you’re up to the second you step outside of your home. Oh…and let’s not forget those pesky paparazzi cameras hiding in the bushes across the street looking for that perfect shot.

Some celebrities have successfully been able to keep their private life on the down-low. But for others, they haven’t been able to do it no matter how hard they try. Of course, thanks to social media there are celebrities that offer a behind the scenes glimpse into their every day lives.

So if privacy is what you want, it’ll be hard to get as a celebrity. Especially when you want to spend time with family but you’re constantly hounded by fans all the time. Not exactly what you call an enjoyable way to just go out and about.

Plus, you may be dealing with issues that you don’t want to go public. Whether it’s an alcohol or drug problem or something completely different, it shouldn’t be anyone’s business. Especially those in journalism looking for the “juicy stuff”.

You’ll be flooded with plenty of “hate mail”
Yes, a lot of people will love you. And there will be others who will hate your guts. As to why they hate you, it all boils down to their own insecurities that they will never be like you.

There may be times where you’ll say something that will offend someone and things can get real nasty. We’re talking death threats. Oh, and there may be some messages that may be over the top and perverse.

Needless to say, this “hate” comes with the territory of being successful. The best way to deal with haters is to ignore them. Confronting them for even the slightest transgressions against you might look bad on your part. 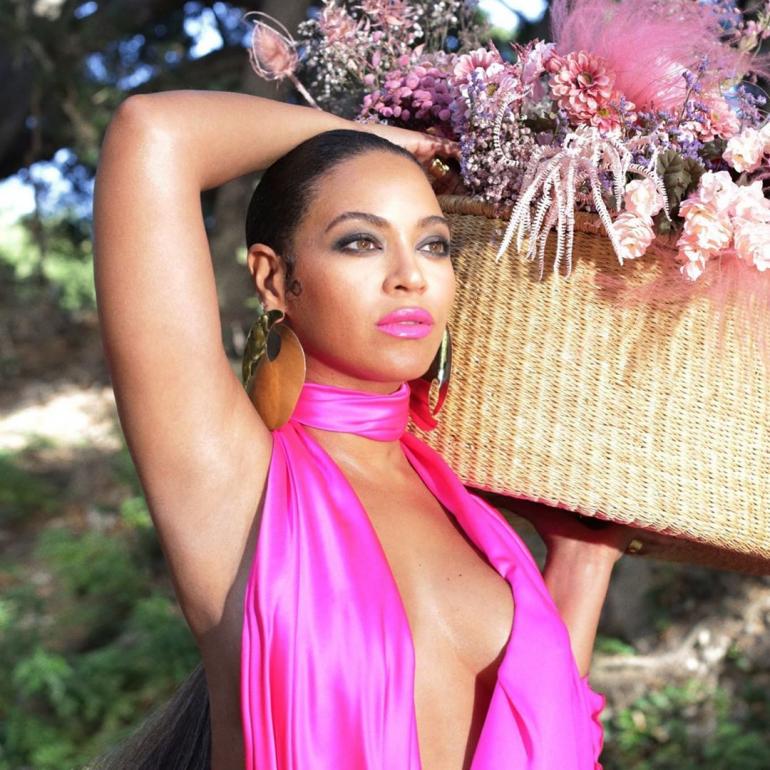 You may have stalkers
Of course, you’ll have so many fans that love and adore you. Some of them may have a celebrity crush (and you’re it). Then you have those that kind of take it too far.

You’ve heard of plenty of stories about celebrities and their stalkers. Of course, it can be a scary experience that you’ll go through. But once again, this is one of the dark sides that come with being a celebrity.

It probably explains why a handful of celebrities are not as open to meeting other people when they are out in public. And it also explains why some will have a security detail with them at all times. But if you want to live a life that is free from the stalkers and freaks that worship you a little too much, being a celebrity may not be what you want to do.

Your existing issues may be magnified
What if you have been diagnosed with a mental illness in your lifetime? What if you’ve been struggling with a drug problem before becoming famous? Those problems you’ve been dealing with then may come back to haunt you sooner or later when you become famous.

But you can go public and tell people how you dealt with those past problems if you wish. However, those can fuel gossip and people will wonder if you are still struggling with something or not. And that can allow you to lose your cool with the press and other people.


You may become a target of some frivolous lawsuit
Paternity suits. False accusations. Something crazy that involves the legal system.
It can happen to celebrities. But there are some people out there who may drag your name through the mud about something you didn’t do. And they maybe after fame and fortune for all the wrong reasons.

This is yet another reason why celebrities may not be comfortable with meeting fans. And those who hate these celebs may also try and find an excuse to go after them. Again, it’s difficult to understand the psychology of someone who wants to hurt another person that is not directly associated with them.

However, if you do become a celebrity, it’s always a good idea to have a lawyer on standby just in case some ridiculous stuff happens. The same can be said for when you actually do get caught up in legal entanglements. After all, getting in trouble is further proof that no matter how tight-lipped you try to be, people will be dying to know more.

It’s fine to go after fame and fortune if that is your dream. Just keep in mind that there are downsides to this. And they might be a little too much for someone.

If anything, it’s important to keep a low profile even if you somehow do something that earns you a fortune. One problem celebrities have is the craving to be validated 24/7. They want to make sure the world knows that they are rich and famous.

Don’t let the downsides of being a celebrity discourage you. You can use your celebrity status as a platform to serve a greater good without showing off.

Tags from the story
Beyonce, Kim-Kardashian