The Former First lady of France, Carla Bruni Sarkozy is a woman with many skills; since she was freed of her political duties, she’s returned to her music career, and now we hear she’s returning to her modeling career. She has been picked by Bulgari to front its Haute joaillerie ad campaign. Terry Richardson supposedly shot the campaigning in Rome; this is her first campaign for the Roman Jeweler. Her modeling career started at the early age of 19, and she was a regular on catwalks for Yves Saint Laurent, Valentino, and Versace. In 1997 she quit modeling for a music career, and she even accepted a small role in Woody Allen’s film ‘Midnight in Paris’ in 2011. 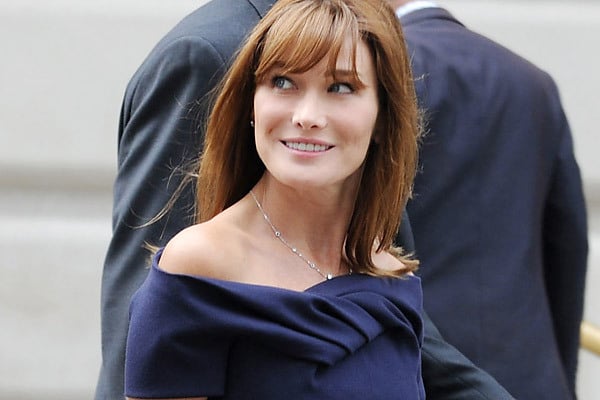 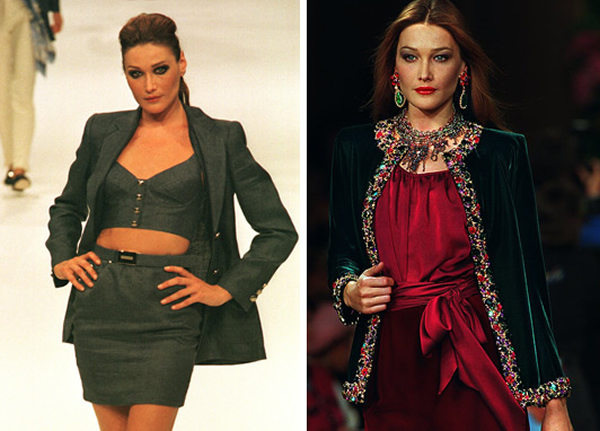 READ:  From Elvis Presley to Marlin Brando to Sean Connery- Here are vintage photos of stars wearing Rolex watches over the years