Tamara Ecclestone is offering her fans a glimpse into her life through her reality show Tamara’s World. The heiress and socialite is reportedly worth a staggering £232 million (over $307million) and her lifestyle shows every penny. From the utterly lavish house and clothes to the daughter whose room is something like a princess’ quarters, Tamara is living the good life and you can catch a glimpse of it in the teaser for her new show.

Tamara lives with her husband Jay Rutland and daughter Sophia in a mansion in the posh Kensington neighborhood of London. 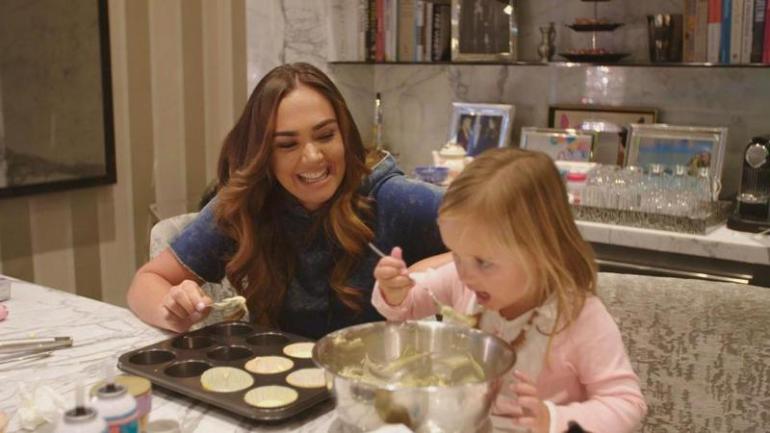 The home supposedly has 57 rooms, but Tamara once admitted that she and her family only occupy their own bedrooms in addition to the living room and of course, the kitchen. 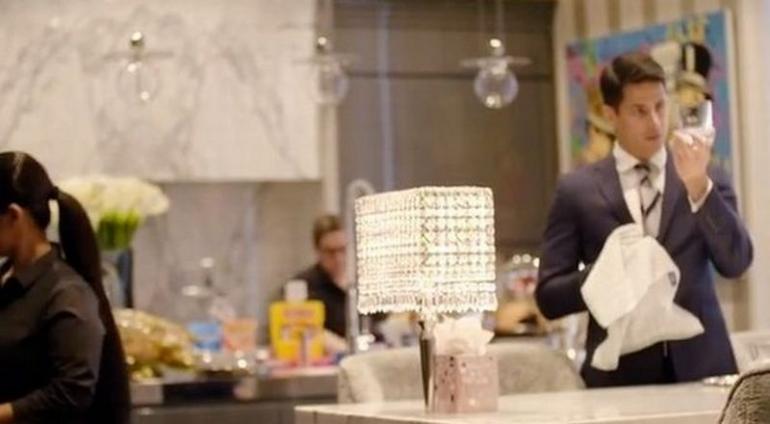 The trailer for the show reveals the extensive staff who keep Tamara’s house (and life) running smoothly. 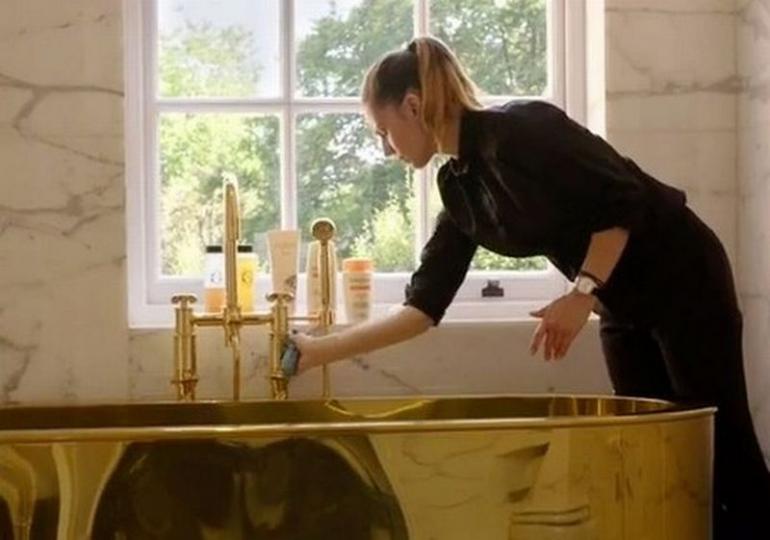 In one scene, we even get a glimpse of an opulent gold bathtub! 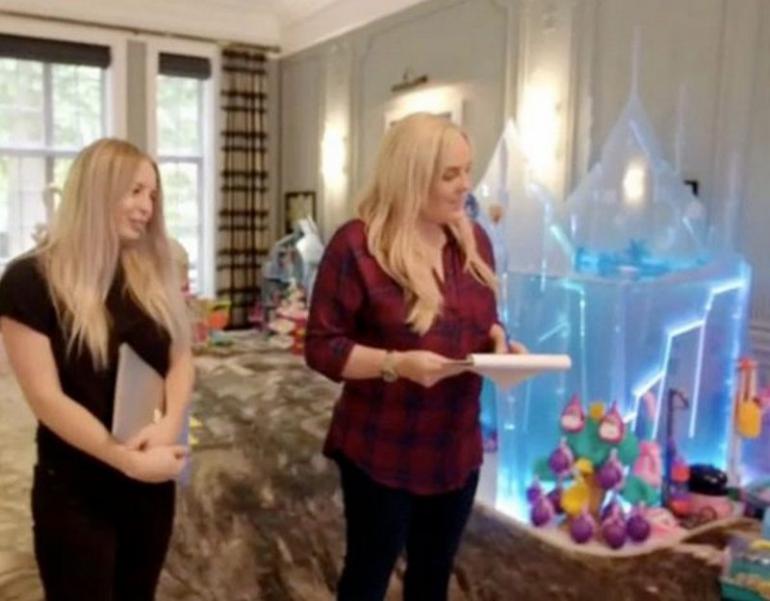 Sofia’s room boasts a number of larger than life toys including a full sized dollhouse and an ice palace inspired by the movie Frozen. 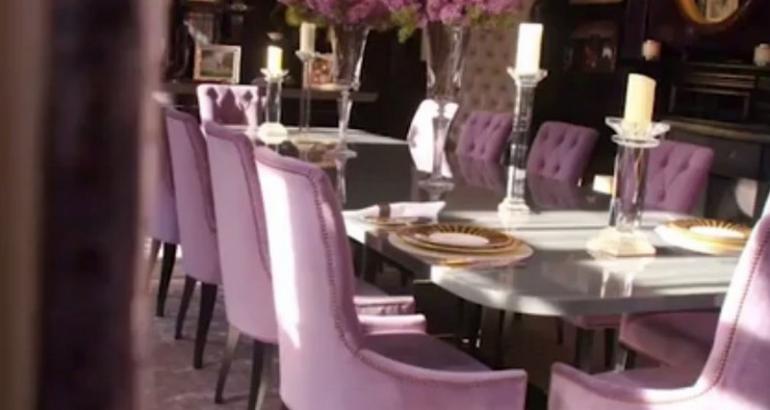 Tamara’s dining room gets finishing touches by a butler in this image.

Tamara and her husband are reported as having bought their extravagant home back in 2011 for £45 million, but rumor has it the house’s value has already doubled.

Tags from the story
Tamara-Ecclestone