If there is one thing that the popular host from the talk show “The Tonight Show with Jay Leno” is serious about, it is his fleet of exclusive and limited edition cars that are over a 100 now (the numbers keep racing towards infinity) and not to forget his collection of motorbikes that count over 90. The car enthusiast, who rose to fame in 1992 after he was replaced for Johnny Carson on the Tonight Show, has been on a roll ever since, never looking back. His affinity for cars began when he worked with Ford Dealership in 1967 (his first job). The comedian who works very hard on his bunch of fresh jokes and has an average of 4-5 hours of sleep every day, kills his fatigue with his ‘fleet’ of babies with 4 nannies to take care of them, hosted in three football-field size warehouses.

Here’s a brief account of his wheelies and junk that are envied by one and all.

Jay’s first car when he got to California was the classic 1955 Buick Roadmaster. 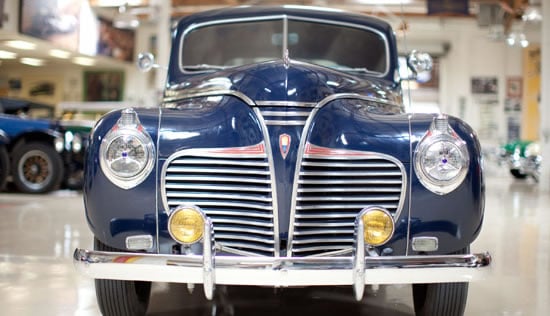 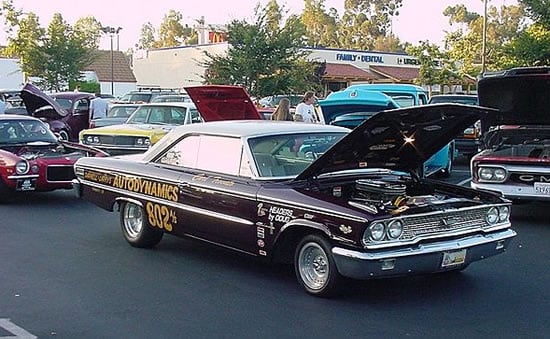 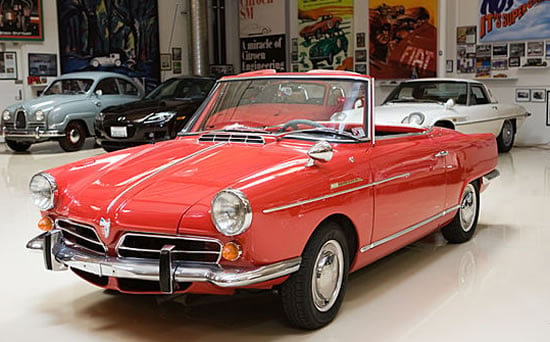 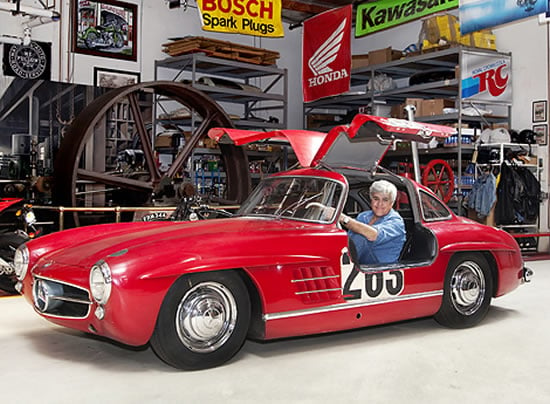 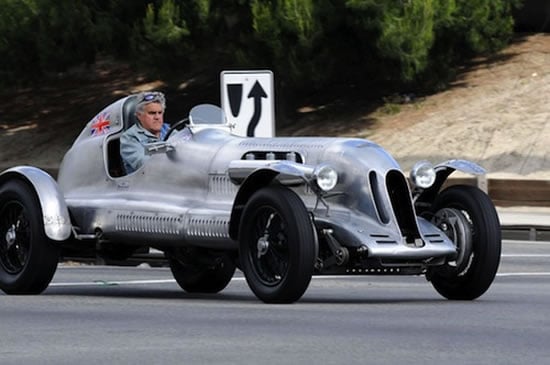 He was also recently spotted driving his 1929 Bentley Six speed. 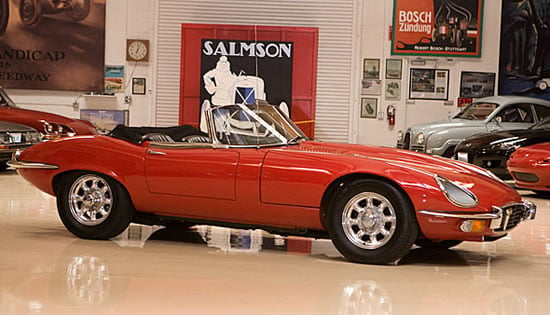 Here’s a photo of the Classic Jaguar XK-E

He has about 15 in Antiques. The collection hosts the 1929 DuPont Le Mans Speedster, the 1937 Cord 812 Westchester and three vintage Mercedes produced in 1930’s which were never seen before. 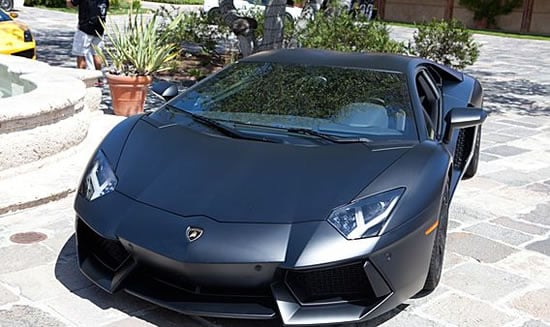 He owns the most number of Super Cars in his garage and let me tell you, the collection hosts the most meanest of wheels that we’d beg to see. He owns the Lamborghini LP700 Aventador in dark blue. 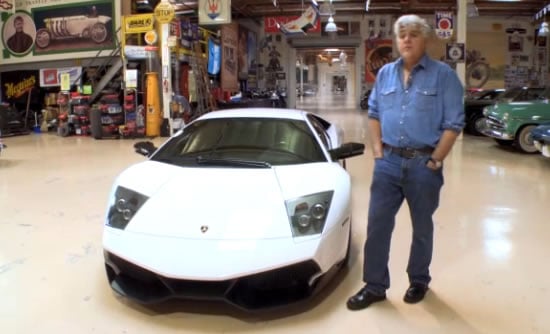 The 2010 Lamborghini Murciélago LP670-4 Superveloce in white is to die for! 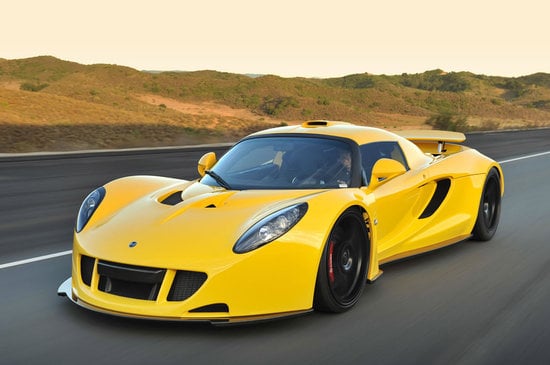 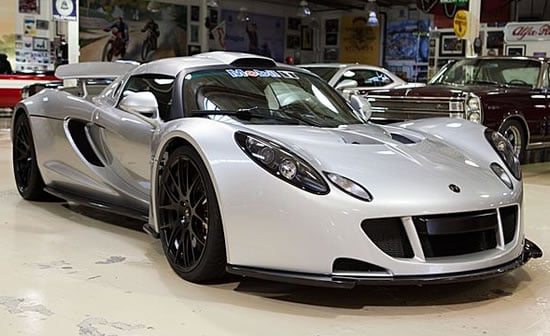 t’s just been a month since the 2011 Hennessey Venom GT is out and Jay already owns it! 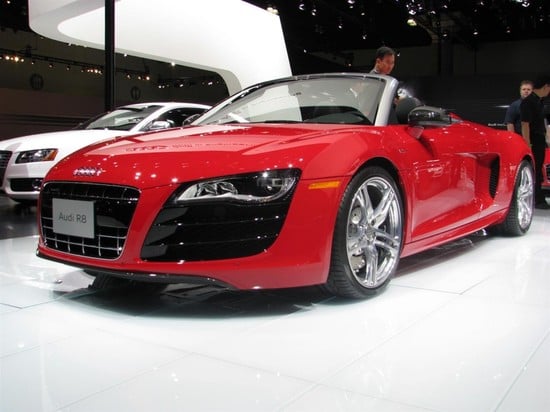 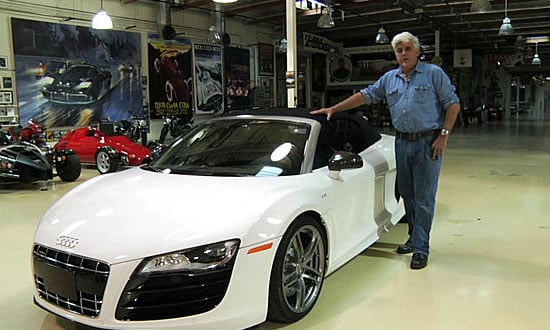 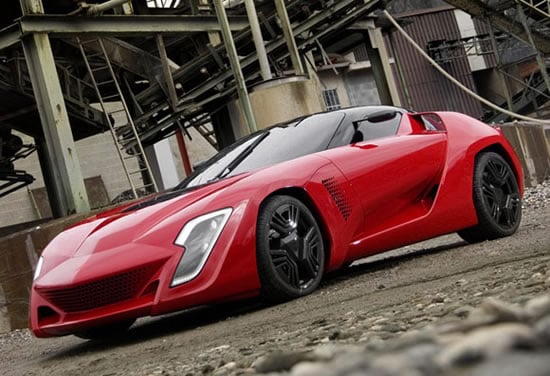 He’s also one of the ten owners of the exclusive Bertone Mantide. 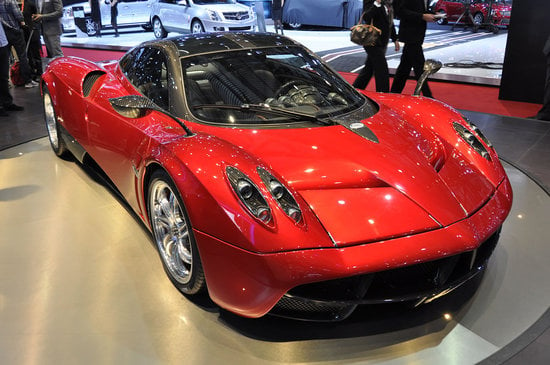 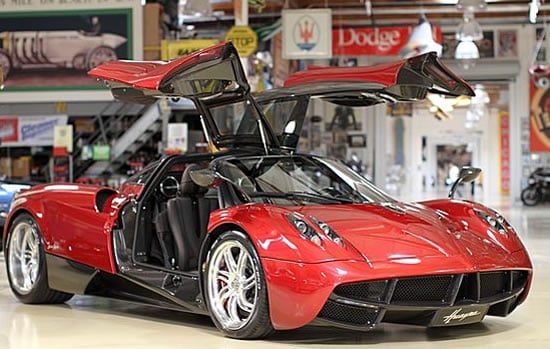 He owns the dazzling Pagani Huayra which is one hell of a futuristic car! 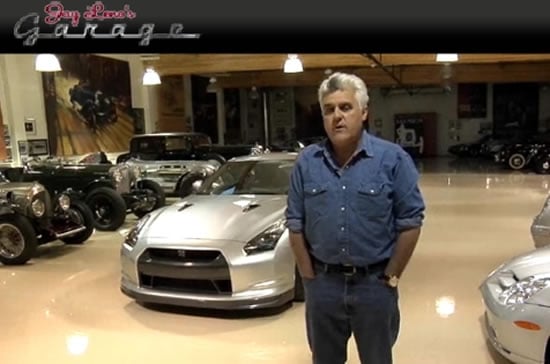 Giving a personalized tour to his ‘car estate’ is absolutely justifiable with the beauties stacked up in line. 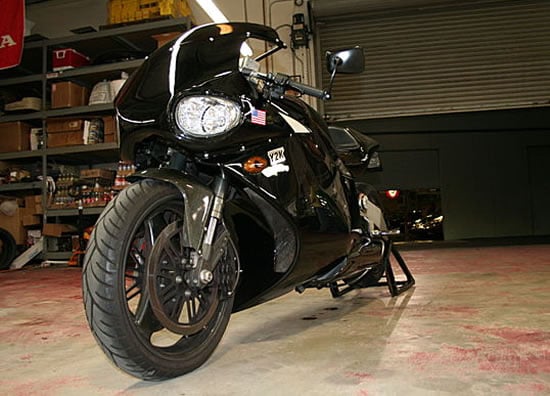 He also owns the MTT Turbine Superbike which is the Guinness World Record Holder for “the most powerful bike to enter series Production” and it is also one of the most expensive bikes in the world reigning in at $150,000. 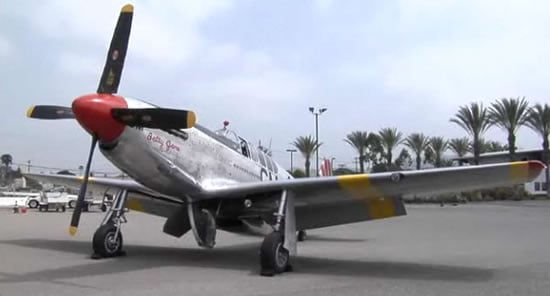 Here’s a P-51 Mustang Fighter Plane owned by Jay. He has 4 others in his kitty, including the Boeing B-17 Flying Fortress, the B-25 Mitchell Bomber, B-24 Liberator Witchcraft and the iconic WWII-era aircraft engine that is being restored by the engine fanatic. 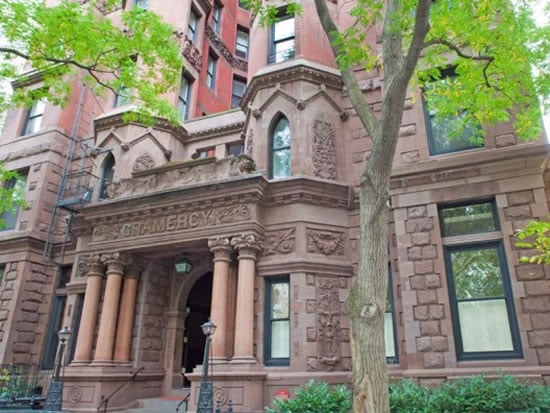 Amongst his crazy fleet of cars, we can only call his two sizeable estates in Tony bel Air humble. Purchased in 1987, the uphill 3,400 square-foot house and the guy went on to purchase a down hill property after 10 years.
READ:  Jay Leno will drive the $2 million Bertone Mantide soon