It’s the season of creative Christmas trees and everyone is getting into the Christmas spirit. At the posh London Edition hotel, floral designer Mark Colle has brought his festive touches with a near-20-foot “Christmas tree” in the hotel’s main lobby and surely it’s a tree like none other. 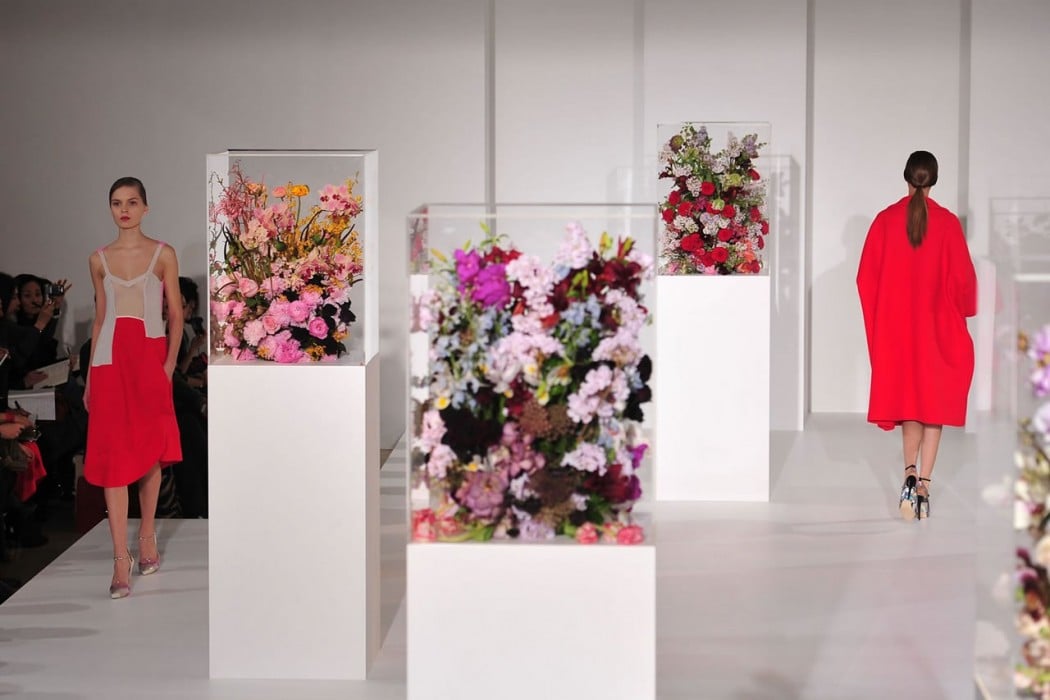 Colle’s handcrafted tree is a stunning arrangement of individual flowers, moss, and ivy a match for the traditional season set in a modern, contemporary background. The tree was designed and created in Colle’s Belgian studio and unveiled at the hotel last week.

READ:  This luxurious rental flat in London comes with its own Bentley and a full-time chauffeur

“I drew inspiration from the architecture and the general feel of the lobby, and I also wanted to keep in mind that Christmas—to me, anyway—is something really traditional, especially in England, so the starting point was to make a traditional tree without it being an actual tree,” Colle told Vogue.com. “We used a mix of lots of traditional Christmas greens, and then I tried to add a little twist to it by adding some flowers that you usually don’t associate with Christmas at all.”

Colle’s long standing association with Raf Simons is known ever since the designer used Colle’s boundary-pushing designs at the designer’s final Jil Sander show and his first Dior Haute Couture in 2012. The florist is also known to craft arrangements in the designer’s home regularly. So unless you are sending Christmas at Simons’s living room, head to the London Edition for his floral marvel.

READ:  Pret A Diner comes to the Cafe Royal, London and we pay a visit