It’s called the Prestana CR7 hotel and will be just what the Real Madrid star will invest his monies into. The hotel will be located in Lisbon, Portugal and will be inaugurated next month. Permissions to set the premises up were granted by government agencies for the opening of this exclusive abode in the area, as confirmed by Ana Mendes Godinho, the country’s state secretary for tourism. 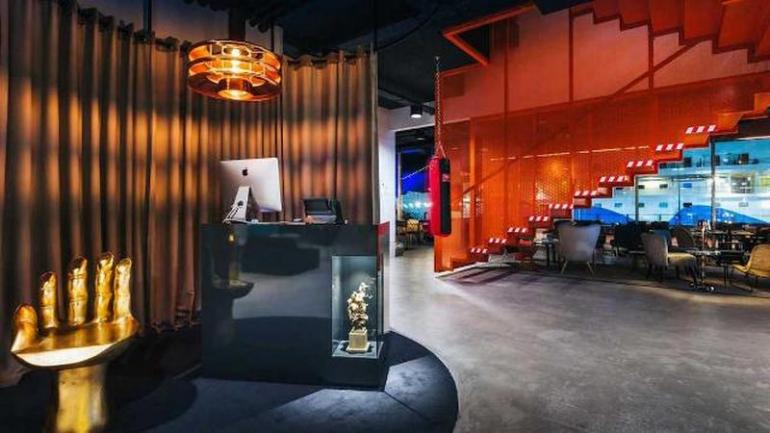 This will be the second property in Portugal, endorsed by Ronaldo, the first being in his hometown of Madeira. Madeira only recently decided to rename their airport to honor the soccer superstar. Thanks to the star’s success in the recent Euro 2016 finals, we’re seeing him make headlines consistently. Take this cool pad in the Trump Tower. Located only 50 metres away of the famous Praça do Comercio, the hotel claims to be a vibrant, lifestyle option for tourists visiting the capital. 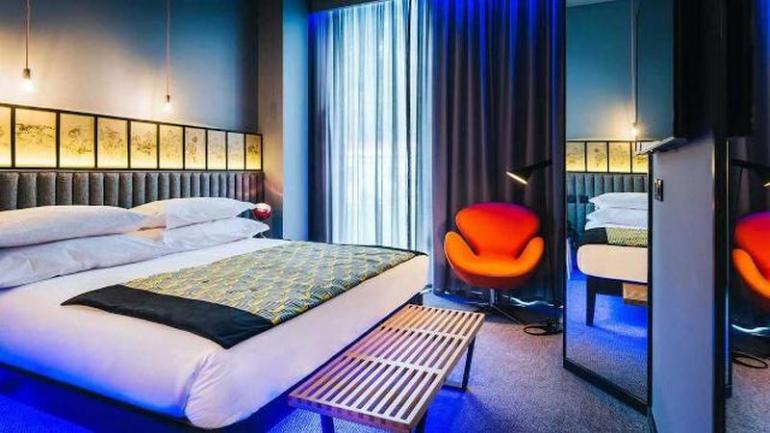 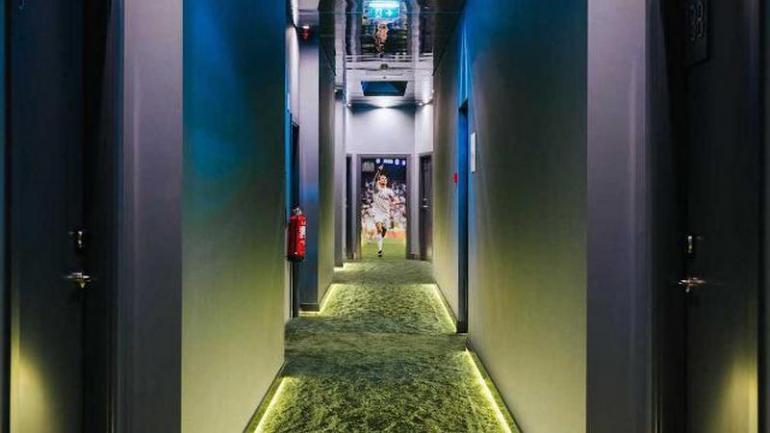 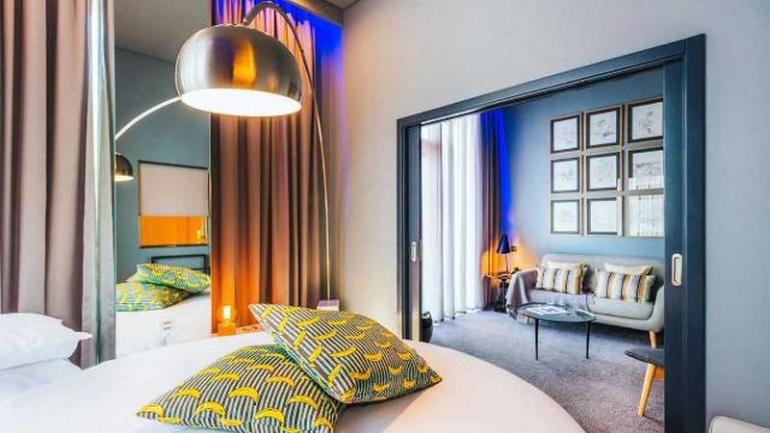 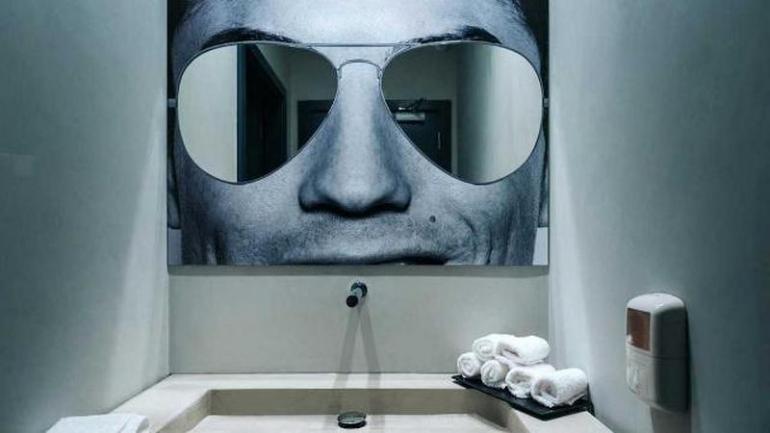 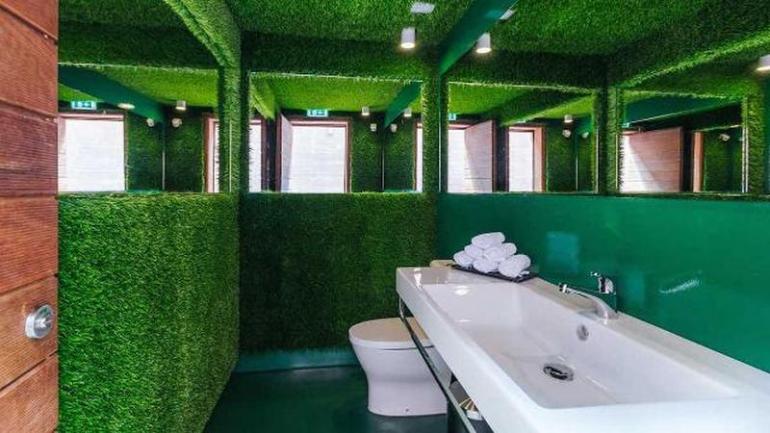 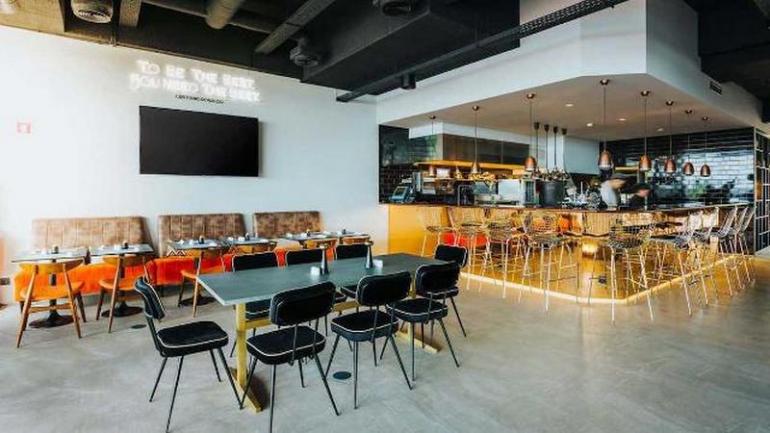 Tags from the story
Cristiano-Ronaldo, Hotel