The cloth bound books mainly focus on the singer’s Serious Moonlight tour concert at London’s Hammersmith Odeon. These books feature not only David’s costumes and makeup but also behind the scenes details of set lists, itineraries, rooming lists, stage set designs and much more. Fans of the singer will also enjoy the offstage photographs included in the book as well as the three signed art prints that come with their own certificates. 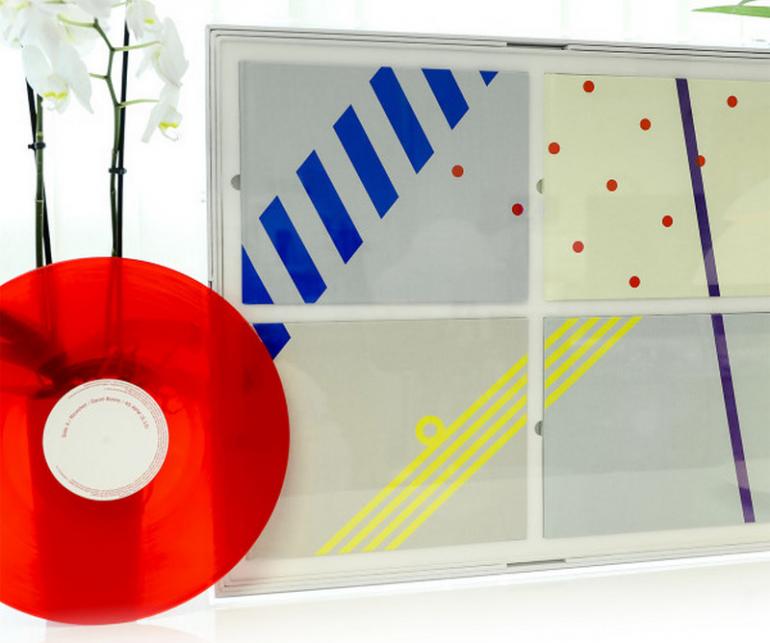 The box also includes a rather arresting bright red 12 inch vinyl which features the song ‘Ricochet’ on Side A and ‘Let’s Dance’ (remastered by Nile Rogers) on Side AA. For authenticity, the box has a certificate from the late singer’s estate which is signed by the photographer, and bears the individual book number and official David Bowie Estate stamp designed by Jonathan Barnbrook.
Fans of David Bowie shouldn’t miss this chance to own some timeless memorabilia.