Donald Trump’s life is filled with so much daily drama it could be turned into a never-ending television series. The man’s week is packed with more ups and downs than an electrocardiogram test. One day we learn all of Donald Trump’s businesses flourished and raked in billions of dollars during his presidency. The next day it was about a prominently absent Melania Trump who skipped Donald’s 75th birthday celebrations and is house-hunting in Florida. 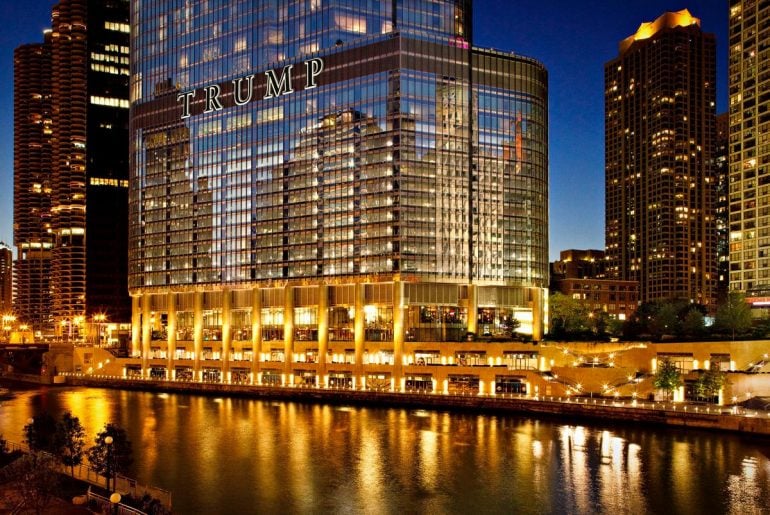 One might imagine Donald to be down-in-the-dumps; however, news of a possible $1 million tax refund on his Chicago high-rise wouldn’t leave him mopey-faced for long, right? This is what Donald Trump we are discussing, so it cant be a hunky-dory story, and it’s not. The billionaire ex-president who is in line to receive millions faces problems as local authorities block the rebate. 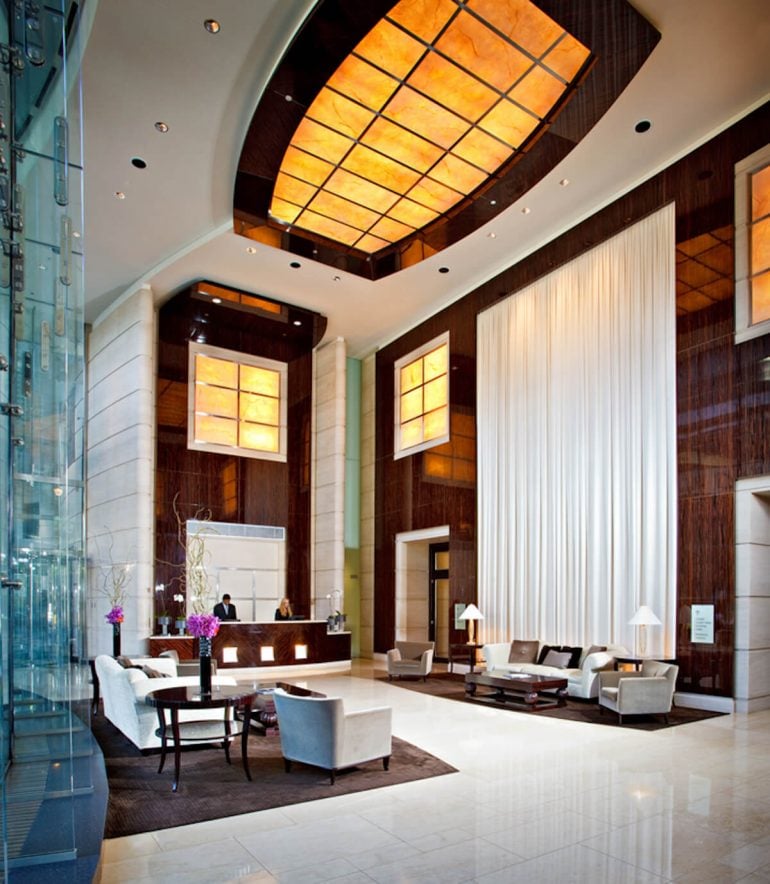 According to The Chicago Sun-Times, the Illinois Property Tax Appeal Board unanimously voted last month to reduce the assessment on the Trump International Hotel & Tower’s value, meaning Trump would be owed $1.03 million from his 2011 tax bill. Now, the Cook County State’s Attorney is moving to block the payment. As fate would have it, around $540,000 of that money will be redirected from Chicago’s public schools to pay Trump, hence the opposition! It’s the latest twist in the case initially filed by Ald. Edward M. Burke, whose law firm argued Cook County officials had over-assessed Trump’s skyscraper. 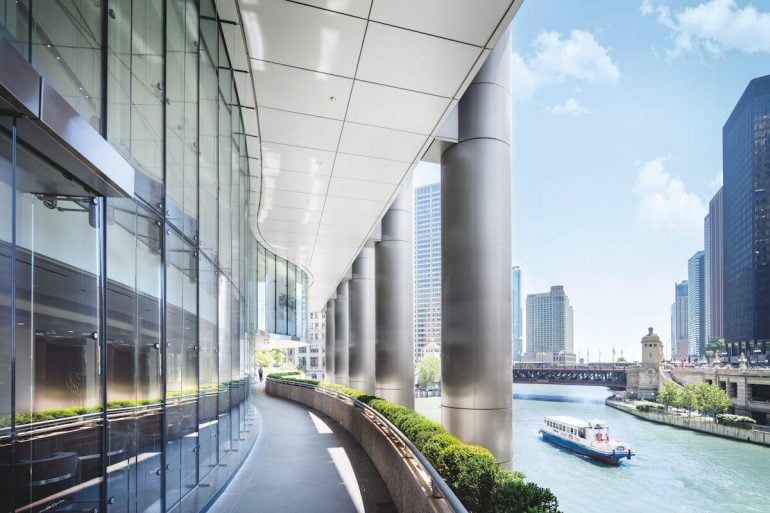 His lawyers had asserted Trump was paying too much tax on the 98-floor building because he could not find tenants to fill the tower’s commercial units, meaning they had been overvalued. Previous attempts to claw back tax failed because assessors insisted the empty retail units added ‘contributory value’ to the building and should be taxed as if they were occupied. The Appeals Board has sided with Trump, although the cash that Trump is owed will be coming out of a public kitty that pays for the Windy City’s public schools and other government services. 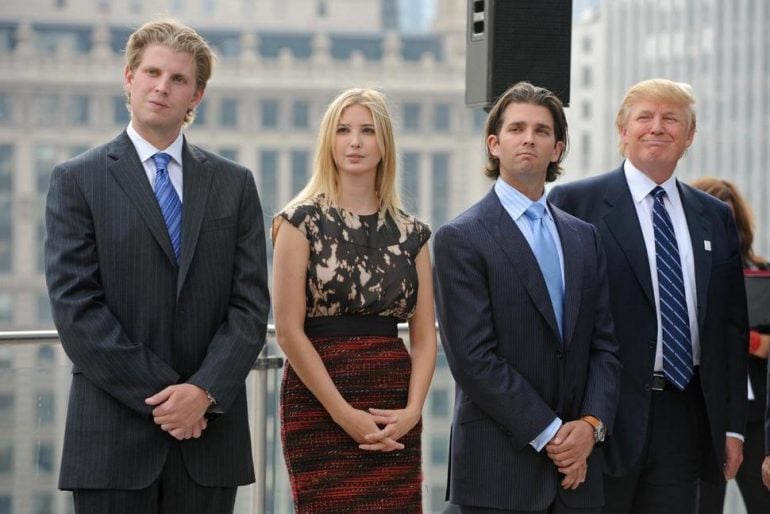