Donald Trump has recently faced many backlashes, from getting suspended from Twitter, Facebook, and other social media sites after the January 6 attack on the Capitol to his thriving businesses tanking. First, the $500 million Trump International Hotel took the full brunt of Trump’s electoral defeat, followed by a total of 10 Trump hotels and resorts getting banned by the travel industry’s most influential luxury travel agency Virtuoso. However hard things must be turning for him, Trump isn’t ceasing from blowing his trumpets. The most significant proof of it is an official website www.45office.com that paints Donald Trump as the first true outsider elected as President of the United States. Henceforth, this portal will serve as a platform to ‘reconnect’ Trump with the paltry population that aka his supporters. It allows public members to send messages to the former President and First Lady and book them for appearances at events and request greetings from them. 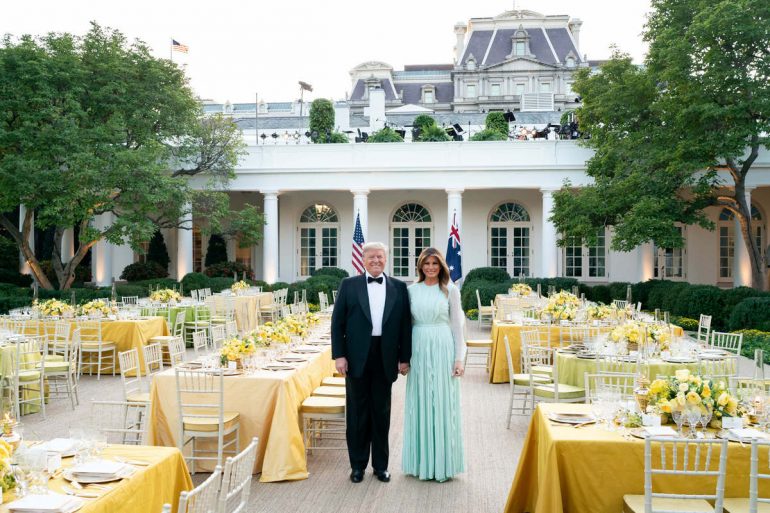 The homepage exhibits Trump’s pictures with his wife Melania, members of the military and world leaders, taken at multiple events during his time as President. The website paints a pretty picture of Trump and his wife Melania, stating he ‘launched the most extraordinary political movement in history, dethroning political dynasties, defeating the Washington Establishment, and becoming the first true outsider elected as President of the United States.’ 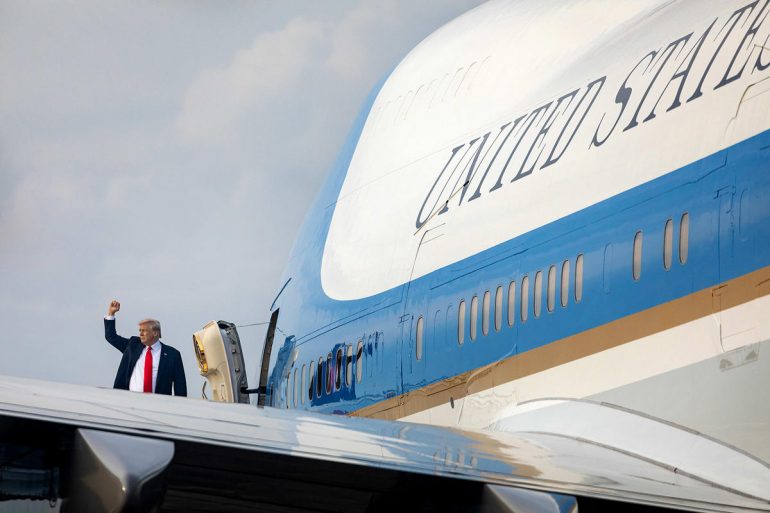 If you still don’t know what Donald Trump is all about, then hit the ‘About Us’ section that glorifies the former President through a lustrous 850-word outline of his time in office, throwing emphasis on his many great achievements like energy and border security, strengthening NATO and other international alliances, and his response to the coronavirus pandemic. Wondering where does Melania feature in the scheme of things? As seen on several occasions before, she does come in the end, further down on the ‘About” page. In a few lines, her journey from Slovenia to her ‘proudly’ becoming an American citizen is mentioned, followed by the charity work she carried. Melania’s synopsis also mentioned her time as the First Lady, briefly discussing the international trips and the foreign diplomats she met. 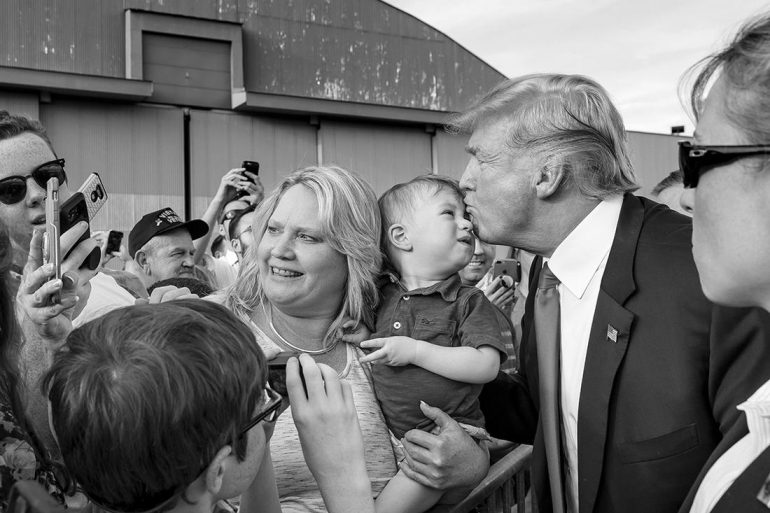 Astonishingly, the website also boasts a ‘Share your thoughts’ section that presents visitors on the website with an online form to fill out, which can be sent to either Donald or Melania and says: ‘Donald J. Trump and Melania Trump enjoy hearing from the American people.’ But, do they?

Tags from the story
Donald-Trump, Melania-Trump